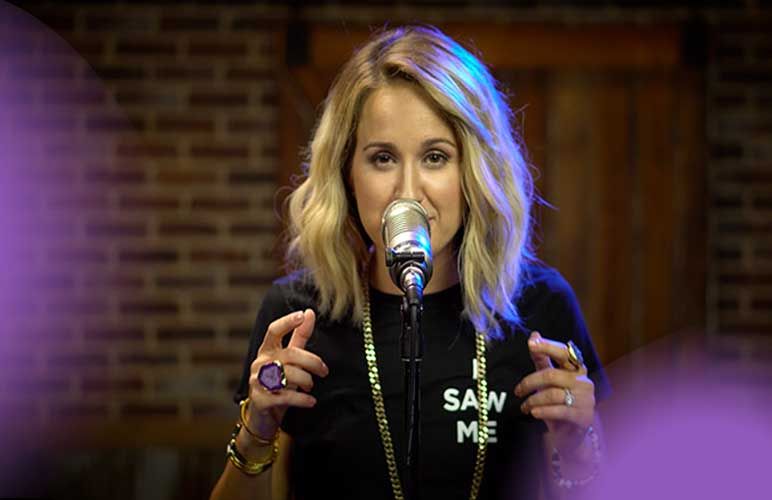 Brittany Nicole Waddell, better known by her stage name Britt Nicole, is an American vocalist, songwriter and recording artist. She has mainly charted as a Christian pop artist, but in 2012 found her debut mainstream single, "Gold", and, in 2013, "Ready or Not", in the Mainstream

This decision seemed to produce fruit for Nicole, leading her to release Follow the Call, her debut album in 2003.

Born in Salisbury, North Carolina, Christian musician Brittany Nicole Waddell entered the world full of faith and talent. Throughout her career, Nicole has been nominated once for a GMA Dove Female Vocalist of the Year Award, and once for the Best Contemporary Christian Music Album Grammy award. She has also toured three times with the You’re Worth More than Gold (2012), This is not a Test (2015), and Hits Deep (2016) tours. At just three years old, Waddell (better known as Britt Nicole) started singing for her church in North Carolina. Alongside two of her family members, Nicole was eventually involved with Truth Temple of Kannapolis’ television program for the WAXN network in Charlotte. In her days at school, Nicole found herself pursuing dance, practising ballet, lyrical, hip hop, and jazz styles. In 2002, Nicole was offered a scholarship to study in Nashville but ended up refusing the offer. She reflected that God’s call on her life was to be a Christian musician and focus on songwriting.

Establishing herself as a Christian Musician

This decision seemed to produce fruit for Nicole, leading her to release Follow the Call, her debut album in 2003. She hadn’t established herself as Britt Nicole at this stage, releasing the album as Brittany Waddell. The success of Follow the Call eventuated in Vertical Records seeking to manage Waddell’s career and Word Records looking to develop further material. With these two deals in place, Waddell released her self-titled EP in 2004. Two years later, Nicole signed a recording deal with Sparrow Records and released her hit single Indestructible. With her identity as a Christian musician set, many popular Christian groups sought out collaborations. She has been featured alongside names such as Sanctus Real, Steven Curtis Chapman, and Jeremy Camp. In May of 2007, Nicole released her follow up album Say it. Album single You achieved top 10 status on the R & R Magazine charts and reached its height on Billboard’s Hot Christian Songs at #6. 2009 saw the release of The Lost Get Found, Nicole’s third studio album. Nicole continued to release charting singles, acoustic EP’s and embarked on several tours before she would release Gold, her first album under mainstream managers Capitol Records. This change in management allowed this Christian musician to make her mark in the world of mainstream music.

“We get so worried about being pretty. Let’s be pretty kind. Pretty funny. Pretty smart. Pretty strong.”

Early on in her life, Nicole endured the divorce of her parents, which she cites as inspiration for her as a Christian musician with tracks Don’t Worry Now, and All This Time. This was an event that took Nicole a long time to overcome and heal from. There wasn’t a lot of clarity provided for her, as she was only seven at the time. Nevertheless, she knew what was happening and could tell that something was wrong. The turmoil lingered all throughout her schooling years and it was only through the songwriting process that she began to unpack and heal from the damage of the divorce. 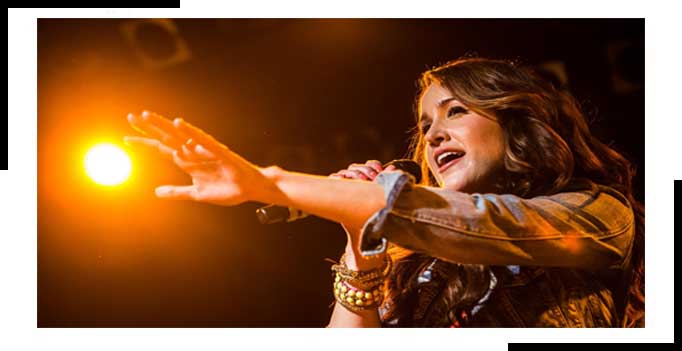 In 2012, Nicole married Joshua Crosby and began her family. The pair have welcomed three children since 2013, giving birth to Ella, Adin, and Eli. Fans of Nicole have witnessed a pop sensation taken hold by family life in the best way possible. In a Facebook post in 2013, Nicole writes, “Being a mom is the best thing I have ever experienced!”

Nicole’s musical aspirations were arrested by her deep love for family time and desire to take care of her kids. Although her tour schedule is light lately, the world watches on as she delights daily in the development of her family. The world is okay to slow down with Nicole and take the time to enjoy life. In an interview, Nicole reflected, “I will continue to make music. We’ll see where God leads and take a little break with the baby…and we’ll go from there… I’ll keep making pop music or I’ll transition into something different. We’ll see.”

With her faith solidly in God to direct her future, this Christian musician is content with allowing the peace and joy of motherhood to sink deep into her soul while she enjoys this time in her life. Avid fans are excited about what this life change will mean for her music when she again feels it’s time to make music to inspire God’s people. 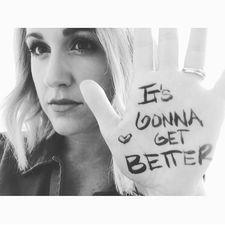 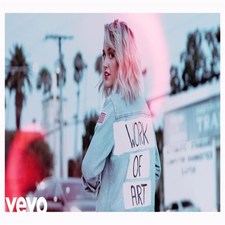 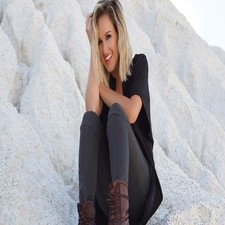 Camille
12/25/2020
Christian Rap Bands – The cutting edge of Christian music Christian rap, sometimes called Gospel rap, has had a significant revival over the past decade or so. Similar to Christian…
read more

Camille
12/21/2020
Who are the Most Famous Mormon Singers? Despite what you might think, there are many popular contemporary musicians who are actually famous Mormon singers. A handful of these Christian musicians…
read more