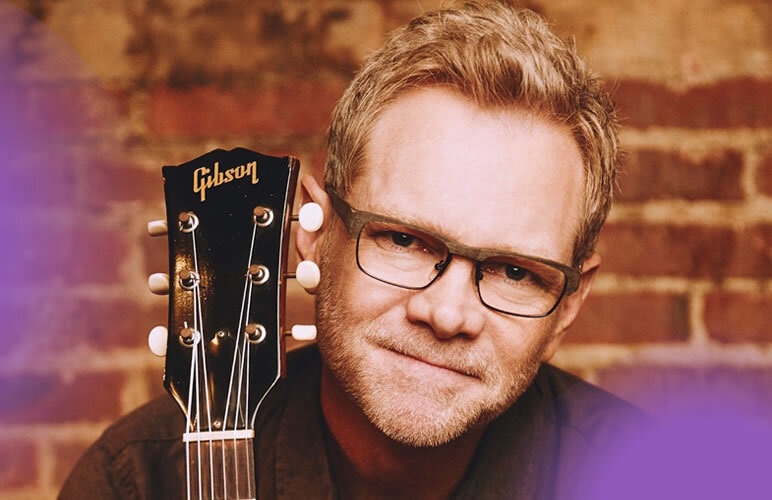 Christian musician, Steven Curtis Chapman grew up with his parents Judy and Herb Chapman in a place called Paducah in Kentucky. He was born on November 21, 1962. His dad is a guitar tutor in that area, so he and his brother Herb Jr. spent a lot of time in their childhood playing guitar and performing music. When he graduated high school, Chapman applied for college and was accepted as a pre-med student attending Georgetown College. He spent a couple of semesters at Georgetown before he moved to Anderson College in Indiana.

Not long after though, he dropped out of college and moved to Nashville where he pursued a career in music. During his time in Nashville, Chapman was enrolled at Belmont University for a short period of time. He eventually started working with Opryland USA for a show there while simultaneously spending time developing his song writing.

1987 saw Chapman release his debut album, First Hand, which was released under his Christian musician moniker Steven Curtis Chapman. First Hand included the track “Weak Days”, which reached its height at No. 2 on the Contemporary Christian Music chart. In the following year, he backed up the success with the release of his second studio album, Real Life Conversations. The album gave birth to four more chart-toppers, including the No. 1 hit “His Eyes”. The track which features the writing credits of fellow Christian musician James Isaac Elliott, won Steven Curtis Chapman “the Contemporary Recorded Song of the Year award at the Gospel Music Association in 1989.” In that same year, Chapman also took home the GMA Award for Best Songwriter of the Year. With momentum carrying Steven Curtis Chapman to the top of the charts, nothing could stop this Christian musician from producing more high-quality albums including More to This Life and For the Sake of the Call. All four of his albums at this point had included a variety of No. 1 singles which won Chapman several GMA Awards. For the Sake of the Call won Steven Curtis Chapman his first Grammy as a Christian musician in the Best Pop Gospel Album category.

“In 1992, Steven Curtis Chapman decided to expand from his label as a Christian musician into the mainstream markets.”

Steven Curtis Chapman: From Christian Musician to the Master of the Mainstream

In 1992, Steven Curtis Chapman decided to expand from his label as a Christian musician into the mainstream markets. The mark of this transition was the success of his album The Great Adventure. The album won Chapman “two more Grammy awards, for the album and for the title track video, again in gospel categories.” Once Sparrow Records had been bought out by EMI/Liberty, they started to sell and advertise the album to a wider demographic, elevating it to gold status in the year after its release. The success of The Great Adventure encouraged Chapman to record a live performance and produce it into The Live Adventure, a live video of his concert as well as a CD. This decision was fruitful for Steven Curtis Chapman, and garnered the Christian musician more GMA Awards, as well as a new accolade with American Songwriter magazine for Songwriter and Artist of the Year. 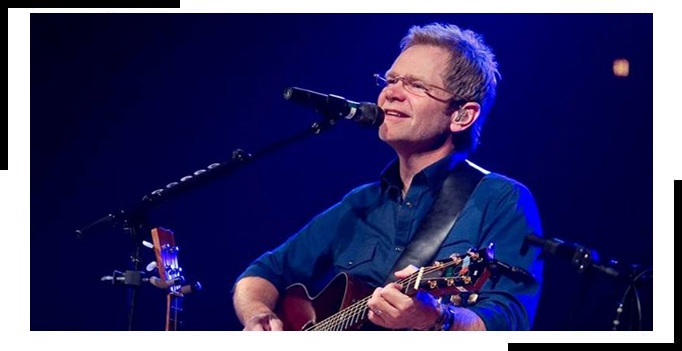 In the mid 2000’s, Chapman embarked on a number of concert tours in Asia. According to stevencurtischapman.com, his performance for the U.S. troops serving in South Korea was “the first Christian concert ever performed for the troops in that country,”. In addition that, one of Chapman’s performances in Shanghai, China, was “the first public performance by a Gospel recording artist event in the city open to China passport holders”, also boasting being the third-most attended performance in Shanghai for that season. The Steven Curtis Chapman tour saw the Christian musician make his way to Australasia, playing at countries such as Australia, New Zealand, the Philippines, Hong Kong, and Singapore. It was around that time that his track “The Blessing” peaked at No. 1 on Thailand radio charts.

Other Success Around that Time

In 2007, Chapman headlined the Winter Jam tour from Newsong alongside fellow Christian musician Jeremy Camp. Chapman saw this as a unique opportunity to include his son’s band, Colony House, and got them to play as his backing band. “On April 20, 2008, Chapman was awarded a star on Nashville’s Walk of Fame” thanks to his involvement and commitment to the Christian music scene. Following this accolade, Chapman gave the world his seventeenth album Beauty Will Rise, in the following year. Several the tracks which feature on the album are inspired by the sudden death of his daughter, Maria Sue. In a statement regarding how he views the album, Chapman described it as being his own personal Psalms. Chapman, along with his wife and two sons, had a flower tattooed on their bodies to remember the flower that Maria had drawn moments before she died. The song most associated with her death is Chapman’s hit single Cinderella.

A Cinderella Story…without the happy ending

“Maria Sue Chunxi Chapman died from her injuries and blood loss in a driveway accident on May 21, 2008.” The terrible accident occurred just eight days after Maria celebrated her 5th birthday. Will Franklin, Chapman’s son was turning into their driveway following an audition for a school musical and Maria Sue dashed out to greet him, wanting to ask Will to lift her up onto the monkey bars. Tragically, the pair didn’t lock eyes in time and Will accidentally drove over Maria. Despite paramedics’ best efforts to save Maria as they travelled to the hospital, Maria couldn’t be saved. Chapman’s daughter was pronounced dead on arrival. In the memorial service held for Maria, the Chapman family remained grounded in their faith in God and united by their love for each other. 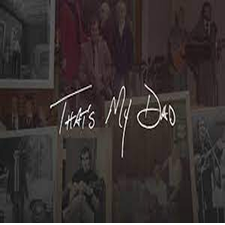 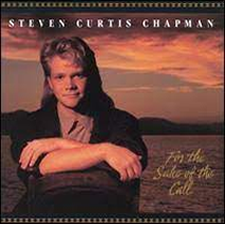 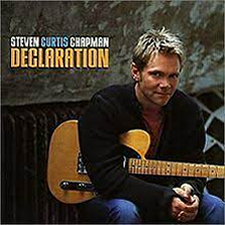