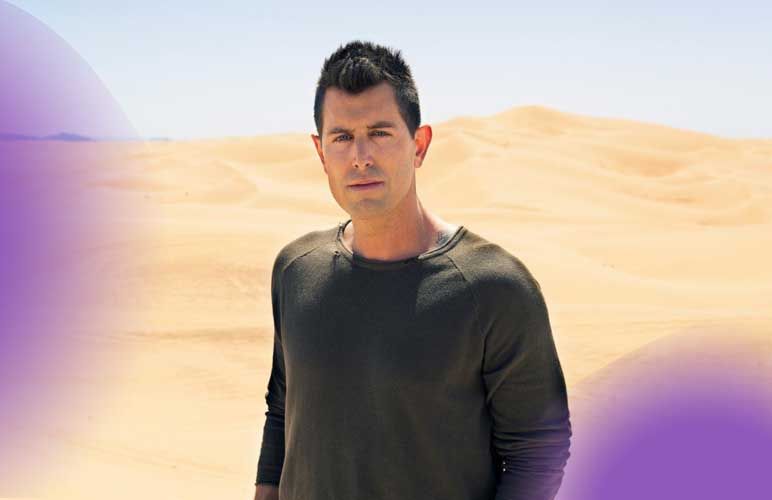 Jeremy Thomas Camp is an American contemporary Christian music singer and songwriter. His original music is a mixture of ballads and up-tempo songs with rock influence.

Born in Lafayette, Indiana on 12th January 1978, Christian musician Jeremy Camp was welcomed into the world. His father, who was then the pastor at Harvest Chapel, showed Camp the guitar at an early age. After graduating from high school, Camp continued to develop his skill whilst he studied an associate degree of theology. One day, he was overheard playing in the kitchen of Calvary Chapel Bible College, where he was studying at the time. The worship leader who discovered him playing urged him to join the worship team on campus and before long, Camp was playing music and leading worship across Southern California.

The Miracle of Melissa

When Camp was in his early twenties, his life changed forever when he met Melissa Lynn Henning. The pair met whilst leading worship together and Camp described that there was just something different about the way she worshipped. “You could tell she was really worshipping Jesus,” he later said. The romance wasn’t instant with the pair, dating for a little while but ending early due to mutual hesitancy. In a journal entry, Melissa wrote, “I know he loves me but he’s just scared.” Six months after splitting, Camp received a call telling him that Melissa was in hospital with ovarian cancer. In a flurry of emotion, Camp rushed to be with her and the romance was sparked again. Camp reports Melissa as saying, “If I die from this cancer and if one person gets to know Jesus as their saviour because of it, it’ll all be worth it.” Shortly after, the pair knew that they should marry. Melissa went through chemo treatment and after marrying Camp, the results seemed to yield some hope. With this hope, the Christian musicians married in 2000, aged 23 and 21 years old.

The hope however was short lived as the cancer soon resurfaced and spread. The couple were broken, left without words. With the realization sinking in that death was near, Melissa said something that Camp would reflect on later as a powerfully healing statement, although at the time he was opposed to her saying it.. “Jeremy, when I die, I want you to find somebody.” The pain finally hit home on Feb 5th, 2001 when Melissa passed away.

The pain of Melissa’s passing propelled Camp into songwriting and would eventuate in his 2003 hit I Still Believe which in 2020, was released as a film featuring K.J. Apa. With the song released, Camp felt the freedom to heal from Melissa’s death and married his now wife Adrienne Liesching, who is The Benjamin Gate’s former front woman. The couple went on to have a son, Egan, and two daughters, Isabella and Arianne. 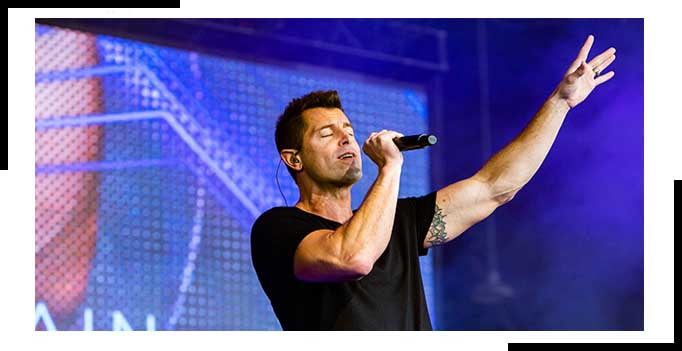 At the 2004 GMA Dove Awards, Camp took out two awards for New Artist of the Year and Male Vocalist of the Year and was nominated for Pop/Contemporary Recorded Song of the Year for his hit I Still Believe. He has won the ASCAP Songwriter of the Year award four times between 2005 and 2010 and has been nominated in multiple categories at the GMA Dove awards for his achievement as a Christian musician. To date, Camp has released over 32 songs which have peaked at #1 on Christian music charts. The release of his fifth album Beyond Measure in 2006 saw him win six back-to-back #1 singles. With twelve albums released, the latest being The Story’s Not Over in 2019, this Christian musician continues to shake shackles in people’s lives, bringing glory to Jesus through his music.

Just as Camp was suffering the most debilitating tragedy of his life, a the hand of God was lifing him to be the Christian musician that he is today. Though surely nothing can heal the wound that losing his first wife left, her passing was not in vain as Camp rose from the ashes of his despair to write a song that would change the lives of millions of suffering Christian around the globe. Still further, a film made in her honor, continues Melissa’s legacy and highlights the inspiration for Camp’s music. After the release of this film aptly named, I Still Believe. in 2020, Camp is back writing songs and is sure to deliver more inspiration to his ever-growing fan base. 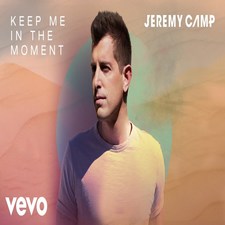 Christian Musician Jeremy Camp-" Keep Me In The Moment" 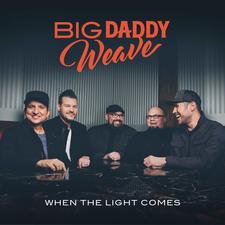 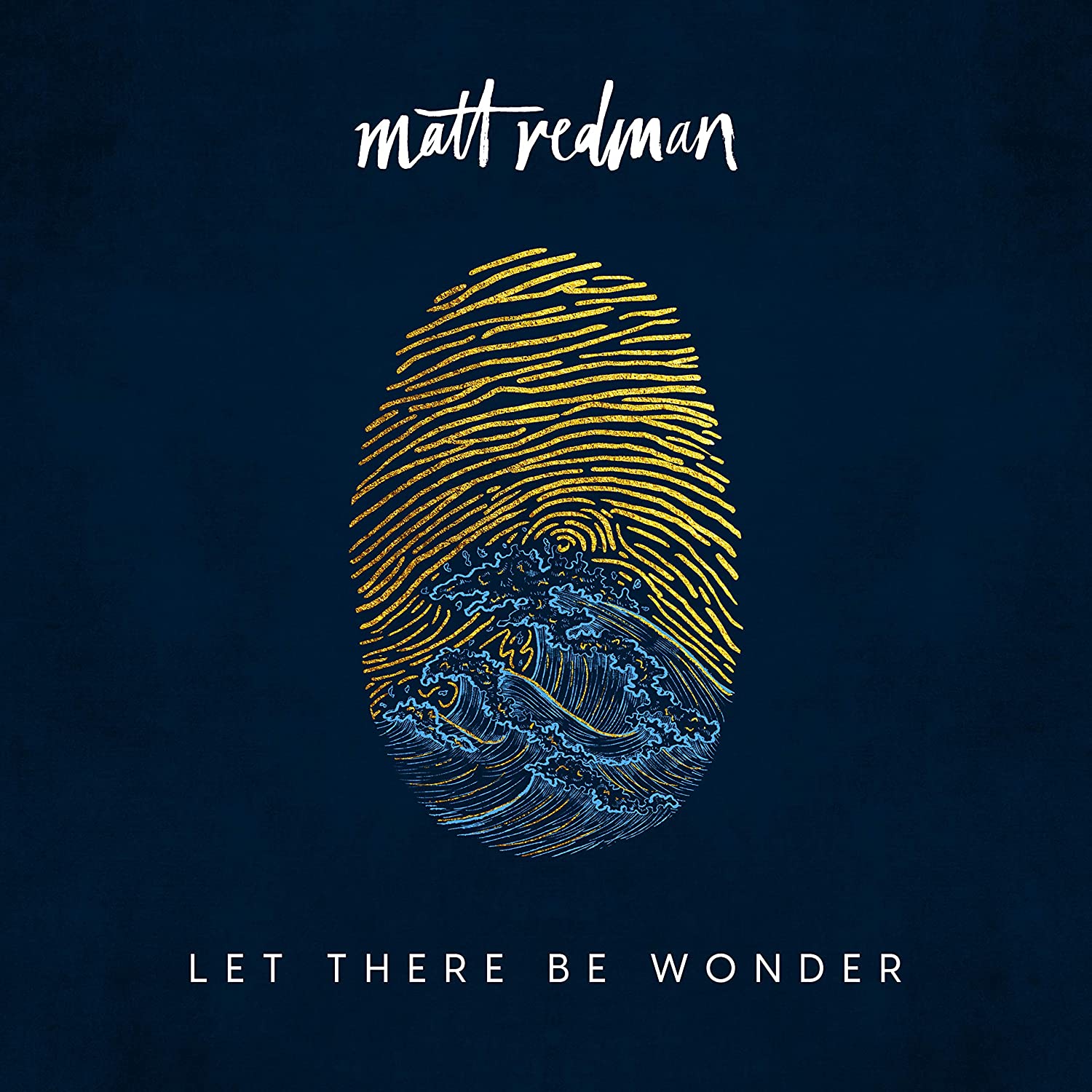 A Christian Musician Jeremy Camp-"Take You Back"

Christian Musician, Jeremy Camp - "There Will Be a Day"

Christian Musician Jeremy Camp -"Out Of My Hands"