What is Christian Christmas Music?

Christmas music is a genre of music that is played during the Christmas season to express joy and celebrate Jesus’ birth story.

Christian Christmas Musicians hail from many different music styles but they all have one thing in common: their expression of the hope that the birth story of Jesus Christ brought to a sinful world ie the season of Christmas.

Christmas music has been around for centuries and continues to be popular today. It has become a tradition for people all over the world to sing, play and listen to such music during the Christmas period.

In ancient times, people in Europe would sing about the Winter Solstice, the shortest day of the year.

In Europe, that usually takes place sometime around the 22nd December. Early Christians decided to give the people Christian songs to sing about, instead of those about the Winter Solstice.

Sometime in the 2nd century, a Roman Bishop decided that Christmas themed hymns should be sung at Christmas services in the church.

However, the songs were written and sung in Latin, meaning that the average person could not understand them.

Then, in 1223, St Francis of Assisi created the Nativity Play, which had songs that were written and sung in common languages in it. Such carols spread quickly across many European countries, each in the native language of the country. 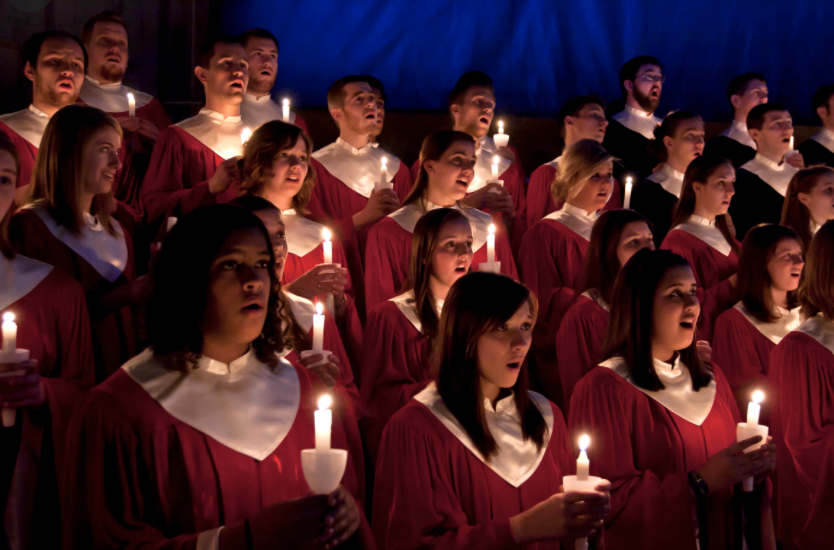 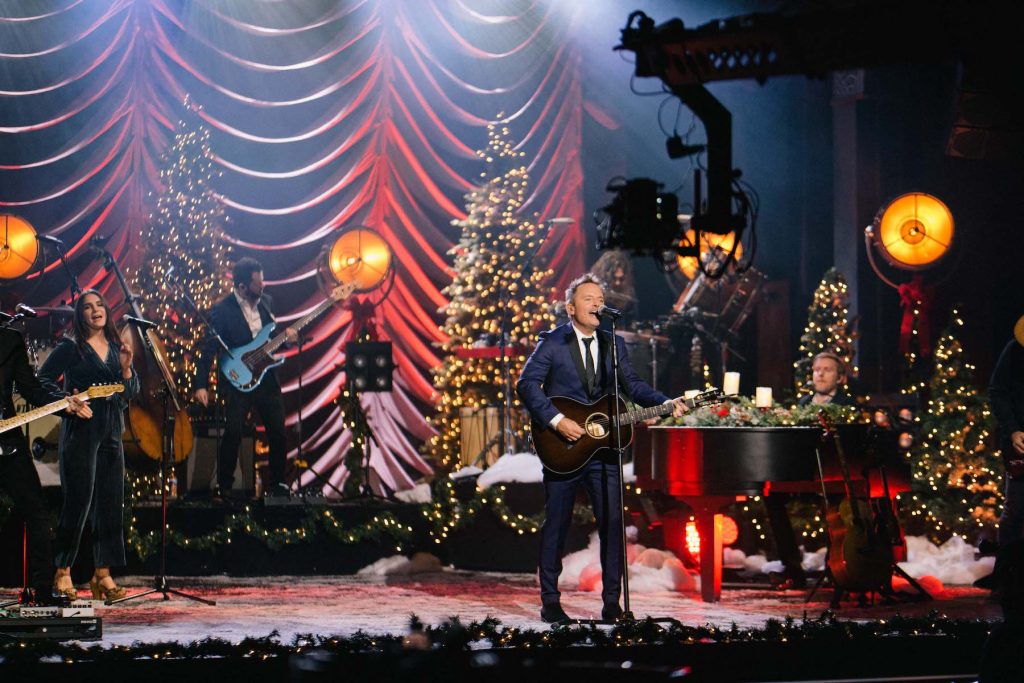 When the Puritans banned singing Christmas songs in the early part of the 17th century, Christmas music managed to survive by being sung in secret.

It was only until Charles II restored the House of Stewart to the throne in 1660, did public Christmas carolling become popular once again.

The Victorian Era led to the creation of many popular Christian Christmas carols that are still sung today such as ‘Silent Night’ and ‘O Little Town of Bethlehem’. 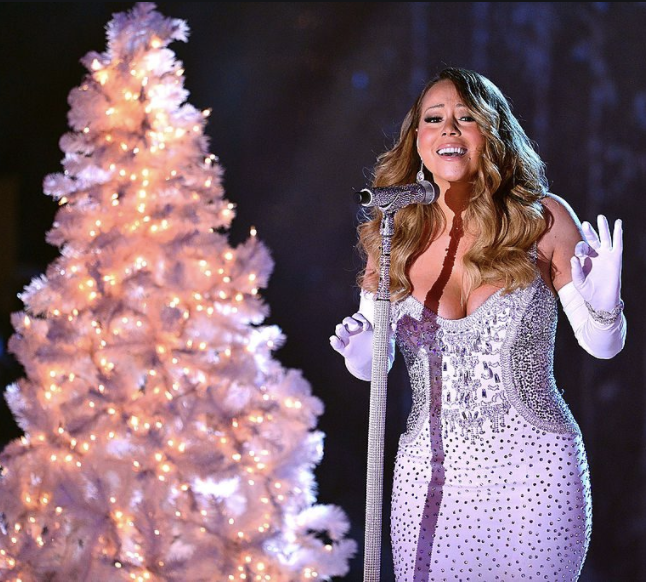 There are many artists who produce Christmas music who may not be Christians themselves. However, some of the most popular Christian musicians and bands that have made Christmas music include: Casting Crowns, Hillsong Worship, Mercy Me, for KING & COUNTRY, Chris Tomlin and Lauren Daigle.

There is an abundance of Christmas music available and some of the most popular Christmas songs that have Christian lyrics are: ‘Joy to the World’ and ‘The First Noel’ sung by Pentatonix, ‘Mary Did You Know’ sung by Mark Lowry, ‘Away in a Manger’ and ‘O Come All Ye Faithful’ sung by Casting Crowns, ‘Silent Night’ sung by Hillsong Worship and ‘Do You Hear What I Hear’ sung by Carrie Underwood. 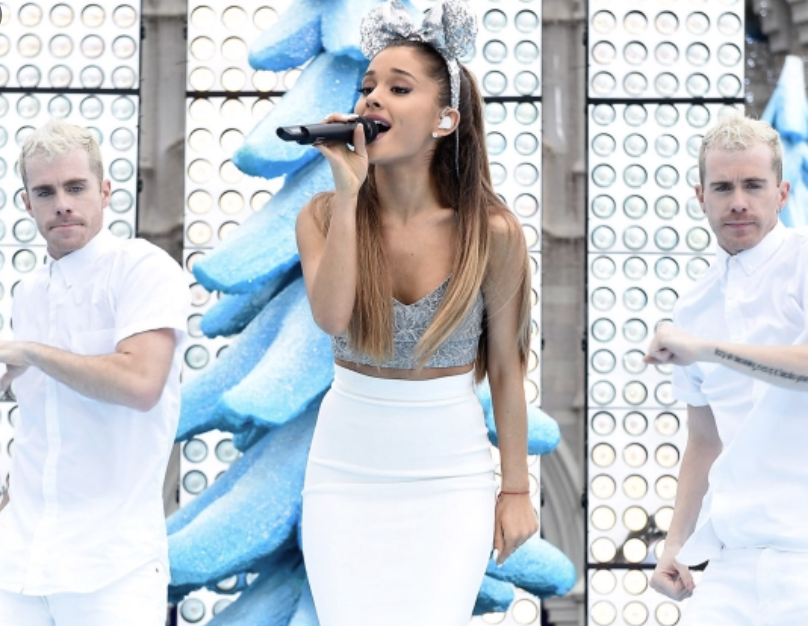 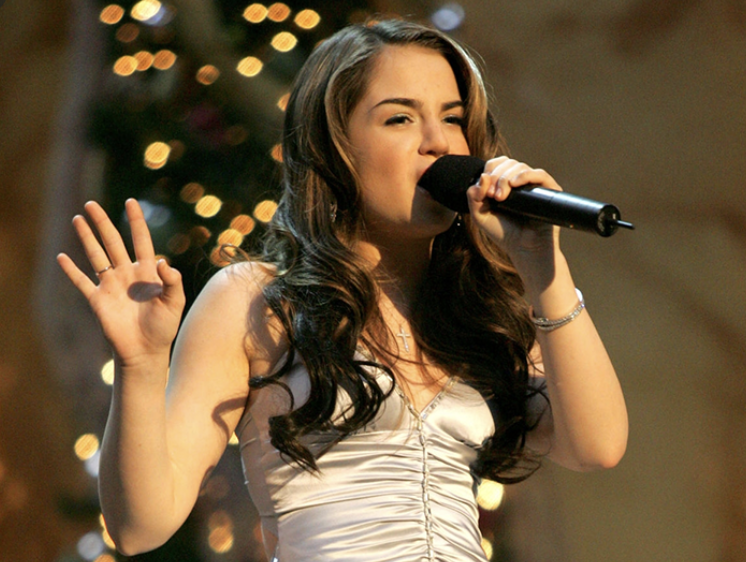 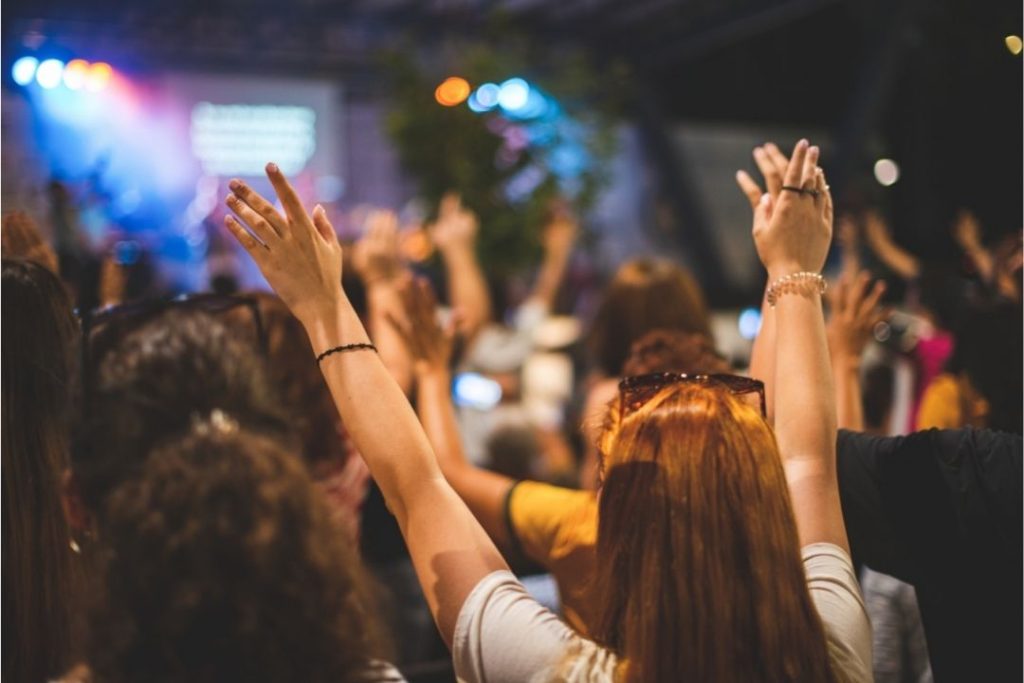 How Christian Christmas Musicians and Music are Received

Christmas music is an incredibly popular genre during the Christmas season. However, there are some people who do not listen too, or enjoy, Christmas music and this can be for several reasons such as the music’s repetitive nature, their religion or family reasons.

Aside from the few, many Christians and non-Christians find Christmas music to be enjoyable, especially at Christmas time.

Many Christians will listen to Christmas music that has lyrics about the story of Jesus because they are celebrating His birth.

Non-Christians, on the other hand, do not find the Christian element of the holiday as important and instead tend to listen to Christmas music that focuses more on people being with family and friends.

Often radios stations, shopping centres and TV channels will play Christmas music for the masses during the holiday period by Christian and non-Christian Christian musicians alike.

Many Christians enjoy going carolling with their friends and family during the Christmas season to spread the joy with their neighbours and communities.

As Christmas is also known as the season of giving, many people, whether they are Christian or not, will also sing Christian Christmas music to raise money for charities and people in less than fortunate situations.

Christmas is a joyous time for Christmas Christian musicians as they engage in the spirit of the season, offering a melodious back drop to the joy that is the birth of our Lord and Saviour, Jesus Christ.