Christian Rock Bands: is there such a thing?

Why, yes there is! In fact, you’ve probably heard of a few, and probably listened to some of their songs or even their albums but didn’t realise that they identified as Christian rock bands! Curious? Read on… 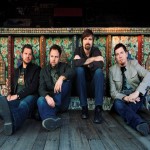 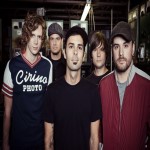 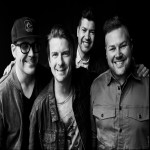 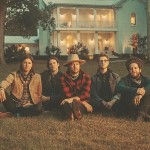 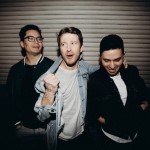 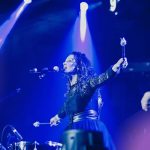 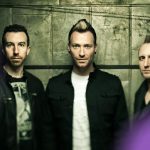 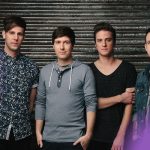 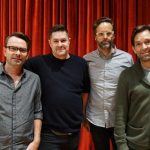 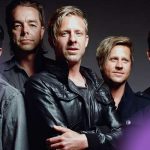 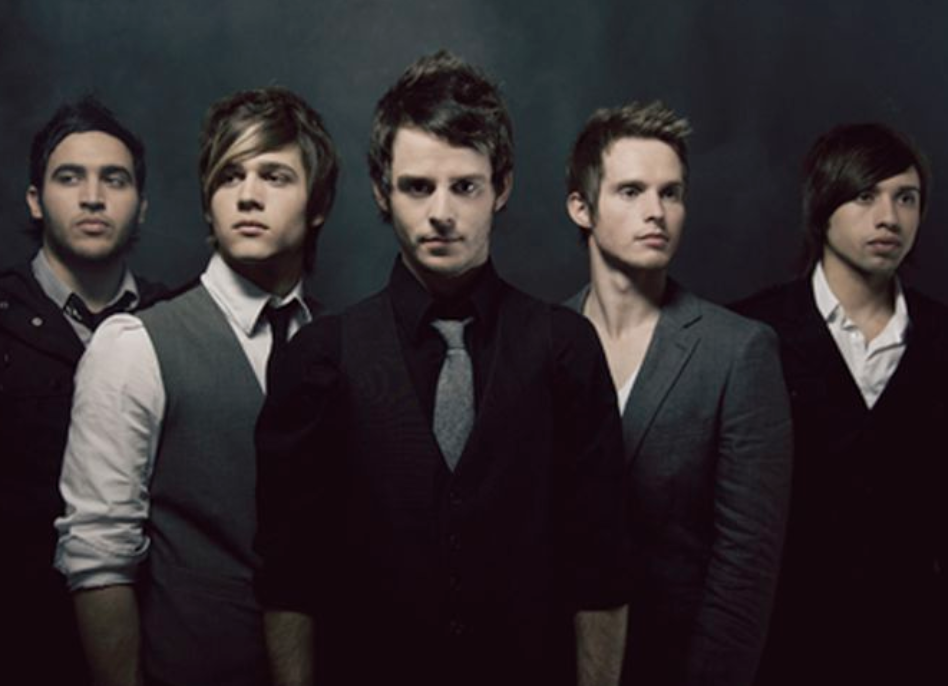 What is Christian Rock Music

So, where did these Christian rock musicians come from?

Christian rock bands became more mellow and warm to reinforce the lyrics of hope and love that artists were sharing. However, as The Jesus Movement came to an end in the 80’s, so did the changes to Christian rock music. The genre once again embraced its history of heavy drums and snarling guitars. 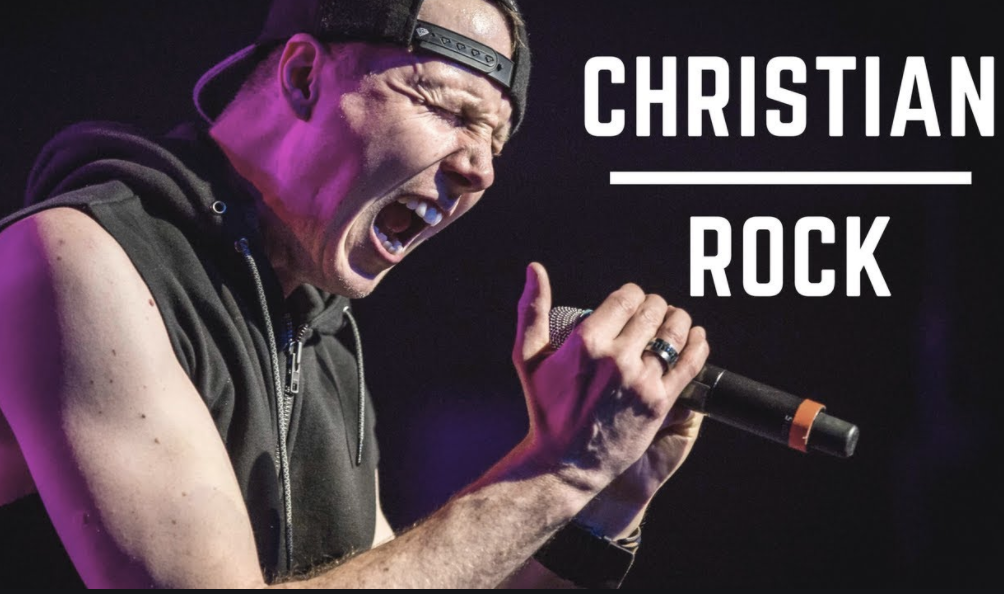 So, where did these Christian rock musicians come from?

This, in turn, led many artists to believe that if their music had positive lyrics, it shouldn’t matter what the music sounds like, again, leading to further criticism from many Christians.  As Christian rock music began to develop, several sub–genres were formed including Christian alternative rock, Christian metal, Christian punk, and Christian hardcore music.

Each of these subgenres further explore the heavy style of Christian rock music in their own individual ways. Christian metal especially, has become quite a popular genre of Christian music. Today, Christian rock is listened to by many people, and although it has been met with immense backlash from more traditional members of the Christian community, the genre has continued to grow and develop into what it now is.

Some of the most well-known Christian rock musicians and bands include Bob Dylan, Larry Norman, Mercy Me, Skillet, Brian Welch, Casting Crowns, DeGarmo & Key, for KING & COUNTRY, and Hillsong UNITED.

How Christian Rock Music is Received

In the 1950s, Christians with traditional views saw Christian rock bands in a negative light, even as it rose in popularity. This was because at the time it was believed that Christian music should be mellow, eloquent, and filled with emotion.

Christian rock music met none of these requirements and instead featured loud, passionate lyrics, thrumming rhythms, and piercing guitar-riffs.

Some of these more traditionally minded Christians were horrified and did not want their children exposed to a genre of music that was believed to encourage rule-breaking and sin. 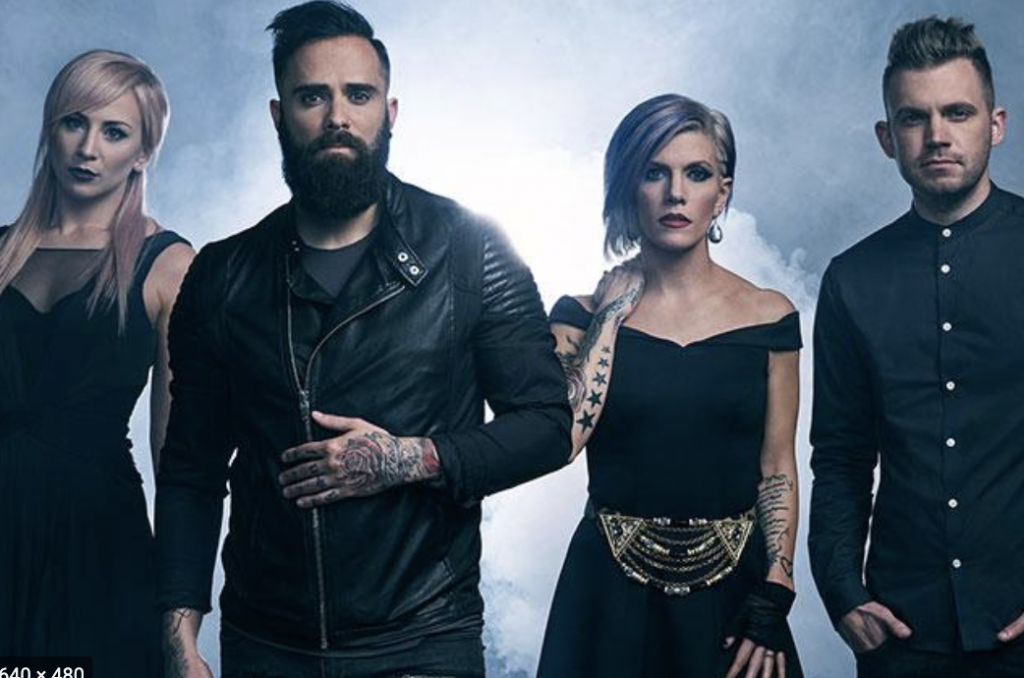 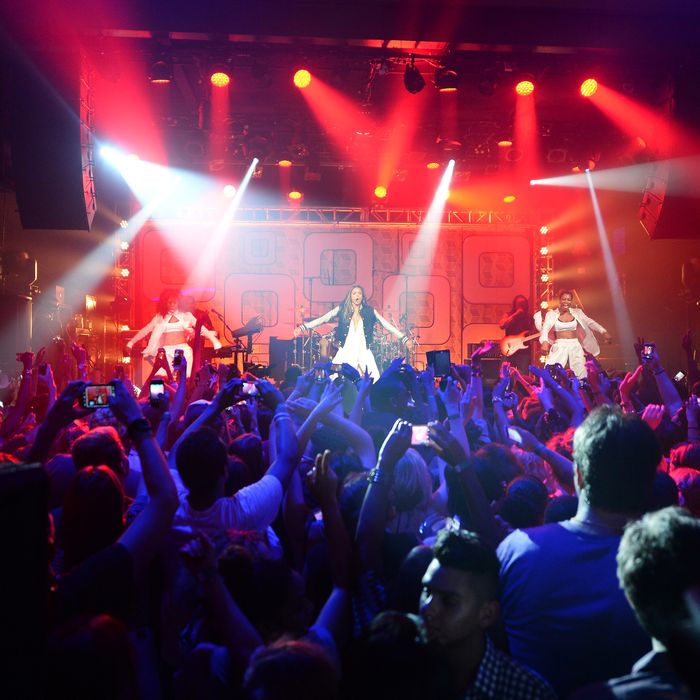 John Lennon, from The Beatles, had even jokingly said that they (the Beatles) were “more popular than Jesus” and claimed that “Christianity was dying” due to the overwhelming popularity of rock music. However, Lennon was made to apologise for his statement as churches had begun burning Beatles records in retaliation.

Little did Lennon know that Christian rock music would become a widely popular sub-genre, led by an interesting variety of rock artists, both those who openly identify as Christian and those who do not market themselves in this way.

In fact, by the 2000s, Christian rock bands and christian music for that matter, had undergone another revolution and became more widely accepted by people of faith, especially as it is a sure-fire way to encourage young people into the church.

And was he alive today, Mr Lennon might also be surprised to know that Christianity is most certainly not dead, with new places of worship popping up all over the world, even in the most unlikely places.

However, not all Christians are thrilled with the change; the clash between christian rock bands and their music and churches that follow a traditional view of Christianity still exists to this day.