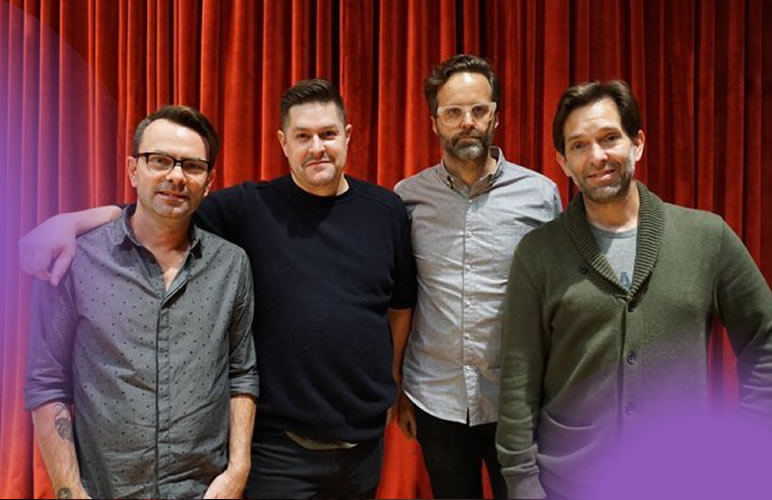 Quick facts about Jars of Clay

Jars of Clay is a Christian rock band from the U.S. that is currently made up of four members. The band based it's named on the NIV translation of 2 Corinthians 4:7 which reads: "But we have this treasure in earthen vessels, so that the surpassing greatness of the power will be of God and not from ourselves."

Early Days of Jars of Clay

Jars of Clay was formed in 1993 by Dan Haseltine (vocals and percussion), Stephen Mason (guitar and vocals), Charlie Lowell (piano and background vocals) and Matt Bronleewe (guitar) while studying at Greenville College together. Initially, the group didn’t intend on pursuing a career in the music industry.

They simply enjoyed writing and playing music together for their classes. The group decided to create a band together called ‘Jars of Clay‘ and gained a reputation with the locals by playing at cafés whenever they could. In 1994, the band were selected as finalists to a Gospel Music Association competition, before eventually winning with a live performance in Nashville. Jars self-released their debut demo “Frail” after their success and grew in popularity. That year, Bronleewe decided to leave the band and settle down with his fiancée. However, Lowell invited his childhood friend Matt Odmark (various guitars and vocals) to replace him.

The band released their debut album called ‘Jars of Clay’ in 1995 after being signed to Essential Records. Their second album, ‘Much Afraid,’ released in 1997 was also met with huge success as it went on to win a Grammy Award and earned a RIAA: Platinum certification.

The Christian rock band released several albums after that with varying success; however, one of the band’s personal favourites was their release of ‘Redemption Songs’ in 2005. The album was filled with hymns that shared the group’s different experiences with God and how they are constantly inspired to worship. Though it wasn’t met with huge success, the band felt that it was an important album for them to release.

The Struggles in the Christian Music Industry

As a Christian band, Jars of Clay has faced a lot of criticism for their work. When they first started the band felt confused because despite not preaching at their shows or advertising their Christianity, as well as having the main goal of connecting with like-minded people, the towns they visited on tour would label them as “bible-thumping holy-rollers.”

This led to the band’s long-time reluctance to be labelled as a Christian band because they felt that the label was overly broad and could group them with Christian artists that had different beliefs to them, as Christianity has several different denominations. Since then, the band has also been accused of “making bad decisions” to allow their Christian music to gain mainstream success and that their music was becoming “too secular.”

Many people felt that the band’s music couldn’t be considered ‘Christian’ if their videos were being played in places that served alcohol or on MTV. However, the group felt like the doors that had been opened for them, had been opened by God and decided to take the opportunities that were presented to them. Thankfully, despite the struggles they have faced, Jars of Clay has managed to persevere and keep on going, strengthened by God’s will for them.

"God is in places that are broken, that are in need of repair and fixing."

After visiting Africa in 2002, Dan Haseltine was inspired to found the non-profit organisation ‘Blood:Water Mission’ with his band-mates and Jena Lee Nardella, an activist and writer.

The organisation is dedicated to providing the people of Africa with clean blood and water, as well as sharing the stories of the hard-working people they met along the way. The mission first started in an effort to ease the burden of Africa’s HIV/AIDS emergency.

In doing so, they realised the importance of providing suffering communities with clean water and means of sanitation. The mission did so by launching their 1000 Wells Project in 2005, which aimed to provide 1000 African communities with safe drinking water. Most recently, the Blood:Water Mission has been partnering with African-led organisations to help equip and empower the people of Africa in responding to and containing the Covid-19 pandemic.

SEE ALL Jars of Clay HERE

The Latest from Jars of Clay

Since their launch into stardom, Jars of Clay has been working hard to release new music and touring the United States. After 20 years in the music industry, the Christian rock band’s most recent album ‘Inland’ was released in 2013. Jars were partially inspired by Homer’s ‘Odyssey,’ specifically when Odesues is tasked to walk inland until he finds someone who doesn’t know what an oar is.

The band wanted to explore this concept of walking into the unknown and meeting people who have had different experiences to them. They wanted their listeners to know that it’s okay to venture into the mystery that is life and look inside themselves to understand their relationships with other people, and with God. They explain that the album aims to get people to think about the difficult parts of life, such as how we live, how we love, and what we should do with the finite time we’ve got on earth. 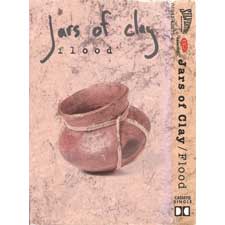 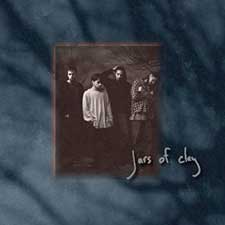 Jars of Clay Love Song For A Savior Album 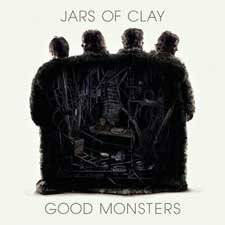 Jars of Clay Love Song For A Savior

Jars of Clay I'll Fly Away

Jars of Clay God Will Lift Up Your Head

Jars of Clay No One Loves Me Like You

Jars of Clay Unforgetful You