What is Christian Folk Music

Such music was made for the illiterate peasants in England because they could not read or write to tell their own stories or share history. Typical instruments from this genre will usually include vocals, banjo, fiddle, acoustic guitars and accordions.

The History of Christian Folk Music and their Musicians

The term ‘folk music’ first came into use in the 19th century, but music from this genre existed long before then.

Before people were able to listen to recorded music, it was made by ordinary people while they were working, relaxing or taking part in a religious activity. Many manual laborers would sing together so they weren’t bored while doing repetitive work.

People would also sing and play instruments in their spare time to share stories, tell history and to entertain themselves. These people were the earliest examples of Christian Folk musicians.

Christian folk music has been around since the beginning of folk music. People would sing about God and their faith when in religious gatherings.

In some small, isolated towns, people would go to church and sing such Christian folk songs, sometimes led by Christian musicians. This helped create a sense of community within these communities. 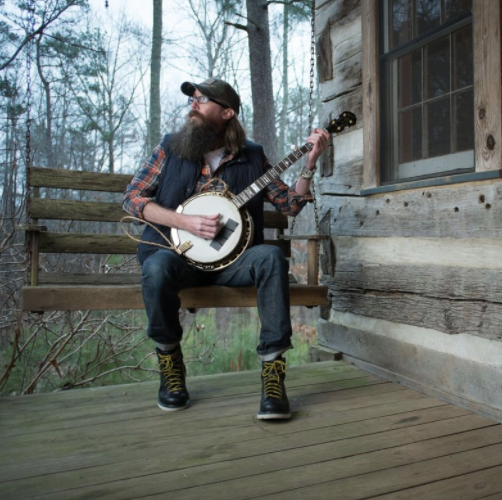 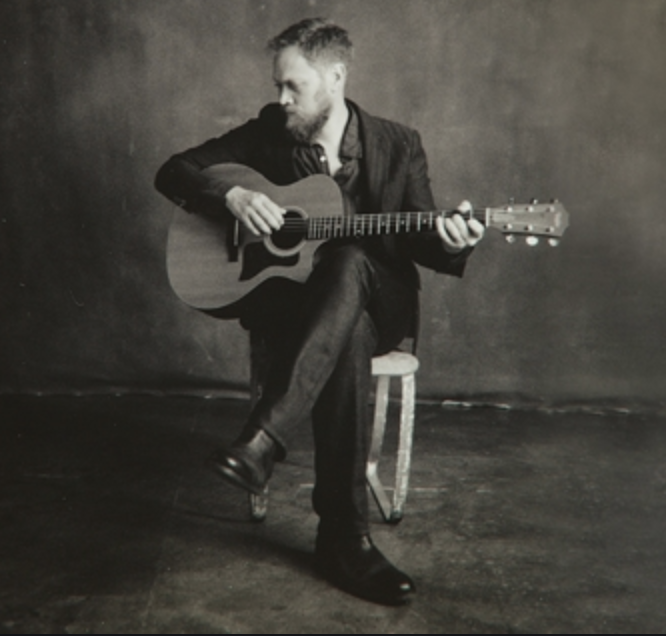 In the 20th century, folk music was revived after it had been lost under the rising popularity of newer genres. In 1928, what is believed to be the first folk music festival took place in Asheville, Carolina.

Then, folk music steadily grew in popularity throughout the 30’s and 40’s before eventually peaking in the 50’s. This style of music was made to replicate and give homage to traditional folk music and was incredibly popular.

In the 60’s, however, a new subgenre of folk music called ‘folk rock’ took over the world. During this time, the term ‘protest music’ also gained popularity as many folk music performers competed against war and capitalism.

Some people referred to ‘protest music’ as actually being ‘anti–folk’ because they believed it reduced the importance of ethnicity. As ethnicity is an essential part of folk music, ‘protest music’ did not fit in with the genre.

By 1975, folk music had slowly fallen out of popularity and was not seen in any popular music circles again until the 1990s. Admittedly, many bands from the 70’s and 80’s took inspiration from elements of folk music. Today, folk music is not as popular as it once was but with significant development over the years, it continues to be a popular genre of music in specific facets of society.

Some of the best Christian folk musicians are also the most iconic musicians of all time and include: Bob Dylan, Jennifer Knapp, Josh Garrels, Sandra McCracken, All Songs & Daughters, Mumford & Sons, Burlap to Cashmere and Gungor.

Christian folk songs are actually quite numerous and include some surprising titles: ‘Shepherd of My Soul’ by Rivers & Robots, ‘Fill This House’ by Judah & The Lion, ‘Oh How I Need You’ and ‘Reason to Sing’ by All Sons & Daughters, ‘But for You Who Fear My Name’ by The Welcome Wagon, ‘Bridge over Troubled Water’ by Simon and Garfunkel and ‘Got No Friends’ by The Vespers. 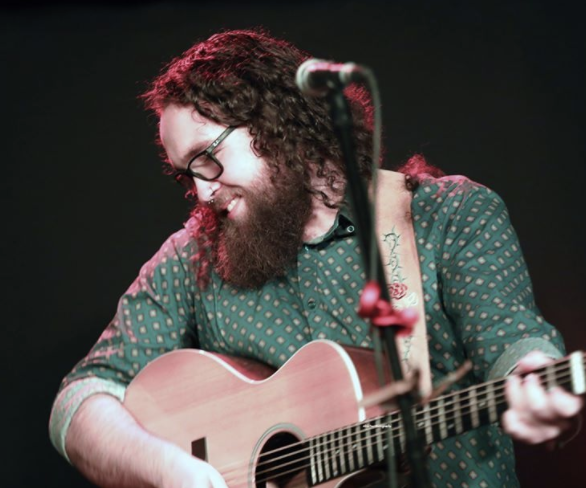 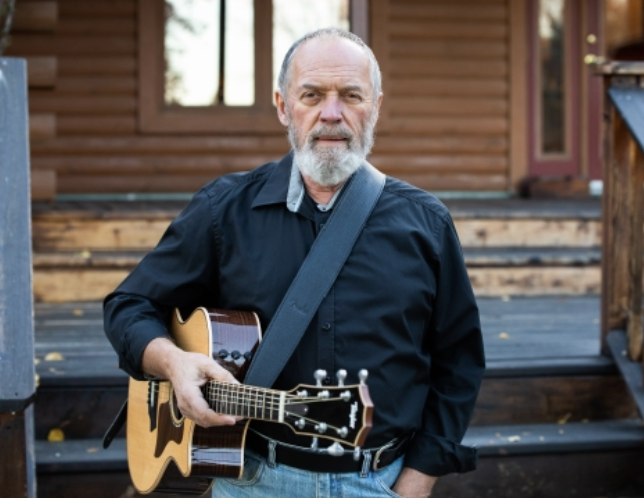 Christian Folk Musicians and their Music

Folk music, on the whole, is well-received by Christians and non-Christians alike. The genre’s history ties into that of Christian music as Christian songs were shared orally for centuries before recorded music was available, essentially making them folk songs as well.

In an interview with Jon Boden, Christian Folk musician from the band Bellowhead, he pointed out that folk music was around before the Bible was translated. When it was eventually translated, Christians were able to better understand the love of God and having faith through music that derived from the Bible’s texts, in other words, through Christian folk music.

Currently, Christian folk music is a standard in many churches and denominations.

In fact, the Catholic church around the world endorses mostly Christian Folk music for its masses and celebrations due to the simplicity of the chord structures and ease of singing the words; these two important considerations make participation in music worship easy for both Christian folk musicians in community churches (most of whom are volunteers and do their best for their parish) and for the congregation.

The deep complexity of lyrics that traditional folk music songs have lends the genre to incorporating verses from the bible and other spiritual messages.

Although some folk music may feature non-Christian values, a lot of these songs hold “moving messages about life and death, love and hatred, truth and falsehood, and success and failure”. Such themes are important throughout Christianity and appear frequently in the Bible.