What is Christian Country Music?

Christian country musicians, otherwise known as country gospel or inspirational country artist, are part of a genre that takes root from a combination of Christian and country music.

This genre also features elements from blues music and American folk music. This style of music will usually tell a story through its lyrics and often promote the gospel.

Christian country musicians express either a personal or communal belief about life as a Christian. The vocals from this genre are usually only a single voice, or a small group of close harmonies. Other traditional instruments from this genre include fiddle, guitar, banjo and harmonica.

Christian country musicians create music that imbue feelings of nostalgia in many people with comforting lyrics that speak of home, the love we feel for the people important to us and most importantly, our love and faith in God.

You can find the roots of Christian country musicians from the Southern part of the U.S. dating back to the early 1900s.

However, it wasn’t until the 1920s that christian country musicians began recording their songs. In the early 30’s and 40’s, country music started featuring in Hollywood’s cowboy films, boosting the genre’s popularity significantly. 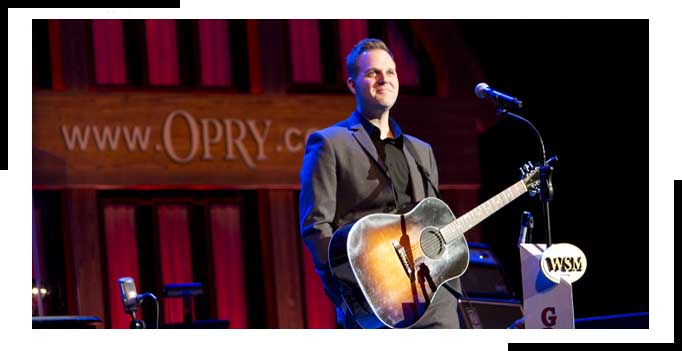 Through the 50’s and 60’s, Nashville became the hub for country music production and assisted in making country music more accessible for people to listen to.

Then, in the 80’s, country music split between two main themes: the life of an outlaw and breaking the rules, and love, family and friends. The latter of the two being a central part of Christian country music. 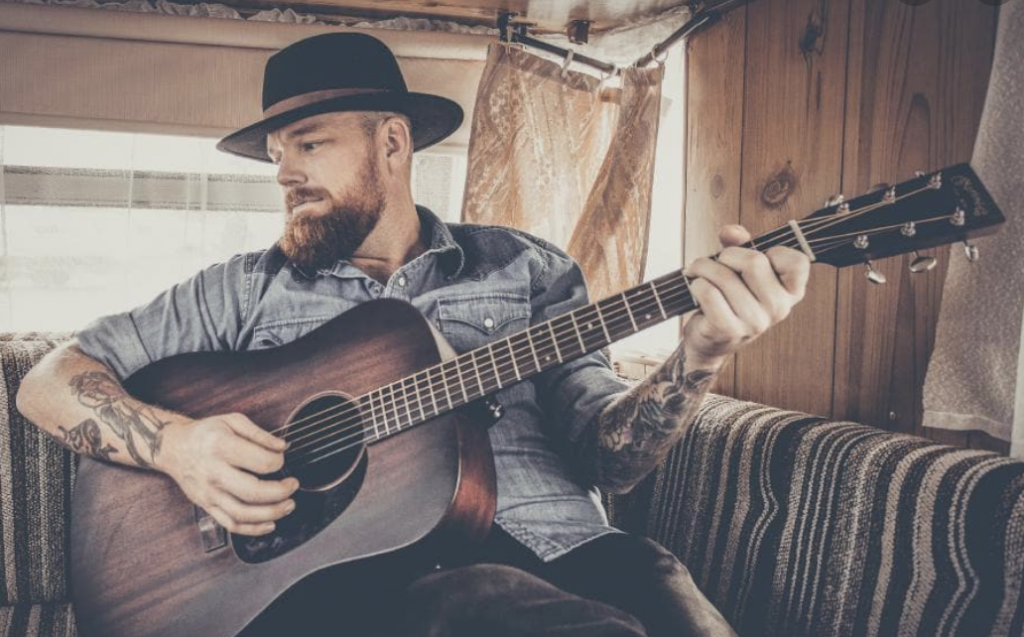 Currently, some of the most popular Christian country songs include:

‘Jesus, Take the Wheel’ and ‘Something in the Water’ by Carrie Underwood, ‘Search My Heart’ by Life break through, ‘Back To God’ by Reba McEntire, ‘God Gave Me You’ by Blake Shelton, ‘Thy Will’ by Hillary Scott & The Scott Family, and ‘Stand in Your Love’ by Bethel Music.

Carrie Underwood’s, ‘Jesus, Take the Wheel’, is a perfect example of how Christian country music is used to share the message of God.

The song talks about the realisation that sometimes the situations we face are out of our hands and that by having faith in God, we will be able to get through any of the challenges that arise.

Another great example of this message of belief and faith in God can be found in Blake Shelton’s, ‘God Gave Me You’.

The song explores the belief that God puts the people we need most in life and on our paths, as well as the importance of having faith in God’s plan.

How are Christian Country Musicians Received ?

Faith has always played a large role in the history of country music and interest in the genre has increased due to mainstream TV shows such as American Idol and The Voice.

Many Christian country musicians have increased in popularity due to their association with such shows as these, as they perform, and are aired to, millions of viewers, worldwide.

However, there are Christians who believe that the Christian and country music genres should be separate due to the themes of rule-breaking and life as an outlaw that some country artists write music about.

This does not fit in with the Christian values of service and loving your neighbour and following God’s commandments. 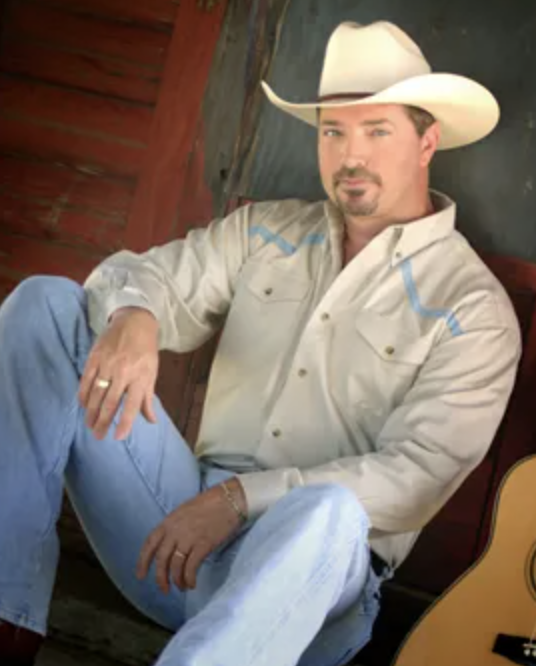 Despite the naysayers, Christian country music has significantly expanded as a genre in recent years and has a loyal and enthusiastic fanbase.

These christian musicians enjoy the same level of popularity and success as their non-Christian counterparts, making Christian Country music a far-reaching and highly successful genre for bringing the Christian message to the people.