What is Christian Blues Music

Christian gospel music and the blues are two genres that often go hand in hand with each other.

Although both genres are unique in many aspects, a lot of blues music could be changed into gospel music through the change of a couple of lyrics.

This also works vice versa where gospel music can easily be changed into the blues. Another link between blues music and Christian music is that many popular blues artists started out as Christian blues musicians with the beginnings of their music careers in the church. 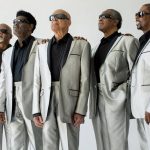 The History of Christian Blues Musicians and their Music

Christian musicians have been playing and performing blues since the formation of blues music.

Blues music originates from the 1870’s in Africa–American communities and the ‘Deep South’ part of the United States.

It is believed that the blues were created as a result of the Emancipation Act in 1863 that ended slavery in the U.S. Previously enslaved African-American people were then freed and expressed this time through the development of blues music.

Then, blues music was recorded for the first time in the 1920s. This was a catalyst for the transition from country blues to urban blues. 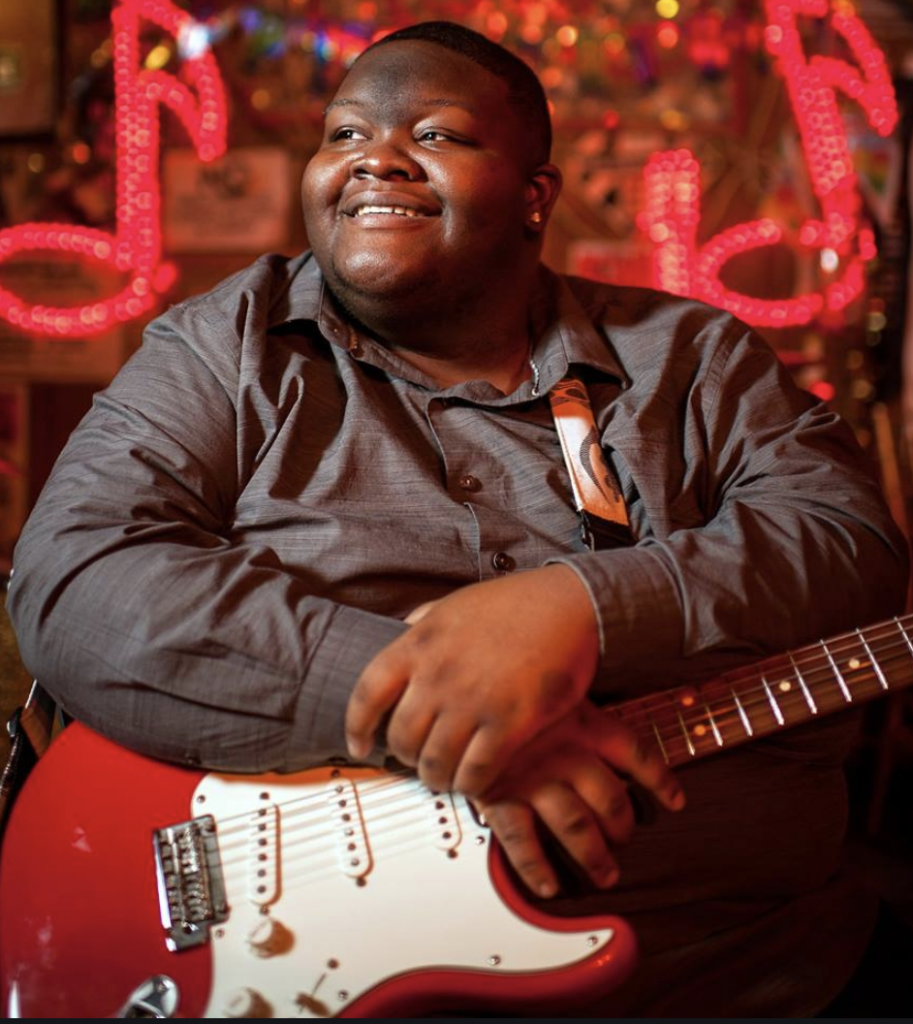 In 1948, non-Christian and Christian blues musicians started using electric guitars and other electronic instruments in their music, which skyrocketed the popularity of electric blues music.

Blues music had an immense influence on mainstream popular music in the 50s, assisting in the development of rock & roll and rhythm & blues music.

In the 60s, there was an increased interest in traditional blues music due to the civil rights movement during which, people became more aware of the genre’s origin.

The 80s saw an increase in interest of blues music in the ‘Deep South’ and African American communities. However, in the 90s, traditional blues music receded into a less popular genre.

Christian blues musicians all over the world continue to write and perform and traditional blues music will forever be remembered as an important part of musical history. 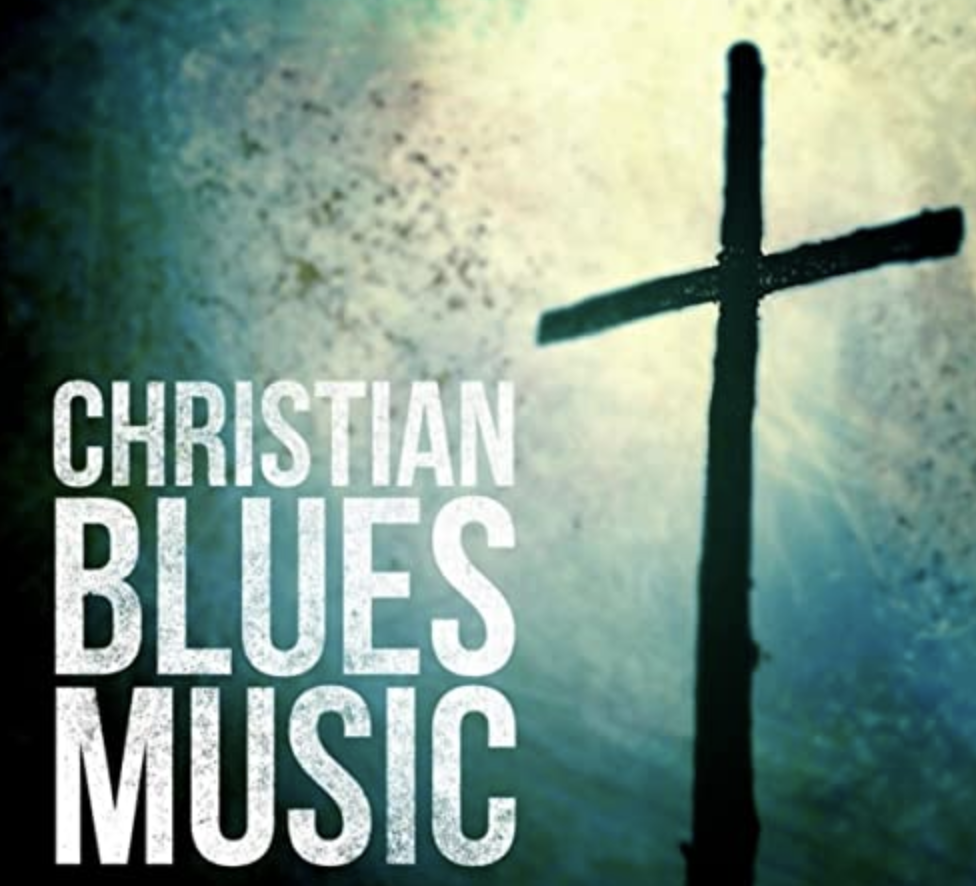 Currently, some of the most popular Christian blues musicians and bands are: Bob Dylan, Larry Norman, Mavis Staples, Russ Taff, Resurrection Band, Glen Kaiser, The Soul Stirrers and The Blind Boys of Alabama.

Although we think of blues music as an ‘older’ style of music, up and coming Christian blues musicians are beginning to grow in number and are making a name for themselves on online platforms such as last.fm, including the likes of Ashley Cleveland, Phil Driscoll and Darrel Mansfield.

How Christian Blues Music is Received

Christian blues musicians, while generally well received in the Christian music community, have been referred to as playing ‘the devils music’ in the past.

This is because blues music originated from the South and was often used to expresses the hardships and struggles of life in such areas.

Older and more traditional blues music was used to convey the experiences of racism, humiliation, survival and a lack of success that many African-Americans faced during that era.

Christian music, on the other hand, was sometimes seen to be jovial, light-hearted, expressing the love of God.

However, some Christian blues musicians argue that blues music fits in with Christianity perfectly. Despite Christian music’s tendency to be positive, the Bible is actually full of ‘blues’.

Christian blues artist, Glenn Kaiser, said in an interview with Christianity Today that the book of Lamentations was, as the name suggested, full of laments. He then went on to note that 57 of the 150 songs in Psalms are also songs of lament. 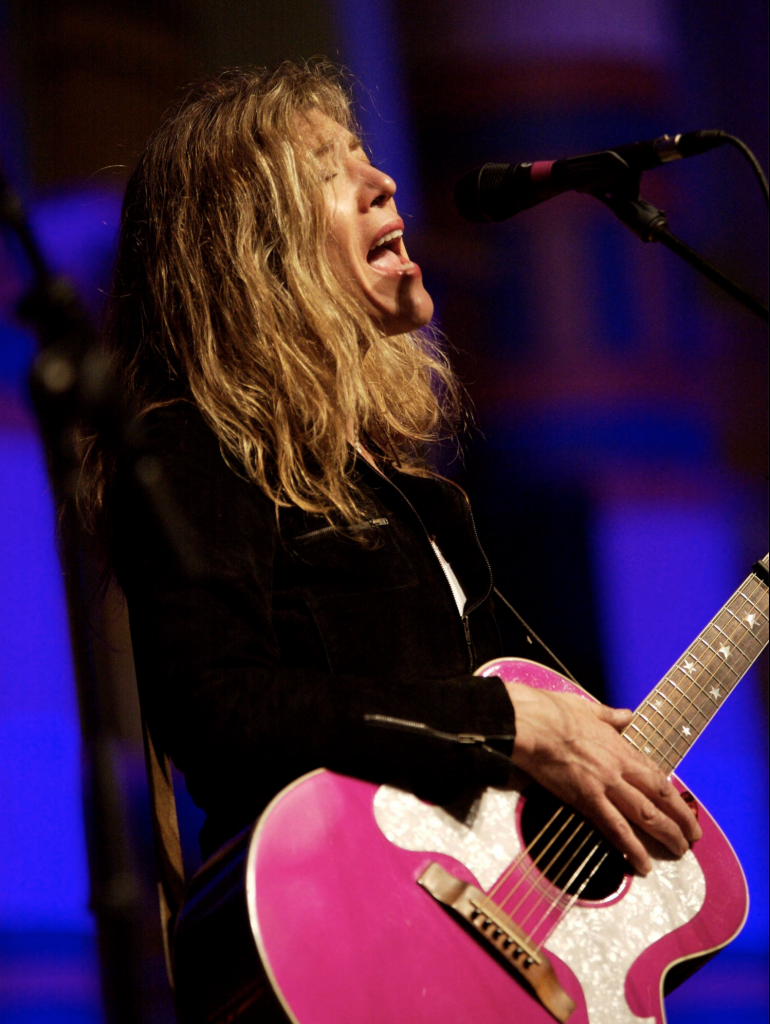 Kaiser described David as “the original bluesman”, further emphasising his point that blues music and Christian beliefs went well together.

Today, blues music is not the most popular Christian music genre, however, it still has a strong following and many artists who express their love of Jesus Christ through this style of music.