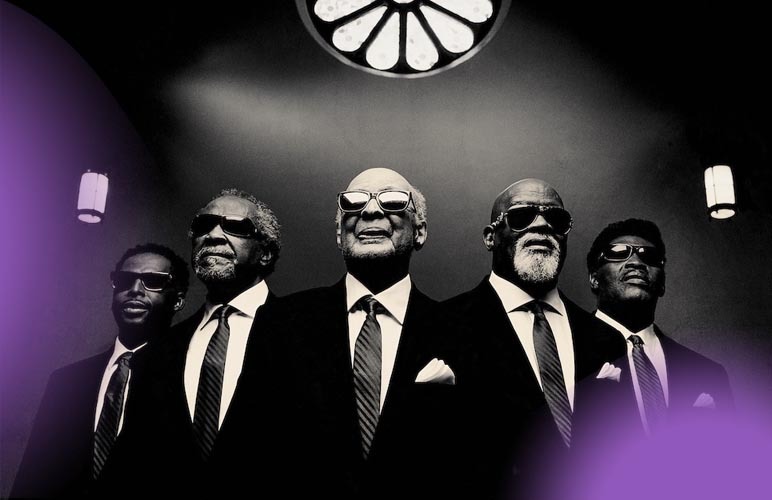 Quick facts about The Blind Boys of Alabama

Beginnings of the Group

The Blind Boys of Alabama was founded in 1939 when a group of boys at the Alabama Institute for the Negro Deaf and Blind sang together as a part of the school’s chorus. As the school was run by a white faculty, the boys weren’t allowed to sing black gospel; however, they enjoyed listening to it on the radio and were later heavily inspired by it. Some of their first performances were under the name ‘The Happy Land Jubilee Singers,’ and they sung for World War II soldiers to earn pocket change.

The group’s first official performance was on a radio broadcast in 1944. Since then they have been live on radio a few times. From there, the group members decided to drop out of school and start touring their gospel music. In 1948, they were booked along with another visually impaired act from Mississippi called the Jackson Harmoneers. The program was advertised as the ‘Battle of the Blind Boys,’ causing each group to rename to the Five Blind Boys of Alabama, and the Five Blind Boys of Mississippi for their respective home states. The two groups spent a while touring together and influencing each other’s sounds.

Growing in and Out of Popularity

In 1948, the Blind Boys of Alabama made their first recording under the Coleman label and the group started to gain national success with their first major hit, “I Can See Everybody’s Mother But Mine.” During the 50s, the Blind Boys were one of the most well-known groups in the industry as more pop and rock artists began taking interest in black gospel music. Due to the genre’s newfound popularity, the Blind Boys were offered a large touring and record deals if they incorporated other genres into their music. However, they decided to still with gospel music and stay true to their roots.

In the 60s and 70s traditional gospel music declined in popularity, in favour of soul music. During this time, the Blind Boys performed at Martin Luther King Jr.‘s benefits, as well as the civil rights movement. They also continued to resist the pressure placed upon them to sing secular music. In an interview, Clarence Fountain explained that they resisted as they were fortunate to be in a position where they were able to perform for enjoyment and love of music instead of for a paycheque.

In the 80s, the Blind Boys began to play to a wider audience, instead of just the black gospel audiences they had been used to. It was at this time when Jimmy Carter joined the group, first appearing on the 1982 release of “I’m a Soldier in the Army of the Lord.” In 1983, the group were cast in an African American musical retelling of Oedipus at Colonus, called ‘The Gospel at Colonus.’ The musical won an ‘Obie’ for Best Musical the following year and was put on Broadway in 1988. This exposed the Blind Boys to a more mainstream audience, and truly thrust them into fame.

Another key part to their widely known success today is the addition of the vocalist and percussionist Ricky McKinnie in 1990. Following his addition to the group, the Blind Boys were nominated for their first Grammy for their ‘Deep River’ album of 1992 in the ‘Best Traditional Soul Gospel Album.’ In the 2000s and 2010s, the group’s music was featured on the soundtracks to several popular TV shows and films such as ‘Criminal Minds’ and ‘Hop.’ During this time, they also met several of America’s presidents including George W. Bush, and Barack Obama.

The Blind Boys of Alabama have since continued to release new music regularly, achieve numerous awards, perform in highly esteemed venues such as the White House, collaborate with other well-known artists, go on tour, and celebrate being the longest standing music group that is still actively touring, writing, and recording new material after over 80 years in the music industry.

I remained faithful in everything I did, and the Lord has blessed us now more than he ever has. But you have to wait on God ... It's God's plan.

The Blind Boys of Alabama and Faith

Most of the members of the Blind Boys of Alabama had lost their sight at some point in their lives; however, they were able to remain positive about it due to their love and trust in God. They explained that their loss of sight was simply a limitation and that everyone has limitations in their life. However, by trusting in God they were able to make a career doing something they loved and letting His plan work out for the over 80 years the group has existed.

SEE ALL The Blind Boys of Alabama HERE 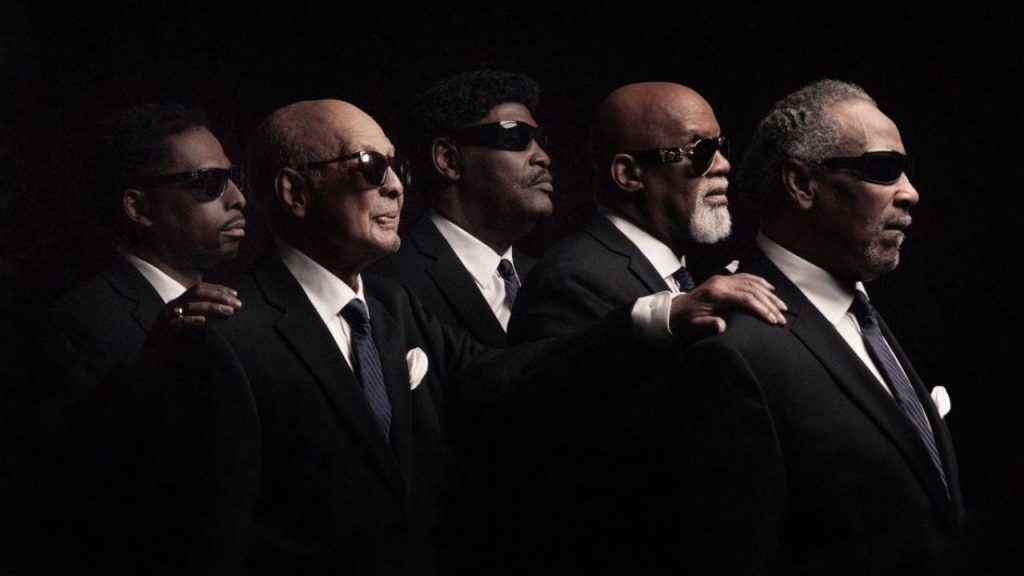 The most recent album released by the Blind Boys of Alabama is their 2021 album, ‘Some Day.’ The album features 11 tracks filled with tracks to share the beauty and glory of God.

Spirit Of the Century

Go Tell it on the Mountain 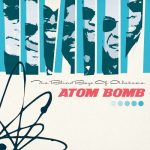 Spirit in the Sky

If I Had a Hammer

Way Down in the Hole

There Will Never Be Any Peace

Nobody's Fault but Mine

Run On For a Long Time

I Shall Not Be Moved