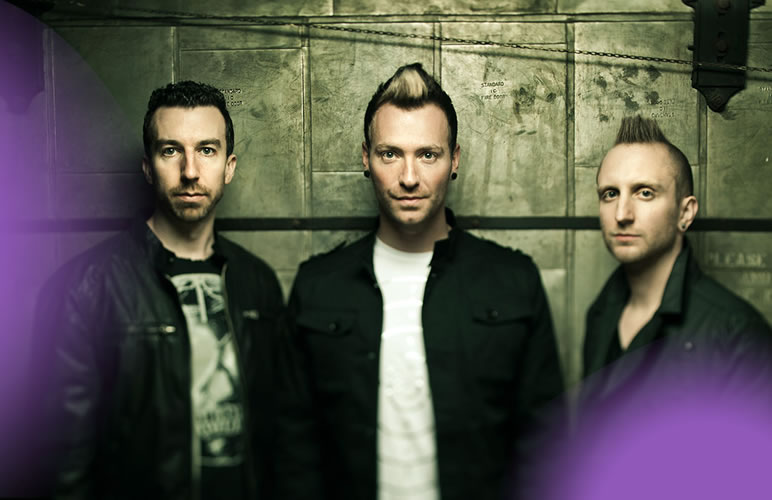 The Forming of TFK

Thousand Foot Krutch is a band created by Christian Musician, Trevor McNeven and his friends, initially with the name Oddball. However, Trevor’s love of music started long before he created the band. At the age of eight, Trevor was given the opportunity to sing on TV for a Christmas special in his local community in Peterborough. McNeven started writing songs when he was ten and even recorded a hip-hop album. At 16, Trevor formed Oddball with Dave Smith (on guitar), Tim Baxter (on bass) and Neil Sanderson (on drums) as his fellow bandmates. They released their first independent album, ‘Shutterbug’ in 1995. It featured 27 songs in total, the first half being rock, and the second being hip-hop.

In 1997, the band changed their name to Thousand Foot Krutch, as the name was a reference to how we can use God as a crutch for us to lean on, no matter how many struggles you are facing as the crutch can be thousands of feet high. Under this new name, they released the album ‘That’s What People Do‘ independently in 1998. TFK grew in popularity throughout Ontario, even reaching commercial radio listeners. They received a couple of small accolades for their success as a new band in the music industry.

Growing as a Christian Rock Band

In 2000, Thousand Foot Krutch released their first studio album ‘Set It Off’ under an indie label. It had a unique nu-metal sound, heavily influenced by hip-hop music. Songs on the album such as “Puppet” and “Supafly” found their way onto both Christian and secular radio stations. Following its release, TFK toured across North America and gained the attention of several record labels.

The band was also joined by several other Canadian rock bands on tour. Trevor also helped one of their regular support acts, Three Days Grace, with recording a demo album. Around this time, McNeven became the only original member of the band as the other members had since left and been replaced to include its most current members. However, Trevor ended up not replacing Dave Smith’s guitar part when he left and instead decided to write the guitar lines for a live guitar player.

In 2003, TFK signed with the label, Tooth & Nail Records. There, the band released their second studio album, ‘Phenomenon’ which had more of a modern rock fused with nu-metal sound than ‘Set It Off.’ The album was incredibly well-received. Several songs from this album were in the top 10 on Christian radio stations, and “Rawkfist” even entered the top 40 on mainstream rock radio. With the label, TFK continued to release several new albums that had successes in both Christian and secular music scenes. The band also toured extensively and played at festivals with several other bands such as Jars of Clay and Flyleaf.

In 2011, Thousand Foot Krutch left Tooth & Nail Records and used crowdfunding to release their album ‘The End Is Where We Begin’ independently. The album’s song “War of Change” was used in 2012’s edition of WWE Over the Limit as the theme song.

A big part [of balancing work, tours, writing and family life] for me has been relying on God's strength - Trevor McNevan

In 2014, Thousand Foot Krutch used crowdfunding to raise money for a pair of albums that was incredibly different from their past work. The first release was ‘INHALE‘ that explored the band’s lighter side.

McNeven explained in an interview that the experience to become more introspective and do something new was incredibly enjoyable for them. The 2016 release of ‘EXHALE’ was the exact opposite of ‘INHALE.’ It was significantly more aggressive and served as a cathartic release for both the band and their listeners.

TFK received a lot of criticism for their release of ‘INHALE’ as it was so different from any of their previous music. Many of the band’s long-time fans wondered where the band they had grown up with had gone. TFK did their best to explain that there would eventually be an ‘EXHALE’ without giving it away. 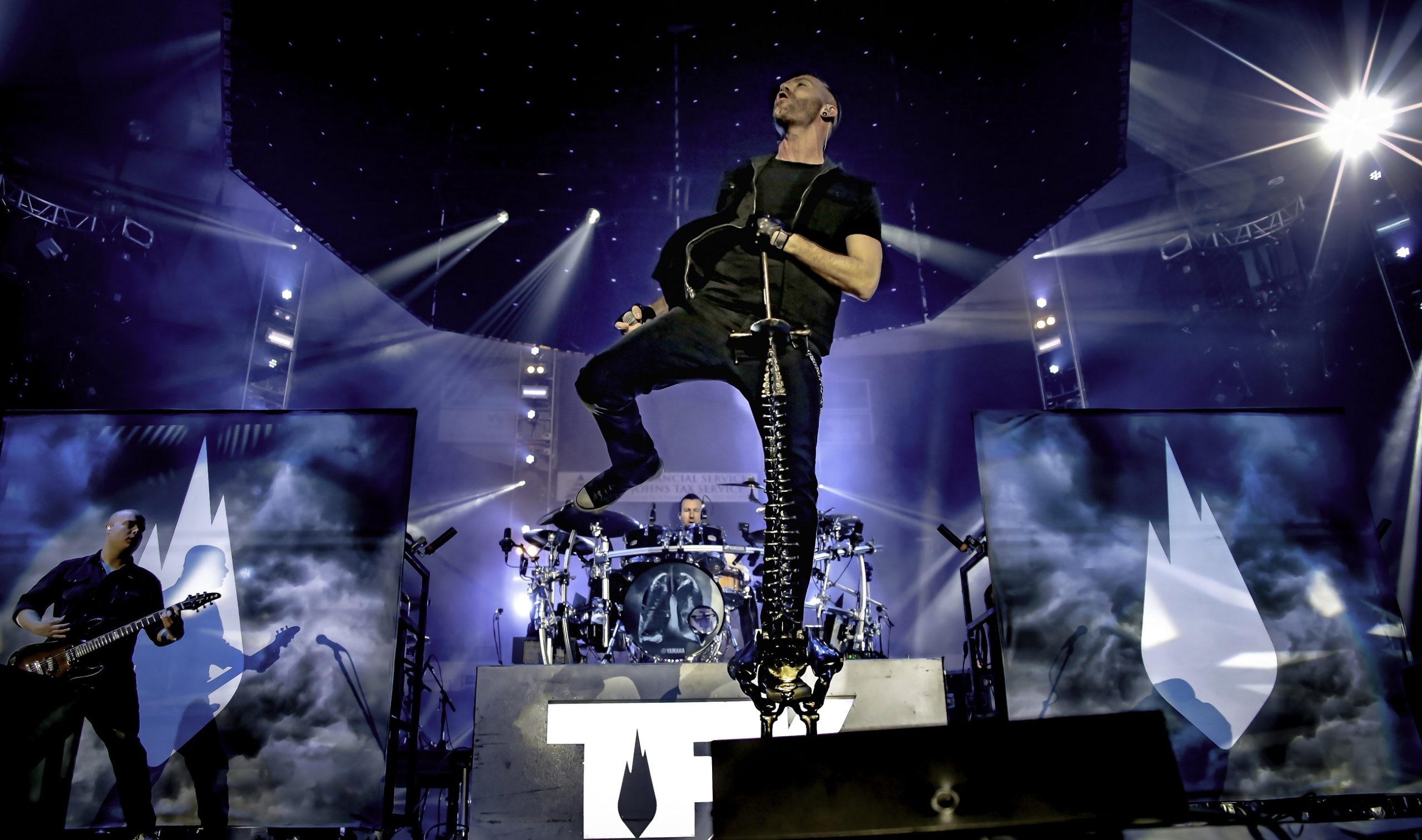 The Band's Connection to God

The members of Thousand Foot Krutch feel as though God has given them some incredible opportunities over the years that they are very thankful for. They also consider faith to be the most important part of who they are. The Christian Rock Band has devoted their success to god and their audience. In an interview, McNeven explained that TFK’s music has always contained underlying messages of hope for its listeners. They also strive to make songs that can bring people comfort throughout any challenges they face in life and remind people that they are not alone.

The Latest from TFK

Thousand Foot Krutch’s most recent release was their 2017 live album, ‘Untravelled Roads.’ The album features several of their songs from ‘EXHALE’ as well as some new releases. It was recorded during the 2017 Winter Jam tour, and the band enjoyed creating an album that was able to capture their live sound for those who haven’t gotten to experience it. 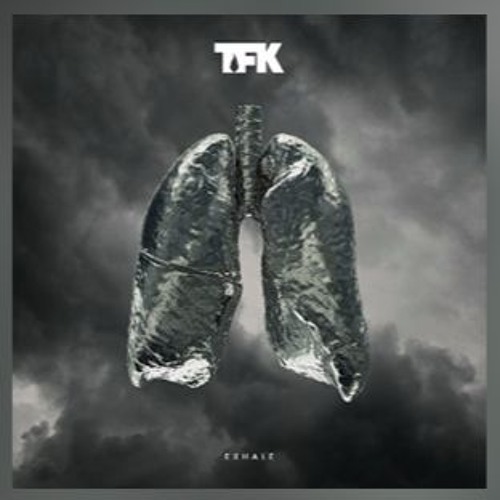 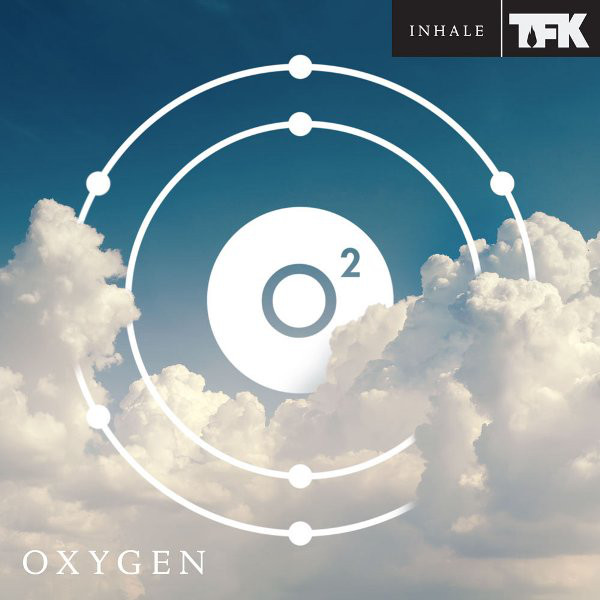 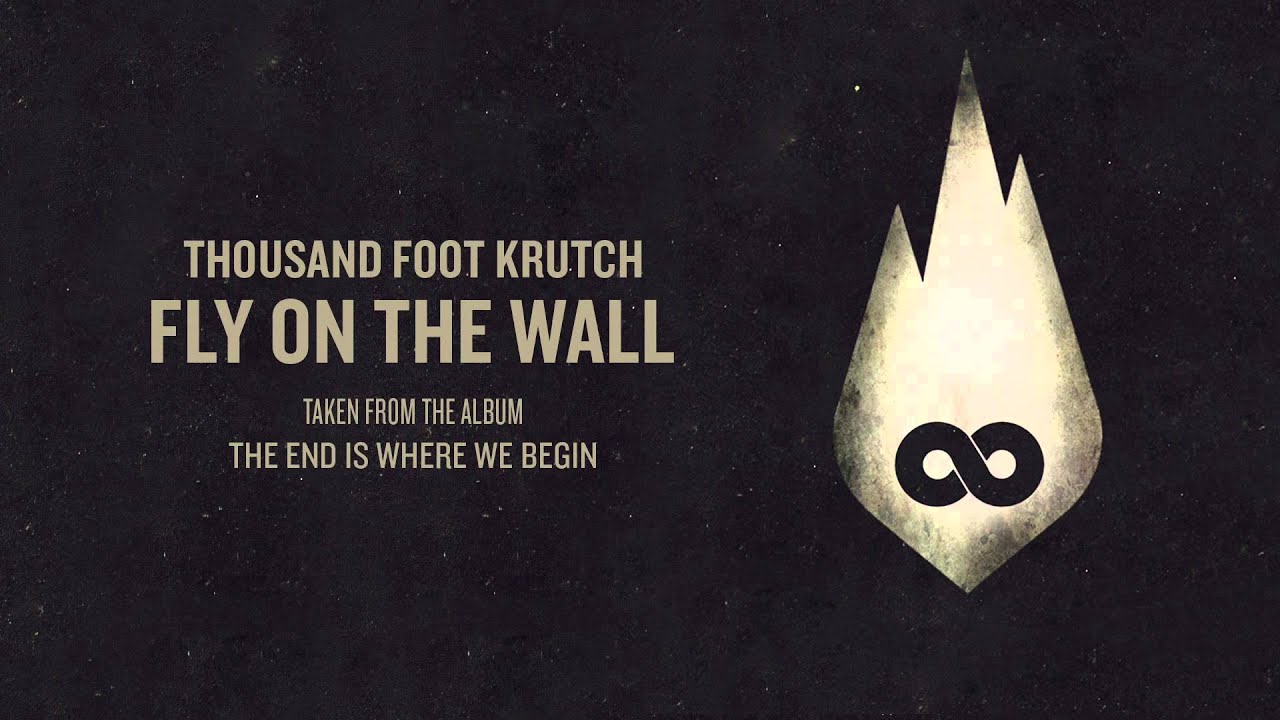 The End Is Where We Begin

Fly on the Wall

Take It out on Me

Bring Me to Life