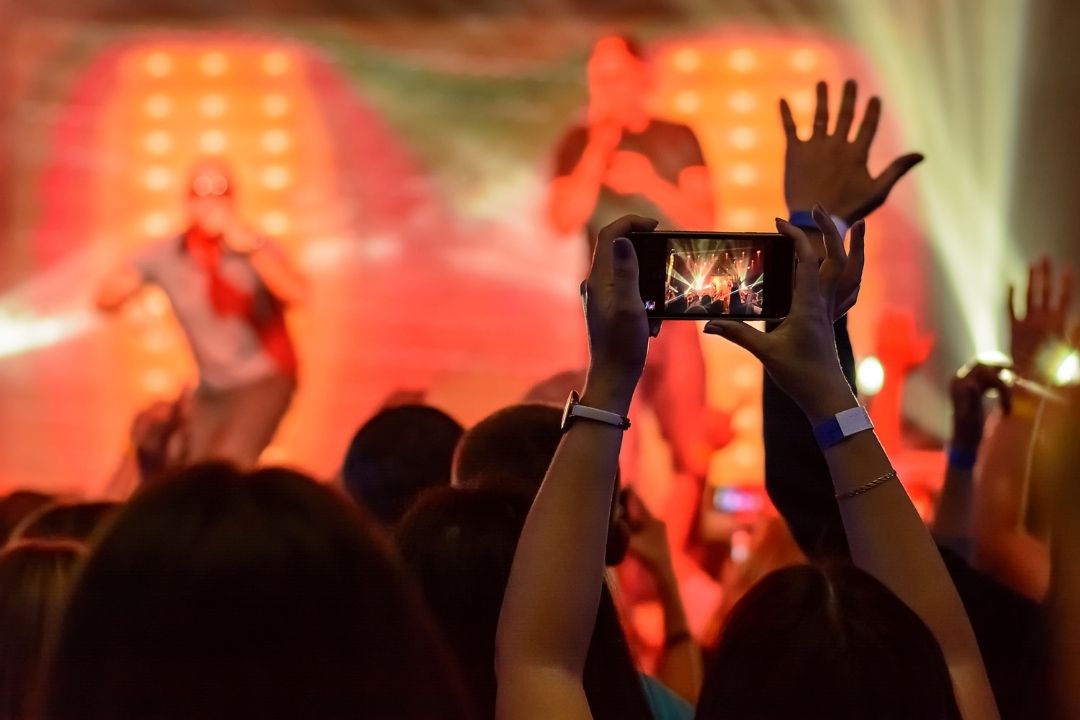 Christian rap, sometimes called Gospel rap, has had a significant revival over the past decade or so. Similar to Christian rock bands, Christian rappers are generally considered to be on the cutting edge of Christian music, combining popular musical styles and poignant Christian lyrics.

These lyrics often center on evangelism and witness aimed at telling the story of being broken and being found, of being spiritually dead but now being alive in Christ.

The combination of Christianity and rap allows artists to cover a range of topics which wouldn’t normally be broached by Christian musicians.

An example is themes of mental ill health in a lot of NF’s music. This allows his music to not only reach those who are struggling with such things but connect with them and spread the gospel message to a dark place. Specifically, in recent years, Christian rap bands have risen in popularity as a way to connect to the unchurched and promote the Christian lifestyle and culture. 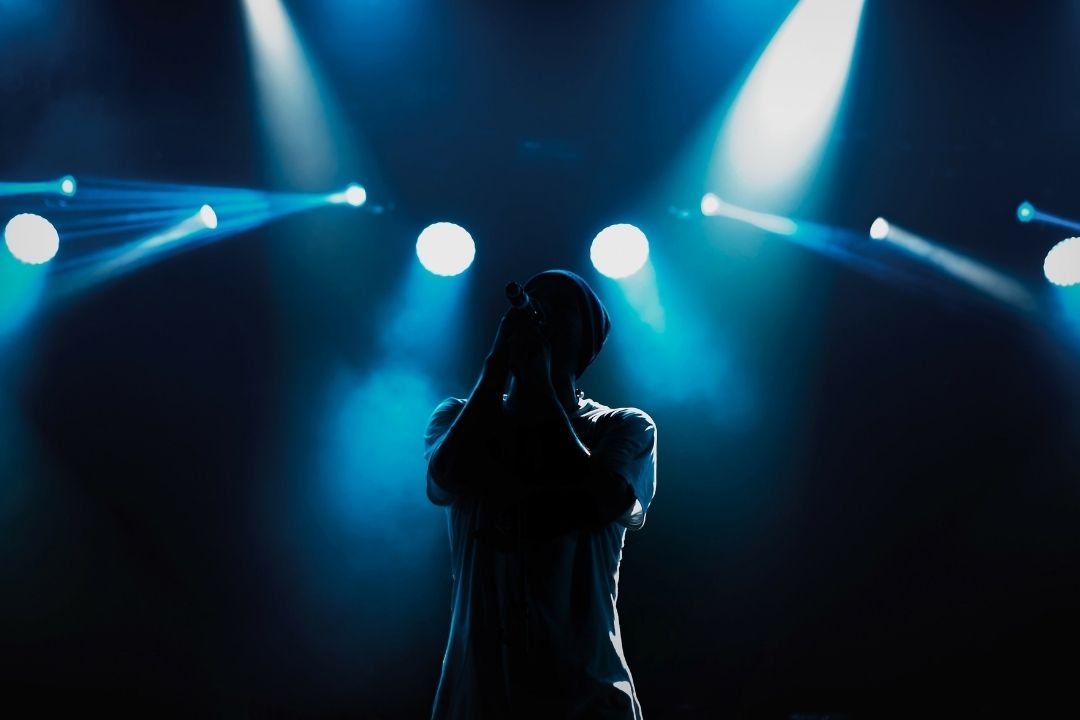 Who Should I Listen to?

The question begs to be answered though, which exactly are the best Christian rap bands? If you’re looking at a list of Christian rap artists, you have to include the likes of Lecrae, Andy Mineo, KB, NF, Tedashii, Trip Lee, Derek Minor, Social Club Misfits and Kanye West.

These are some of the most popular Christian rap bands and artists on the scene at the moment and you can tell why when you listen to their tracks.

Many may not know but rap actually stands for rhythm and poetry, and it’s getting this blend right that sets these Christian rap bands apart from the rest. From the heartbreakingly personal verses of NF’s Let You Down to the uplifting beats created by Andy Mineo, the genre is rapidly growing in its success and popularity due to Christian rap bands like these artists.

Many may not know but rap actually stands for rhythm and poetry.

Six of the Best Contemporary Christian Rap Bands in 2020

Despite the skill of the lyrics and the musicianship of the rhythm and beat, ultimately whether a rapper connects to their audience or not comes down to what they rap about. If the fans can’t connect to the experience, it simply won’t cut it.

Yes, they’re talented…but are they relevant? That’s where, in my opinion, these Christian rap bands have hit the nail on the head. Rapping about drugs, women, and wealth is something a lot of rappers can do (despite my aversion to it, it’s just part of the culture) but it takes a uniquely talented rapper to speak to the heart of the human condition. In a few short words for each, here’s why I think these six artists are some of the best Christian rap bands on the scene today.

After being invited to a Christian conference by a friend, Lecrae attended, although he admits at the time his persuasion was more to go to the big city and meet girls. Whilst at the conference, Lecrae was wowed by the performance of Christian rap band The Cross Movement.

This made him completely question the life he had been striving for and eventually he was converted to Christianity. This conversion comes across so powerfully and personally in all the music he writes.

Andy Mineo’s life changed in 8th grade when he first heard about the Gospel and gave his life to Christ. Ever since then he has used his musical ability and genius production to not only perform but produce songs that are far ahead of the curve.

Teaming up with Christian rap bands such as Lecrae, Trip Lee, and 116 Clique, it’s no wonder Andy Mineo is one of the most talked about Christian rap artists of the current cultural moment.

Coming from a troubled background of mental illness and poor lifestyle choices, KB is a Christian rap band who brings power to every song he writes. He has a flow that instantly draws in the listener and the lyrics to make them stay.

KB combines the Christianity and rap to create an irresistible musical experience.

NF is a divisive artist for Christianity and rap fans because of the themes addressed in his songs. For me though, his music speaks authentically to the reality of many struggling Christians.

He openly invites his listeners to see the world through his world, even if that means being vulnerable about his mental ill health and other parts of his private world. He believes that authenticity in music is central to connecting to listeners and he does this so well.

When he was a young boy out in Dallas, TX, Trip Lee had big dreams of being an athlete or rapper. He talks about writing his first lines at age 12 and how random the themes he talked about were: “I rapped about random stuff… how hot I was, how many girls I could pull.”

After meeting Christ and allowing him to direct his life, Trip Lee was dedicated to becoming a Christian rapper and forming a band. After he met Lecrae at a concert, he was signed to Reach Records and at age 17 had the chance to write lines and devotionals for the Record Label’s website. He’s one to watch in the years to come.

Another member of the Christian rap band, 116 Clique, Tedashii has released 5 studio albums to date. In 2013, Tedashii tragically lost his one-year old son, which inspired the profound and poignant tracks of his fourth studio album, Below Paradise.

Tedashii’s songs are raw, honest, and vulnerable, making them accessible and attractive to people from all walks of life. You only have to listen to the first line of a Tedashii track to feel what it’s like to walk in his shoes.