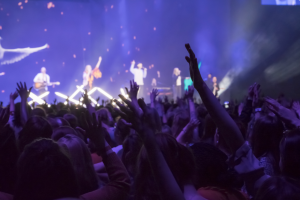 The Covenant Awards are Canada’s leading Christian music award ceremony, held annually in cities throughout Canada. Run by the Gospel Music Association of Canada, the Covenant Awards are the sister ceremony to the United State’s Dove Awards. Both award ceremonies aim to celebrate Christian musicians by bestowing upon them an award that is largely considered the highest accolade in the Christian music industry, based on the popularity of their songs and their status as an artist.

The Covenant Awards’ origin can be attributed to that of the GMA Canada. Created in 1974, the GMA Canada has it routes in the production funding and overall advocacy of gospel music in Canada. As the company grew and developed connections outside of the gospel music genre, GMA Canada broadened their reach and began introducing Christian music of all genres.

GMA Canada has committed itself to nurture and develop its artists, songwriters, promoters, and producers, along with others associated with Christian music through educational programs as well as celebrating outstanding achievements and standards of excellence in all areas and genres of Canadian Christian music.

The business of the association is conducted by a board of advisors drawn from its membership. The current board consists of Gregory J. Strom (president), Gordie Cochran, Jaylene Johnson, Melayne Shenkel, and Clarence Giesbrecht. GMA Canada and the Covenant Awards are loosely associated with the Gospel Music Association in the United States and their Dove Awards. 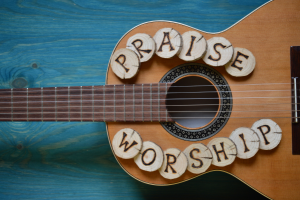 The objective of the Covenant Awards and the GMA Canada as a whole is to raise the profile and interaction of Christian artists, songwriters, producers, promoters, and others working in Christian music with media, retailers, distributors, and church leadership. GMA Canada and the Covenant Awards exist to celebrate excellence in the Canadian Christian Music Industry and to encourage Christian recording artists and proponents in three key areas: creative artistry, Christian community, and Canadian uniqueness. The GMA’s attitudes toward these three key areas are outlined in their public brief:

“We exist to celebrate Canadian Christian artists in a multitude of genres, who are invested in creating music that is rooted in the Gospel, with the goal of reaching and influencing culture.”

“We exist to encourage everyone within our community to be actively connected to each other, as well as to their local churches.”

“We exist to inspire a community that celebrates its ‘Canadian-ness’ and culture with pride and intention.”

The Covenant Awards stretch across fifty categories, all designed to provide an artist with the best chance to be awarded for excellence in whichever genre their music making passion lies. Given not only recognition for their achievements in the Canadian Christian music industry, recipients also receive valuable connections with the GMA Canada and their American counterparts, creating networks that can help their career reach the next level. 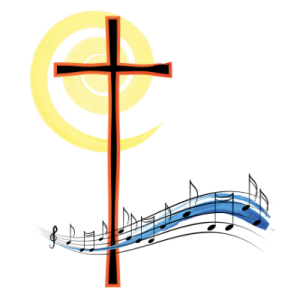 This annual award recognizes the achievements of artists who have made the greatest contribution to further the Canadian Christian music scene over the course of their careers. It is presented during GMA Canada Week, during which the annual Covenant Awards ceremony is held.

The award is unique in that it can be won by anyone within the GMA community, not just the performing artists. On multiple occasions, it has been awarded to experts and supporters who have made significant contributions to the Canadian Christian music industry throughout their careers.

In 2004 George Beverly Shea received a Covenant Award to recognize his long-standing contributions to the industry. Born in Winchester, Ontario February 1, 1909, his association with the Billy Graham Crusades and his more than 70 albums led to him being referred to as “America’s Beloved Gospel Singer”. According to the Guinness Book of Records, Shea holds the world record for singing in person to the most people ever, with an estimated cumulative live audience of 220 million people.

In 2005 Tommy Hunter was recognized by GMA Canada with a Covenant Award. Hunter was known for “The Tommy Hunter Show” which began as a CBC radio program in 1960 and went on to replace Country Hoedown on CBC television in 1965; Hunter’s show was picked up by TNN in 1983 and ran on CBC Television until 1992. One of the regular features of the program included Hunter’s inspirational and Gospel songs at the close of each show.

He also released two Gospel albums “Songs Of Inspiration” and “Readings” which featured the fan favorites “Touch Of The Master’s Hand” and “No Charge”. Tommy Hunter was inducted into the Canadian Country Music Hall of Fame in 1984. In 1986, Hunter was made a Member of the Order of Canada. He has received three Canadian Juno Awards and one Gemini Award. In 1990, he was given a place in the Country Music Hall of Fame’s “Walkway of Stars”. In the late 1990s, a street (“Tommy Hunter Way”) was also renamed in his honor in his hometown of London, Ontario. 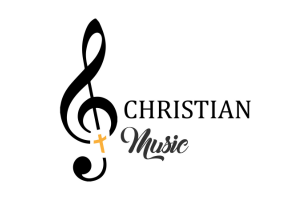 Connie Scott received her Covenant Award in 2006, after being surrounded by Gospel Music for the majority of her life. Her father, Gerry Scott was both an early radio show host playing Gospel Music and the owner of Canada’s largest distributor of Christian Music at the time, Word Records Canada. Connie Scott first recorded with her sister but was later signed to Sparrow Records, where she released her debut album “Heartbeat” in 1983. She followed her initial success with a string of albums through the 1980s and into the 1990s including “Spirit Mover”, “Hold On” and “Forever Young”. She was one of the first Contemporary Christian artists of the era to record a concept music video and toured with many of the successful artists of the era including Steve Camp, David Meece and Roby Duke.