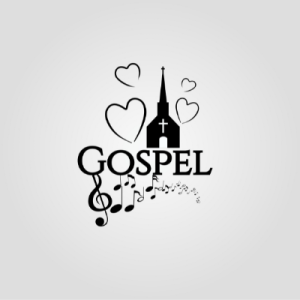 Gospel Music Awards : Gospel music is a genre that is widely popular in the Christian music market and encompasses many genres in and of itself. It is recognizable by its aesthetic nature and is often played for general entertainment, ceremonies, or other religious purposes. This branch of Christian music is widely heard throughout church services and on Christian radio stations. Christian gospel music creates feelings of positivity and joy in the listener because of its spiritual lyrics and soulful melodies. With such broad appeal, it comes as no surprise that Gospel music is a common category in music award ceremonies, and is even the sole basis of many award ceremonies. Listed below are some of the various awards and award ceremonies that feature Gospel music categories or are entirely centered around the genre.

The Grammy Awards are presented by the Recording Academy of the United States to recognize “Outstanding Achievement in the Music Industry”. The Grammys are the first of the Big Three networks’ major music ceremonies held annually, before the Billboard Music Awards in Summer, and the American Music Awards in Fall.

The Billboard Music Awards are honors given out annually by Billboard, a long-running publication that covers the music industry and runs a music popularity chart. Unlike other awards, such as the Grammy Awards, which determine artist nominations as a result of the highest votes received by the National Academy of Recording Arts and Sciences, the Billboard Music Awards finalists are based on album and digital songs sales, streaming data, radio airplay, touring and social engagement. 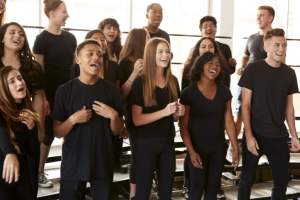 Approaching its semicentennial anniversary in 2022, the American Music Awards, also known as the AMAs, acknowledges the top achievements in music as determined by the fans. A vibrant night of nonstop music, the AMA award show features a powerful line-up, showcasing first-time collaborations and exclusive world premiere performances from music’s biggest names in every genre, from K-Pop to Country. As the world’s largest fan-voted awards show, the AMAs broadcast globally across a plethora of linear and digital platforms in over 120 countries and territories, with their content ready for fans to watch at the click of a button.

A Stellar Award is an award presented by SAGMA to recognize achievements in the Christian music industry and is one of the few gospel centered awards ceremonies. The annual presentation ceremony features performances by prominent gospel artists and the presentation of a selection of awards that have a more popular interest. The Stellars are the first of the Big Two major gospel music awards held annually and often feature prominent artists as hosts, such as the artist Mali Music, who hosted in 2021.

The Covenant Awards are awarded within the Canadian Christian music industry by the Gospel Music Association of Canada. The association is a non-profit organization whose mission is to promote the growth and ministry of Christian music in Canada. The ceremonies are held annually in cities across Canada, with clips uploaded to YouTube in order to reach an international audience.

A Dove Award is an accolade presented by the Gospel Music Association of the United States to recognize outstanding achievements in the Christian music industry. The awards are staged annually and usually feature live musical performances, which are then aired on TBN. The awards were established in 1969, and represent a variety of musical styles, including rock, pop, hip hop, country, and urban. 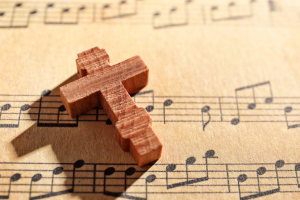 In 2004, the Hall of Fame began holding their popular annual induction ceremonies. The museum closes its doors to the public, and the all-day event is filled with musical performances.