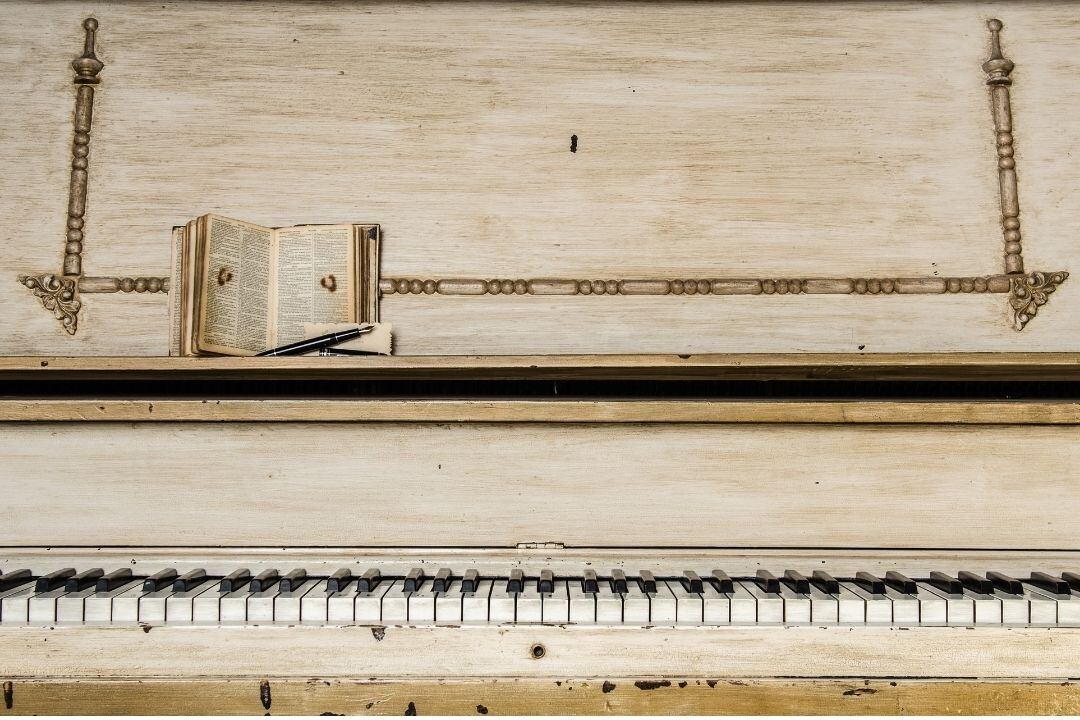 What is Christian Music AS a Genre?

When you think of genres in “Christian” music, you’re really thinking about a wide range, from instrumental through to RAP.

To say the Christian genre can be defined as one style of music is incorrect. and typically incorporates music of all styles and genres, including gospel, rock, hip-hop, lo-fi, you name it!

To get us away from the habit of thinking genres in “Christian” music are simply this or merely that, I have created a list of some of the more popular genres in Christian music and how they are expressed.

Hopefully once we’ve reached the last sentence, we will have built an appreciation for just how expansive the Christian genre of music is. 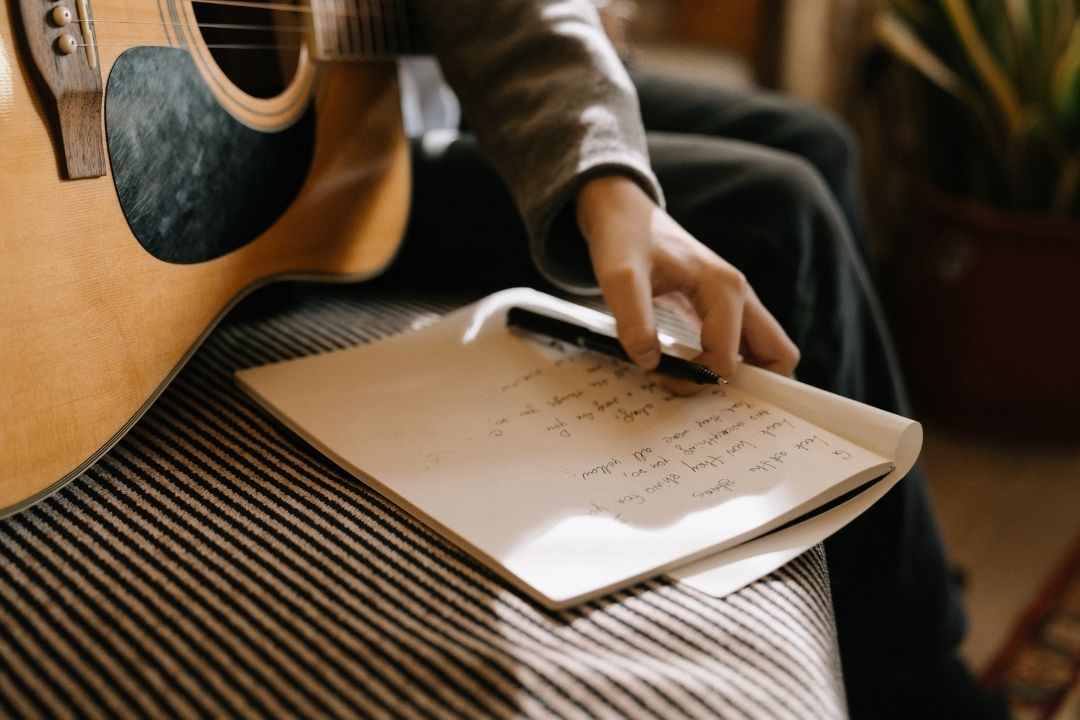 A Bit of Background

Before we get into the genres in christian music themselves, I want to share a bit about why this is important to me. Before I ever committed to living my life as a follower of Jesus Christ, I thought my life’s purpose was to consume and create music.

I absolutely loved it. Nothing could separate me from listening to songs, writing songs, or thinking about songs.

At first, I was in awe of Christian worship music, the way they blended theological truth, cultural relatability, and contemporary musical style.

But after a while I came to a conclusion that many Christian musicians come to: “Christian” music isn’t anywhere near as innovative as what’s going on in the secular world.

For some, this is not so much of a problem, but for people like me who feel spiritually charged by a soul-sweetening lyric or a heart-grabbing melody, this matters.

For years I played worship sets and wrote worship songs thinking, is this it? It all sounded the same to me and after a while the lyrics and the melodies started to lose their meaning.

That was until I began to wade in the waters of Christian genre music. It was like I had stood on the beach staring out at the ocean thinking,  ‘It’s all just blue’, when in actuality there was an entire rainbow reef just beneath the surface. All I needed to do was dip my head under the surface to find it.

Now that you have a bit of context, let’s dive in.

Okay. Not everyone’s cup of tea, I get it. But it needs to be said, country music has a knack for touching the souls of the old-fashioned, God-fearing Christian.

The simplicity of the lyrics brings the listener back in touch with what really matters in life: family, community, love.

If you’re looking for some Country Christian music, a good place to start would be Chris Tomlin’sbrand-new album, Chris Tomlin and Friends.

The album features the likes of Thomas Rhett, Florida Georgia Line, Lady Antebellum and many more.

A personal favorite track is “Power”, which features Bear Rinehart from NEEDTOBREATHE, who are another good recommendation in their own right.

I had no idea the quality of Hip-Hop which was being produced by Christian artists. Up until recently, they were largely hidden from mainstream listeners.

Luckily, streaming services have begun to respond to the need for good Christian music and services such as Apple Music and Spotify have created albums dedicated to good Christian Hip-Hop.

The guys from Rivers & Robots, as well as people like the Amen Collective, are doing Christian musicians a world of good right now and compiling some of the best Christian Hip-Hop out there into one place.

A good place to begin is to browse the Rap Heaven playlist available through the Amen Collective profile. You won’t regret it.

“It was like I had stood on the beach staring out at the ocean thinking it’s all just blue, when in actuality there was an entire rainbow reef just beneath the surface.”

One genre in Christian music which has picked up an incredible following in the mainstream is ironically, Indie music. With more and more radio stations paying attention to and playing songs coming from independent artists, it’s no wonder that the Christian music scene is doing the same. With the quality of music an independent musician can create these days only getting better and better, it’s making more sense to pursue this route as opposed to being signed by a label.

We’re even beginning to see some of the big names in the scene like Hillsong United move to a sound that Indie musicians have been honing for years. Once again, the Amen Collective has a bunch of awesome playlists showcasing some of the best Indie Christian musicians out there.

To round off my list of the top genres in Christian music, I’m returning home to something I reflected on at the start. I used to think that all Christian worship songs sounded the same, but I think we’re starting to see a shift in the trend.

Go back five or ten years and you had everyone trying to copy the irresistible algorithm that labels like Hillsong Worship and Bethel Music had stumbled upon.

Usually, it went something like this: synth pads, acoustic guitar, piano, big drums, and surface level lyrics. That’s a bit generalized because obviously there were some real gems there but that was the type of culture around writing worship music.

Nowadays though, I think we’re beginning to shift toward higher quality lyrics, a wider range of musical instruments and techniques, and a more personal and theologically expressive understanding of God’s relationship to his people.

With all that said, my top recommendations for contemporary Christian music include artists like Cory Asbury, Isla Vista Worship, Rend Collective, and Mosaic MSC. My number one place to start is with Cory Asbury. He is well known for his hit, Reckless Love, but the production quality of the entire 2018 album is sensational.

He has recently released To Love a Fool, which takes staggering poetry and intertwines it with seamless melodies to create a heartfelt, raw, and powerfully spiritual album.  With the myriad of genres in Christian music now available, followers are sure to find something that will soften the heart and touch the soul.