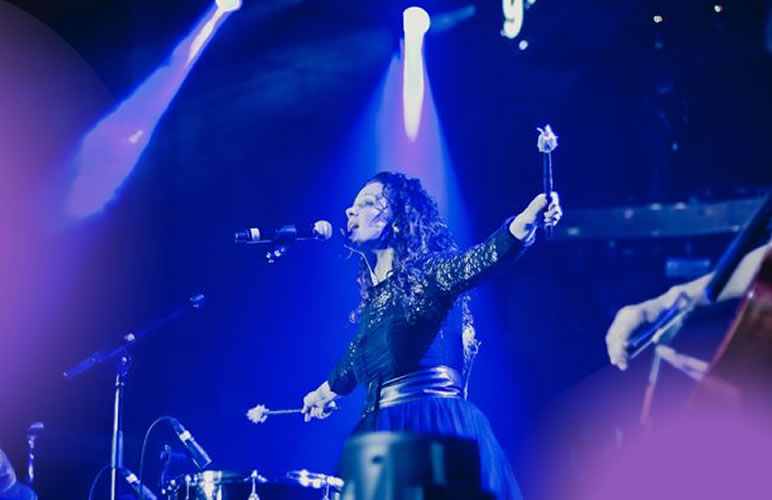 Tiffany Arbuckle Lee, otherwise known as Plumb, is a singer, songwriter, and author from America. Prior to her solo career, she started a five-piece band of the same name consisting of Joe Porter (on drums), Matt Stanfield (on keyboard), J.J. Plasencio (on bass guitar), and Stephen Leiweke (on guitar).

Plumb has received 1 GMA Dove Award and 5 other Dove Award nominations. She has also co-penned several songs for artists including Jaci Velasquez, Mandy Moore, Natalie Grant, Mandisa, and Michelle Branch. Tiffany has also written a book called 'FIGHT FOR HER' which is about women fighting for each other, and how valuable it is for women to have other women in their lives that have their backs.

Plumb started out as an edgy contemporary Christian music band that was fronted by Tiffany Arbuckle. Tiffany had always been surrounded by music, singing at both her school and her church in Atlanta. At 21, she moved to Nashville and worked as a background singer for artists several musicians such as Amy Grant and Bill Gaither. She formed her Instead of going to university like her peers, Tiffany ended up going on tour. The band had been signed to Essential Records since 1995, the same label that had signed Jars of Clay. In 1997 Tiffany formed Plumb with four other musicians. Their name was inspired by the song “My Favourite Plum” by Suzanne Vega, and they added a ‘b’ to characterise it.

The addition of the ‘b’ is said to have come from their producer, Matt Bronleewe from Jars of Clay, who also happened to be Tiffany’s neighbour. Tiffany explains that Matt played a huge role in developing her sound. Their debut, self-titled album was released in 1997.

It was the band’s 1999 release of ‘Candy coated waterdrops‘ that saw their growth and popularity. The album won the 2000 GMA Dove Award for “Modern Rock Album of the Year.” Several of the songs from the album were covered by other musicians. Not only this, their single “God-Shaped Hole” was a huge hit and was incredibly successful on radio. However, the band’s fame came with a lot of criticism from other people in the Christian music industry because the band’s music was considered to be too dark and covered taboo topics that were personal to her.

Some of these songs included “Cut,” which was about cutting, “Damaged,” about a girl being molested as a child. However, these songs led to their growth in popularity with fans of alternative and dance music. “Cut” also was used in an important scene from season 1, episode 10 of ‘The Vampire Diaries.’ Toward the end of 1999, Plumb became Tiffany’s solo project as the rest of the band’s members left.

God has turned my once weeping into dance

After her band split, Tiffany was tempted to leave the music industry entirely. However, a fan’s note about how the song “Damaged” had changed her life helped convince the Christian musician to continue and pursue a solo career. Tiffany’s music became even more personal and pop oriented. In 2003, she signed to Curb Records and released her third album, ‘Beautiful Lumps of Coal‘ later that year. Since releasing her debut album in 1997, Plumb has sold more than 500,000 albums and over 2 million singles worldwide. Recently Plumb Announced as Faith & Family Day Performer.

In 2006 Tiffany released the album ‘Chaotic Resolve‘ and both albums charted highly. Her fifth album, ‘Blink,’ was recorded and released shortly after the birth of her second child in 2007 as she wasn’t able to tour. It consisted of several lullaby-inspired songs. The album’s lead single, “In My Arms” was used in both ‘The Vampire Diaries’ and ‘One Tree Hill‘ at key plot points of the shows.

In 2010, Tiffany began working on her sixth studio album with Matt Bronleewe as her producer and co-writer once again. She released the first single from the album in 2011, a duet she co-penned with Dan Haseltine (also from Jars of Clay) called “Drifting” which found great success in the Christian rock music scene. She released the single, “Need You Now (How Many Times)” in 2012, which went on to become her highest achieving single after reaching No. 1 on several iTunes and radio charts.

The album, also titled ‘Need You Now‘ released in 2013 and became her most successful album, charting at No. 56 on Billboard‘s Top 200 chart and No. 2 on its Top Christian album charts. She spent most of 2012 and 2013 touring, as her children were at least in grade school. Plumb played at major festivals, almost completely sold out her first headlining tour, and joining the Winterjam tour which started at the end of 2013. Then, in 2015 she released ‘Exhale,’ her seventh studio album.

In 2017, Tiffany left Curb Records and created her own label called Plumb Music. There, she released the single “God Help Me,” which would later feature on an EP of the same name that was released later that year. 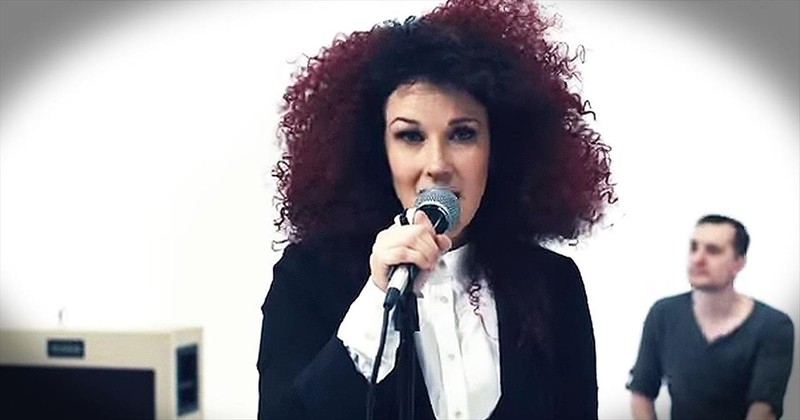 For Tiffany, Christianity isn’t just a religion, it’s a relationship. This deeper connection is something she believes everyone needs in order to enter heaven. She explains that she is God’s daughter first, and a singer second. Tiffany feels incredibly thankful to God, for both providing her with the opportunity to communicate with others and for His forgiveness, love, and acceptance of us.

The Latest from Plumb

Plumb’s latest album is her 2018 release of “Beautifully Broken” which was made with the Centricity Music label. The album is all about allowing people who feel broken to acknowledge their brokenness and to understand the beauty that is God who will accept you regardless. 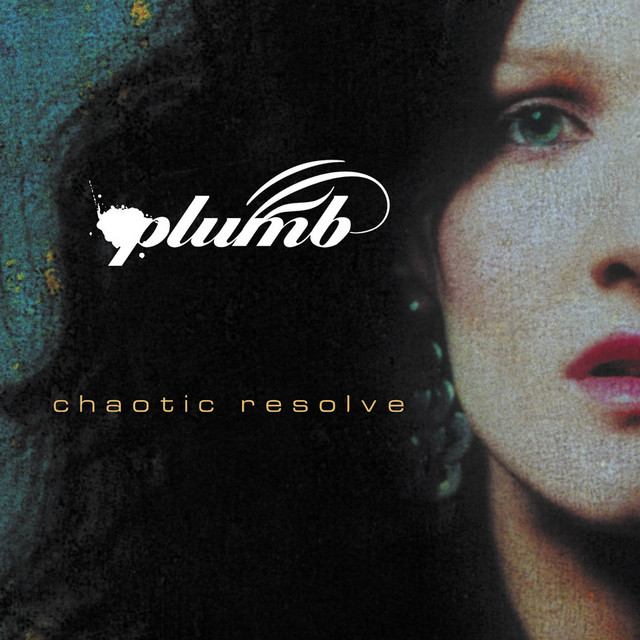 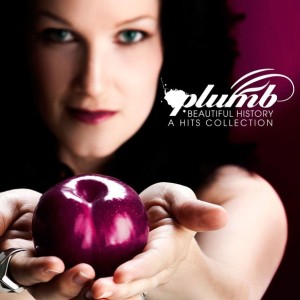 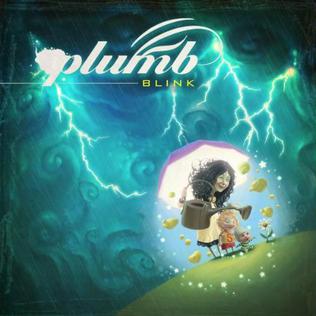 I Want You Here