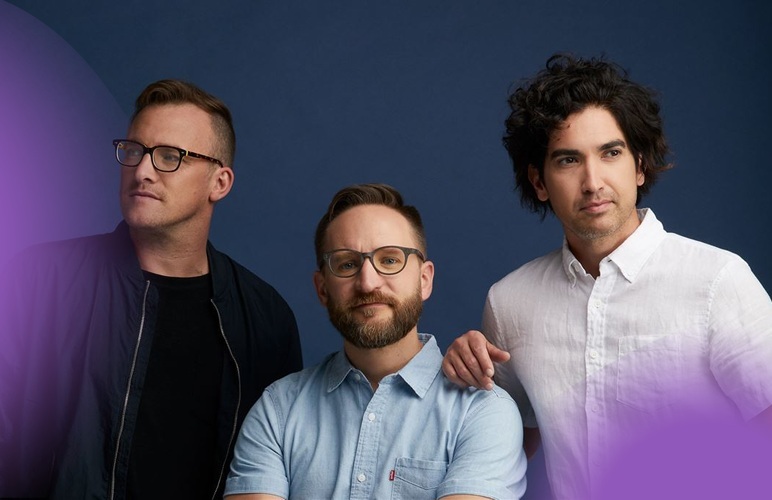 Chris Rohman, Mark Graalman, and Dustin Lolli are the three members of Christian rock band Sanctus Real. They released fourteen albums over their 25-year career with popular tracks including Lead Me, Forgiven, Whatever You’re Doing, and We Need Each Other.

The band released their popular album Fight the Tide which won a Dove Award for Modern Rock album of the year in 2005. Whilst this is the only award they have taken home, the band has also received 6 Dove Award nomination and an additional two Grammy award nominations.

Sanctus Real first began when Matt Hammitt became friends with Chris Rohman whilst in grade 10 at Toledo Christian School in Ohio. The boys were guitarists and started leading worship both at their church and school, inspiring them to begin writing their own material as Sanctus Real.

The Christian band acquired drummer Mark Graalman soon after along with bassist Matt Kollar. Sanctus Real, now a Christian band, first performed for their friends in a warehouse back in December of 1996. The next year they released a demo tape containing six tracks and followed it up with an independent EP called All This Talk at the beginning of 1998.

As 2002 came to a close, Sanctus Real was close to releasing their very first studio album with Sparrow Records. Before the release, the band received some valuable visibility from opening the Festival Con Dios tour to performing as a guest for Bleach on their We Are Tomorrow Tour.

In December, the band was proud to launch Say It Loud, their first studio album which they then toured in 2003 as part of the See Spot Rock tour alongside Relient K, the O.C. Supertones, Pillar, and John Reuben.

“The band’s first performance was for their friends in a warehouse back in December of 1996.”

After a year touring and playing shows, Sanctus Real returned to the studio to write and produce their next album. Whilst sometimes songs are worked on for a number of months or even years, the majority of the tracks which would appear on Fight the Tide were written within just a month of its release.

Despite writing and recording the album within a matter of six weeks, there were only good things to say about the quality of the album. Their first single Everything About You hit number 1 on R&R Christian rock charts and held the spot for another six weeks. 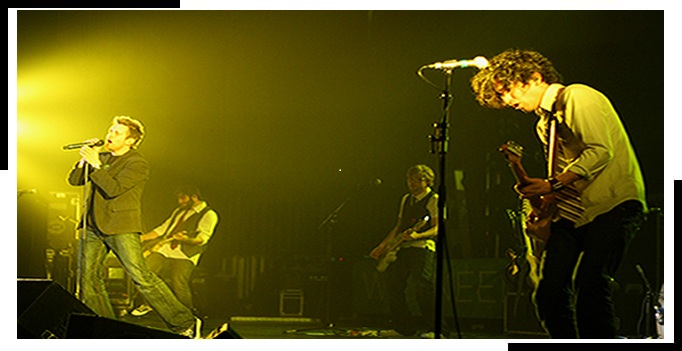 The Face of Love

With the success of Fight the Tide in the rear-view mirror, Sanctus Real turned their attention to album number three. Once again, the group produced gold in the form of their first single I’m Not Alright which quickly became a number one hit and was third in the number of times played on Christian radio.

The popularity of this project caused them to be nominated at the following year’s Dove Awards in both the Rock Contemporary Recorded Song of the Year and Rock/Contemporary Album of the Year categories. The band also welcomed another guitarist to the team in Pete Prevost.

We Need Each Other

Nothing could keep Sanctus Real out of the studio at this point as they returned in 2007 to record, We Need Each Other, which was written and released in that same year.

There was a slight delay in its release as it was projected to be called Turn on the Lights; however, due to marketing reasons, the band decided to release it three months later than they’d hoped under the new name. We Need Each Other was nominated at the 2009 Grammy awards for Best Rock Gospel Album.

Pieces of a Real Heart

The name of the band’s fifth album has an interesting story behind its name in that it was chosen by the fans. Sanctus Real took to Twitter in November 2009 to inform its followers that the band’s next album had been recorded. They had already released their first single of the album, Forgiven, which went to number 6 on the Hot Christian Songs chart.

A month later in December, Sanctus Real revealed on Twitter that the album was nearly ready for release, but they were struggling to decide on the name.

In a move that excited and involved fans in the process, Sanctus Real called out to fans to decide between two options they had narrowed it down to. The first was A Million Hearts and the second was Pieces of a Real Heart. The band allowed fans to submit their votes on a public poll for one hour after posting. After the 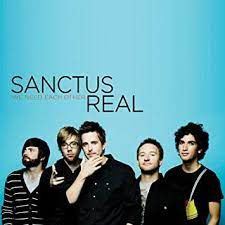 Sanctus Real We Need Each Other 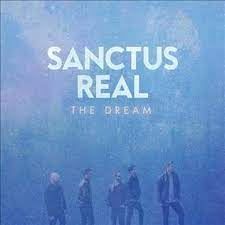 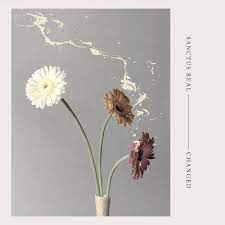 Sanctus Real Whatever You're Doing (Something Heavenly)