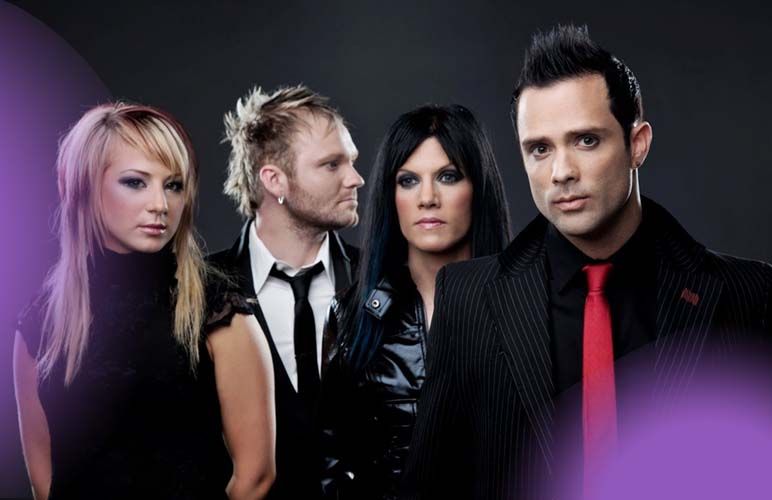 Skillet is an American Christian rock band formed in Memphis, Tennessee, in 1996. The band currently consists of husband John and wife Korey Cooper along with Jen Ledger and Seth Morrison.

Skillet are a Christian rock band from Memphis, Tennessee. Their music style is a mix of hard rock, Christian metal, Christian rock, symphonic metal, nu metal and alternative rock. Some of their hit songs include: ‘Awake and Alive’, ‘Monster’ and ‘Feel Invincible’.

How was Skillet formed?

Skillet was formed in 1996 when John Cooper and Ken Sterort’s pastor encouraged them to form a band after their previous bands had separated. They then met Trey McClurkin who also joined the band as a temporary drummer.

The group decided on the name ‘Skillet’ as their pastor had said they were like “southern cooking, where you just toss a bunch of different things into a big ol’ skillet and see what it turns out like” because the Christian musicians in the band were so different and had previously played different music styles. They went with it as a joke, but the name grew on them, so they decided to keep it.

In 1996, the group released their debut album ‘Skillet’. Their music was well-received, so the group decided to go on tours around the United States.

The group decided on the name ‘Skillet’ as their pastor had said they were like “southern cooking, where you just toss a bunch of different things into a big ol' skillet and see what it turns out like” because the Christian musicians in the band were so different and had previously played different music styles. They went with it as a joke, but the name grew on them, so they decided to keep it.

Skillet’s most current work is their album ‘Victorious’, which was released in 2019. The album has charted incredibly well so far, peaking at No. 1 on Billboard’s ‘Top Christian Albums’ chart, No. 3 on the ‘Top Rock Albums’ chart and No. 17 on the ‘Billboard 200’ chart. The Christian musicians of Skillet are also currently on their ‘Victorious Tour’.

Skillet have made 10 studio albums, 2 live albums and have 70 singles. Many of their songs and albums have been incredibly successful over the years, winning many awards and usually charting incredibly well.

Skillet started touring in the late 1990’s and have kept touring since. In 2010, Songkick.com named Skillet one of the Top 5 Hardest Working Bands. Some of Skillet’s more recent tours include: the ‘Unleased Tour’ of 2018, 2017’s ‘Air 1 Positive Hits Tour’ and ‘The Serenity of Summer Tour’.

They regularly participate in music festivals such as Pointfest, the Winter Jam Festival and the Lifest Festival. Skillet also holds concerts and often performs with other Christian musicians and bands. 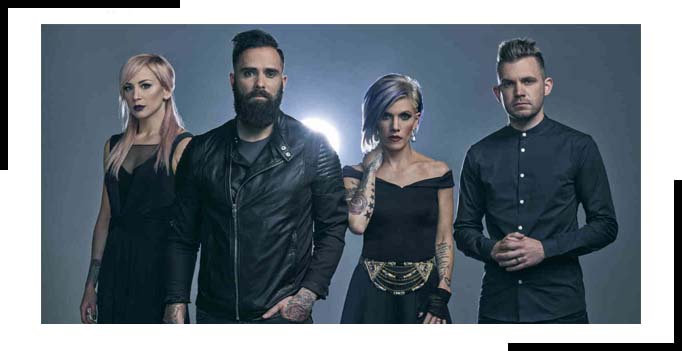 Skillet was formed in the Covenant Community Church in Memphis, where they were a worship band before going on to tour the United States. The group is open about their faith and that they are Christian musicians.

In an interview with John Cooper, he says that, “Skillet is not, what I would call, ‘Preachy’ I think that we just sing a lot about spirituality. I’m very open about my faith. I talk about my faith in interviews and on stage. I’m not in any way quiet about it but it’s more of a story telling. I’m telling my story, it’s my life.”

John says that even though he is in a band of Christian musicians, Skillet’s music is not just for Christian people. He continued to say that “You can come to a Skillet show and have a great time but be an atheist” and that he had several people come up to him who loved Skillet’s music despite not being Christians.

Although John Cooper is a man of faith, he isn’t without his own opinions about Christianity. In 2019, John posted on Facebook questioning the current state of Christianity. He asked, “What is happening in Christianity?”

John felt like people of faith, pastors, teachers, worship leaders and influencers were shaping the gospel into something that it wasn’t. He felt that the emotions and opinions of others were interfering with God’s truth and the truth of the Bible. John encouraged his fellow Christians to hold on to the Word of God.

John ended his emotional post with a Bible verse from Isaiah 40:8 –
‘The grass withers and the flowers fade away, but the word of our God stands forever.’

As a band, Skillet loves bringing people together through their music. Skillet tries to make music for everyone, regardless of what their audiences believes. As Christian musicians, Skillet love God and have faith that He will continue to guide them on their path. 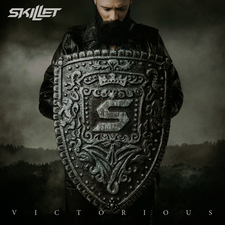 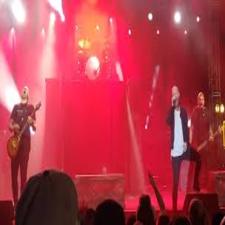 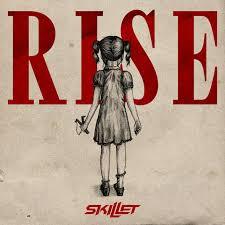 Christian Musician Skillet Sick of It

Christian Musician Skillet Back from the Dead