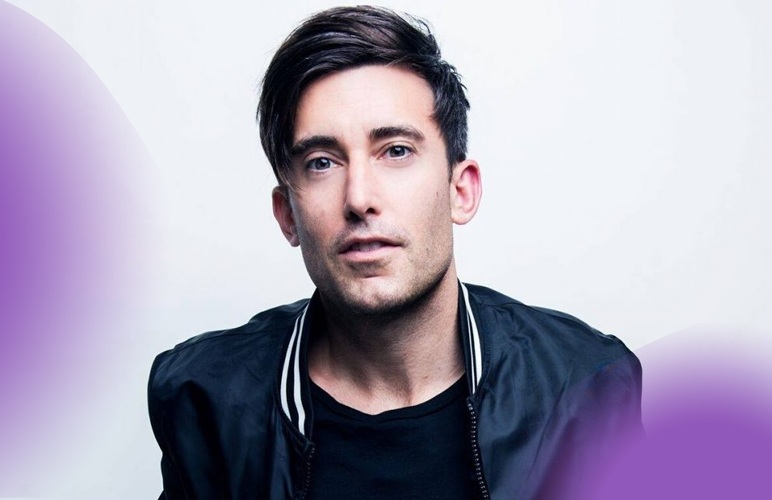 Phillip David Wickham is a contemporary Christian musician, singer, and songwriter from America. He also led worship at Soul Survivor.

A Life of Achievement for Phil Wickham

Contemporary Christian musician and singer/songwriter Phil Wickham was welcomed into the world on April 5, 1984, in San Diego, California. To date, Wickham has produced nine studio albums released between 2003 and 2019.

Music is in the Blood for Phil Wickham

Phil Wickham, before he was a Christian musician, grew up in a Christian family and is the middle child between his sister Jillian and brother Evan. The chart-topper first started leading worship when he was in the youth group around age thirteen. He graduated from school in 2002 after having attended Calvary Christian School in Vista, California. Worship leading was evidently in the genes as both of Wickham’s parents were once in renowned Jesus Movement band Parable and his dad currently leads worship for his local church.

Phil’s music journey was born when his parents, John and Lisa Wickham, supported him as he explored his love for Christian pop and praise songs, which eventually turned into a passionate career of writing his own. This career was launched as Phil embarked on a tour of California whilst writing and recording his first full-length studio album, Give You My World.

" Worship locally but eventually, three years after Giving You My World "

Phil Wickham as a Christian musician released his first album with Simple Records in 2003. As Phil’s first full-time writing experience, he certainly made an impression on the Californian worship scene and you could tell big things were in store for this young musician.

With his combination of biblically grounded themes, contemporary lyrics and symbols, and rock-inspired electric guitar, much excitement arose, and with it came the expectation of a follow-up album. 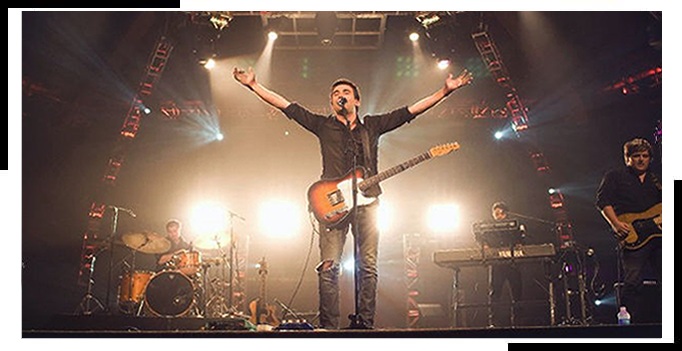 Phil Wickham took his time touring and leading worship locally but eventually, three years after Giving You My World, he emerged onto the scene again with his self-titled album. The 2006 album showcased Phil’s passionate pipes in what can be described as emotional ballads in which this young singer poured his soul out to God.

Wickham returned to work with Simple/INO Records too, just 12 months later, release his 2007 album Cannons. Once again, Phil displayed his mastery of contemporary, contextual Christian worship songs in tracks such as After Your Heart, Must I Wait, and title-track Cannons.

The album found its inspiration after Phil had toyed with the idea of cannon explosions, partly linked to C. S. Lewis‘s book, The Voyage of the Dawn Treader, from The Chronicles of Narnia series. With more of an established voice in the industry, Phil described the symbolism of the album to reflect on “how the universe is exploding with the glory of God, and how we are compelled to join in with its song.”

One of the tracks from the album, Jesus Lord of Heaven, has seen several reiterations as it has been translated into seven separate languages worldwide.

The Start of the Singalong Series

Phil Wickham’s next album was hard to forget and set up a series of three releases to date entitled Singalong, Singalong 2, Singalong 3, and Singalong 4. The first album was recorded live and released on the 8th of August in 2008. Phil recorded the album singing in front of 3,000 people at Portland’s Solid Rock Church.

To make it accessible to all, Wickham decided to release Singalong as free to download from his official website. This turned out to be an impressive move with the album receiving 8,000 downloads in its first week of being available. Singalong elevated Wickham’s visibility in the Christian music scene and helped his self-titled release to reach #25 on the iTunes Store Top Christian Albums, even though it had been 24 months since its initial release.

With his success evident, Wickham ran with the momentum and came up with a new album release the following year in 2009 in the form of Heaven & Earth. It was in 2010 that Wickham ventured into the Christmas scene, releasing his successful album simply titled Songs for Christmas in 2010. This would be a trend to stick around as Wickham has since seen the release of two more Christmas albums, both doing extremely well.

One of Phil’s strengths is taking the traditional and contextualizing it to the contemporary music scene. This added freshness and flavor to the Christmas albums, allowing them to be accepted well by his fan base.

Phil Wickham as a Christian Musician has released 5 albums since 2010, all exceeding the success of the previous. One standout was his fifth studio release, Ascension, for which the musician wrote his hit song This is Amazing Grace. Written with Jeremy Riddle who had ties to Bethel Church at the time, the pair produced a delicious duality of fresh, imaginative lyrics, and driving rock melodies to wow fans into a new era of Christian worship.

Wickham is most well-known today for his latest full-length studio release entitled Living Hope. On the album we see him put his head together with names such as Brian Johnson and Kristian Stanfill to release a number of instant hits such as the title track Living Hope, Song in My Soul, Tethered, and the list just goes on. 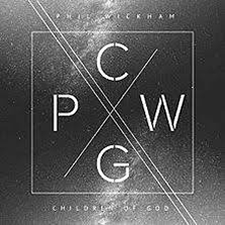 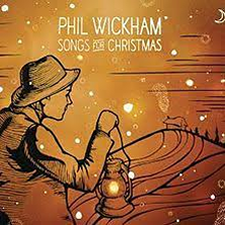 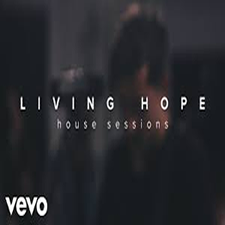 Phil Wickham This Is Amazing Grace

Phil Wickham Your Love Awakens Me

Phil Wickham Till I Found You

Phil Wickham This Is the Day

Phil Wickham My All In All