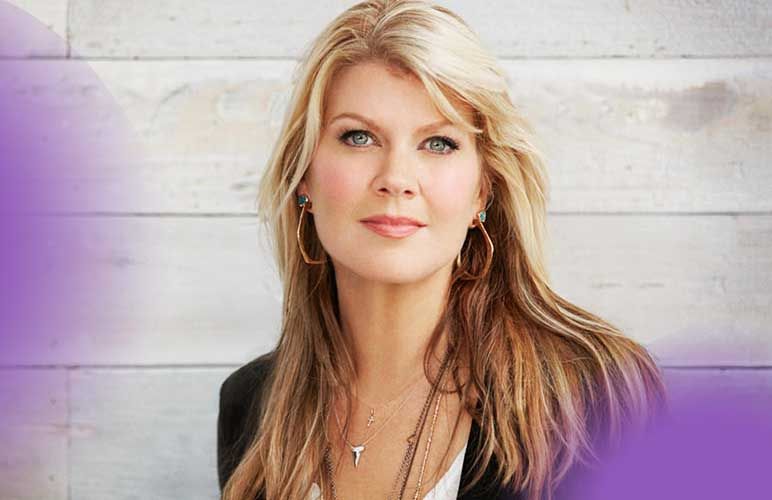 Natalie Diane Grant is a singer and songwriter of contemporary Christian music from America. She has also done a lot of philanthropic work against human trafficking.

Natalie Grant was born four days before the Christmas of 1971 in Seattle, Washington. Although she shares the last name of popular Christian musician Amy Grant, the two are not related. After studying to be a schoolteacher in Kirkland at Northwest University, Grant heard God’s call on her life to pursue music as a career. Up until that point, Grant had only considered the purpose of her talents was to share with her local church community. Everything changed when Grant auditioned for Truth, a travelling music group.

Shortly after her stint with Truth, Grant relocated to Nashville where she sought a solo career. Benson Records signed with her in 1997 and they started work on Grant’s 1999 self-titled debut album. Not long after its release, Grant left Benson and signed with Pamplin Music where she released Stronger in 2001. Unfortunately for Grant, her deal with Pamplin Music fell through after the company folded and she transferred to Curb Records.

Between 2003 and 2012, Grant released five albums with Curb as a solo Christian musician, scoring her the Female Vocalist of the Year at the GMA Dove Awards four years running and once more in 2012.

Grant credits the success of her later material to the lessons learned early on in her career when she was with her first record labels. She felt as if her music was marketed by her image, not by her talent. As devastating as this was, it taught her how to make decisions which empowered her and were true to who she really is. She revealed in an interview in the early 2000’s that she had been suffering from Bulimia for a time. She reflected on how God had helped her through the eating disorder and has carried her over the hill of healing. Grant eventually detailed her journey as a Christian musician suffering with the disorder in a book.

In 2005, Grant released The Real Me, a powerfully inspiring book dealing with the all-consuming issue of self-image. She writes about how modern society’s obsession with perfection impacts women of all descriptions and ultimately leaves them feeling insufficient and less than who they were made to be. The book was picked up by her adoring fan-based and instantly hit home with so many girls who listened to her music, including many who connected with her through their own struggles with an eating disorder.

“What does it mean to you to realize that God does know EVERYTHING about you…and still loves you beyond reason?”

More than a Christian Musician

Grant is also renowned for her Glimmer Girls and Faith Girls series for tweens, which features three installations written in 2016. She also went on to write Dare to be Devoted, a 30-day devotional released in 2014, as well as authoring Finding Your Voice: What Every Woman Needs to Live Her God Given Passions Out Loud in 2016. The incredibly diverse Grant, has dabbled in other projects along the way, playing character such as Kate in Roach Approach: Don’t Miss the Boat, and Monica in Persecuted. She has also played herself in an episode of Gospel Dream and a documentary entitled Veil of Tears. Grant’s creativity and courage to take on more wide-ranging creative roles has inspired a generation of young Christian girls, an under-represented demographic, around the world. 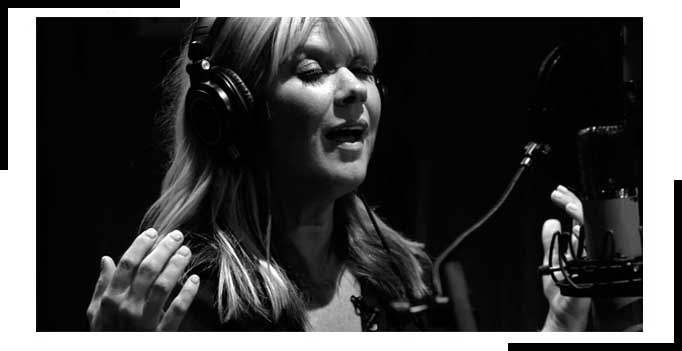 Most of Grant’s time these days is spent in Nashville with Christian musician and husband Bernie Herms, along with their three daughters from whom Grant derives her most powerful inspiration for her many creative works. Grant has always been a zealous advocate for social justice and helped co-found Hope for Justice, a non-profit whose mission is to eliminate modern-day slavery.

The organization has 32 offices across 10 countries and is leading the way in ending slavery where it matters most. The idea for Hope for Justice was born in 2004 when Grant was impacted by an episode of popular TV series Law & Order, which represented the issue in detail. Grant then started researching the problem and quickly found herself travelling to India where she, alongside her husband, witnessed the action against red-light districts and sex-trafficking operations.

That experience not only sparked Grant into action, but completely altered her identity as a Christian musician. Grant was commended for her action against slavery and trafficking by receiving the Bishop Ketteler Award for Social Justice in 2012 from the Sisters of Divine Providence. 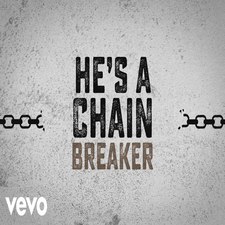 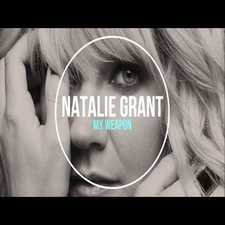 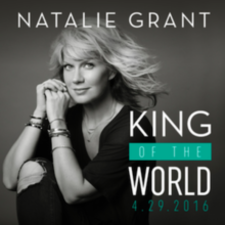