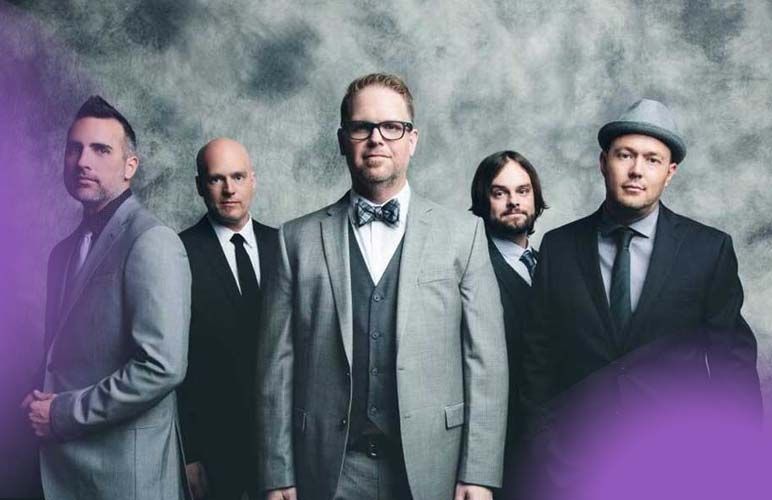 Quick facts about Mercy Me

Who are Mercy Me?

MercyMe is a band of Christian musicians from Edmund, Oklahoma. They make contemporary Christian and Christian rock music, some of their popular songs being: ‘Greater’, ‘Even If’, ‘I can only imagine’ and ‘Flawless’.

The Christian musicians in MercyMe are Bart Millard, Robby Shaffer, Nathan Cochran, Michael Schuechzer and Barry Graul. James Bryson, Trent Austin and Kendall Combes also used to be in MercyMe but have since left the band.

As well as being chart-topping Christian musicians, MercyMe engage in charity work between tours. In 2005, the band participated in a benefit concert for the people affected by the Asian tsunami along with various other country, gospel and contemporary Christian musicians. In 2009, MercyMe toured with Compassion International and Imagine A Cure to raise money for children with diabetes and people with other medical needs.

Their philanthropic attitude stems from their own personal experience; MercyMe have had their share of hardships. In 2009, MercyMe’s tour bus was travelling through a green light at an intersection when they collided with a vehicle turning left through a red light in Fort Wayne, Indiana. Two of the vehicle’s passengers were killed, along with the driver’s unborn baby. The band issued a statement that their show at Six Flags St. Louis would be rescheduled due to the accident. Though not at fault, the accident left the group contemplating suffering in the world, not just their own.

How was Mercy Me formed?

MercyMe officially formed in 1994, after Bart Millard and James Bryson met through their youth pastor. The two led a praise team to Europe where they realised that they wanted a full-time career in the music industry. The band later grew to include other Christian musicians after they moved to Texas.

The name of the band came about after Bart Millard’s grandmother would call him and became concerned that he was always home to answer the phone. When she called him, she would exclaim, “Well mercy me, why don’t you get a real job?”

Take this world from me, I don't need it anymore. I am finally free, my heart is spoken for.

MercyMe’s most current work is their single ‘Almost Home’, which was released in 2019, which will headline their 2020 tour entitled, ‘MercyMe at Sea Tour’.

When they first started, MercyMe released six independent albums between 1995 and 2000. They then released nine studio albums, seven of which were certified with RIAA awards. ‘Almost There’, which released in 2001, was certified with three RIAA: Platinum awards; ‘Spoken For’ in 2002, ‘Undone’ in 2004, ‘Coming Up to Breathe’ in 2006, ‘All That Is Within Me’ in 2007, ‘The Generous Mr. Lovewell’ in 2010 and ‘Welcome to the New’ in 2014 were all certified with RIAA: Gold awards. Most of their studio albums have also peaked at No. 1 on Billboard’s ‘Top Christian Albums’ chart.

In 2004 and 2010, MercyMe received the Favourite Contemporary Inspirational Artist award from the American Music Awards. MercyMe have also been nominated for six Grammy Awards for their music.

Mercy Me have been on several tours so far in their careers, have participated in several festivals and often hold concerts with other Christian musicians and bands.

SEE ALL Mercy Me HERE 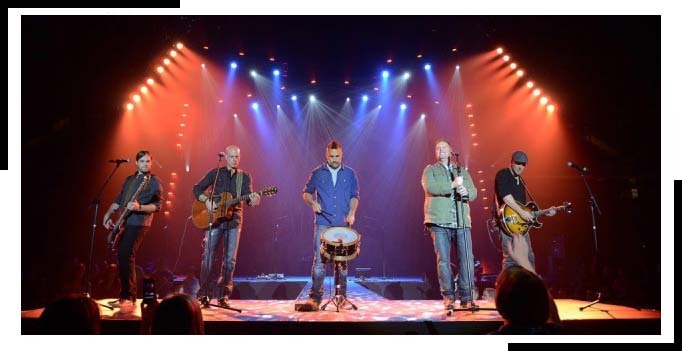 In an interview with Michael Scheuchzer, he spoke about how God influences MercyMe and inspires their work.

The Christian musicians want other people to experience the love and joy of Christ, but they also want them to place their hope in God even when it may seem difficult to.

Michael went on to say, “even though I’m a believer and I’m trusting in Christ, it doesn’t mean I’m not going to make mistakes that are gonna explode and leave shrapnel all over my life.”

There are some things in life that will be difficult, but MercyMe wants us to remember that God is unchanging and will always be faithful to us. 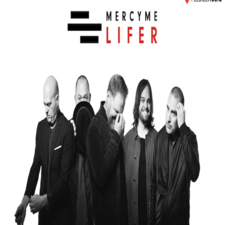 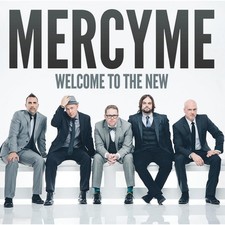 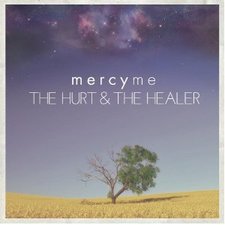 Christian Musician Mercy Me I Can Only Imagine

Christian Musician Mercy Me Even If

Christian Musician MercyMe All of Creation

Christian Musician Mercy Me So Long Self

Christian Musician Mercy Me You Are I am

Christian Musician Mercy Me You Reign

Christian Musician Mercy Me Here with Me

Christian Musician Mercy Me Grace Got You