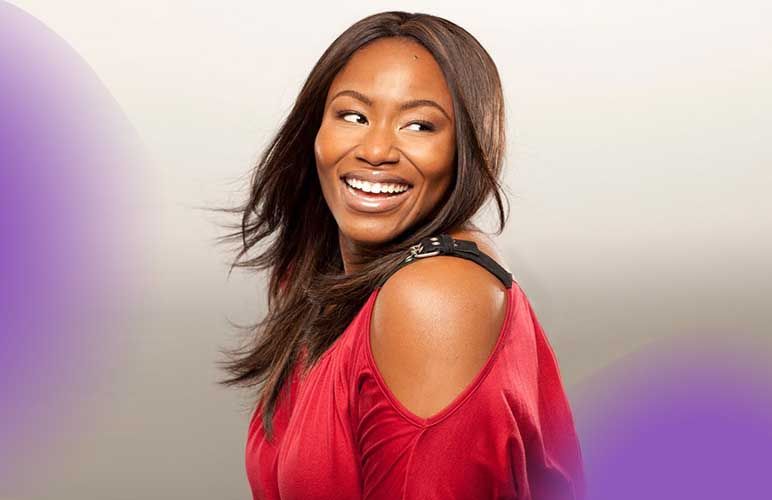 Mandisa Lynn Hundley, known professionally as Mandisa, is an American gospel and contemporary Christian recording artist. After being eliminated from the American Idol, Mandisa started her career with the release of her full-length debut album ‘True Beauty.

Mandisa, Christian Musician for the People

Born Mandisa Lynn Hundley, Mandisa’s journey as a Christian musician started in the suburb of Citrus Heights in California, where she grew up. After graduating high school from El Camino Fundamental High School, Mandisa moved to American River College in Sacramento where she completed studies in Vocal Jazz. She then went on to graduate Fisk University with a degree in music, specializing in vocal performance. In 2005, Mandisa auditioned for American Idol and in doing so, embarked on a journey that would shape the trajectory of her life. It was a rough start for Mandisa on Idol, with judge Simon Cowell making hurtful remarks regarding her weight after her audition performance. These cut Mandisa and damaged her to the point of tears. Later in the series, she pronounced forgiveness on Cowell, citing her inspiration as Jesus’ forgiveness of her own life. For Mandisa, Idol was a difficult dive into vulnerability and honesty, which was hard to endure, but ultimately taught her invaluable lessons about life.

Music with a Message

After being eliminated from the TV show, Mandisa was ready to release her full-length debut album True Beauty. The release sent shockwaves through the Christian music scene and beyond, hitting an incredible #1 on the Top Christian Albums charts. This cemented her status as a world class Christian musician as she was the first fresh female musician to hit #1 on debut in the 27 years of the chart’s existence.

The album reached beyond just Christian music charts though, debuting at #43 on Billboard’s top 200, which at the time was a unique feat for a Christian musician, let alone one so new to the industry. The success of True Beauty came from her powerhouse team of producers featuring Shaun Shankel, Christopher Stevens and others. The production team worked alongside Mandisa to develop a vision for the album that transcended music but communicated an important message.

Mandisa extended the reach of her talent by releasing a collaborative holiday EP in 2007 entitled Christmas Joy EP. The EP featured Christmas Makes Me Cry, a song created by regular creative collaborator Matthew West. Christmas Joy hit its height at #2 on the Hot Christian AC chart for Billboard, only prevented from taking out the #1 spot by another one of her collaborations.  Mandisa had collaborated with Christian musician royalty Michael W, Smith earlier on in 2007 when they released the duet Christmas Day. She continued to smash records as this was the first time a solo female Christian musician was represented in the #1 and #2 singles simultaneously in the history of the charts. Mandisa released It’s Christmas off the back of this success, her first full-length Christmas album. Her next album Freedom hit the market in March of 2009, furthering her positive impact on the lives of women worldwide. 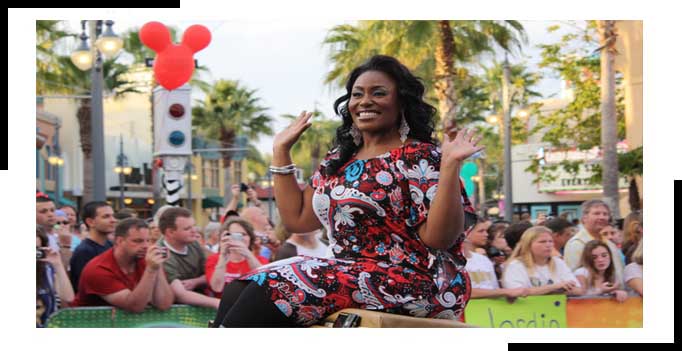 In 2011, the inspiring Christian musician outdid herself again with the release of What if We Were Real. The first track to feature as a single off the album, Stronger, Hit the Billboard Christian music charts 2 months after the album release and peaked at #1. It then maintained a spot on the charts for an astonishing 76 consecutive weeks after its release. She saw similar success with her second and third singles off What if We Were Real, in the form of Waiting for Tomorrow, and Good Morning. Mandisa had everything at this point but a Grammy, and so that’s exactly what she worked to get with the release of her next album Overcomer in 2013.

Mandisa suffered a season of personal turmoil following the album’s release and it wasn’t until four years had passed in 2017 when she returned with her latest album Out of the Dark.

Depressed, Defeated but Determined to Overcome

It would seem that Cowell’s crushing comments back in 2006 would push Mandisa to make efforts to lose weight and gain health. She underwent an incredible weight loss journey over the next five years, losing a massive 100 pounds. She revealed that the title of her album Freedom was inspired by her experience and the overcoming of an eating disorder.

In 2013 though, the loss of a close friend fuelled Mandisa’s old food habits to bubble up to the surface and the darkness came for this highly successful Christian musician. She reports that after lifelong friend, Kisha Mitchell succumbed to the effects of breast cancer, she started to gain back her weight, enduring the depth of depression and experiencing suicidal ideation.

This loss ripped open Mandisa’s faith and began a four-year season of darkness in her life, questioning everything. She effectively disappeared from the public eye to wallow in the shadows until it was time to resurface. That time arrived in May of 2017 when Mandisa returned to release her latest album Out of the Dark, which was inspired by her recent ordeals. 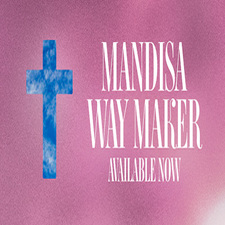 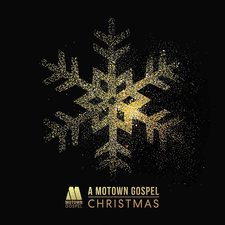 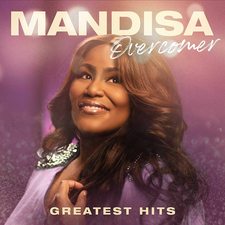 Christian Musician Mandisa -"Back to You"

Christian Musician Mandisa -"He Is With You"

Christian Musician, Mandisa -"Only the World"