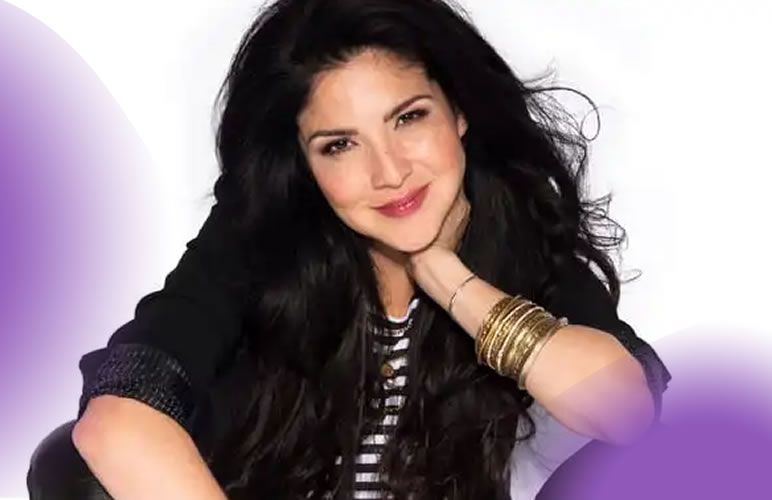 Jacquelyn Davette Velasquez, otherwise known as “Jaci,” is an American Christian singer and songwriter who performs in both English and Spanish. She has reached immense success within the music industry, as well as through her work as both an actress in several films and as the author of three books.

Jaci Velasquez was born in 1979 and was brought up by her parents who were both pastors and singers in an evangelical church. By having been surrounded by God and music at a young age, Jaci’s love for both grew easily over the years. Her mother recalls that when she was two, the family went to a church service and were singing “Our God Reigns.”

The pastor got everyone to be quiet, and the congregation were able to hear Jaci singing along to the chorus from the church’s nursery. By the time she was nine, Jaci began travelling with her father who worked as full-time singing evangelists. She started out singing backup, before eventually becoming the lead singer. Jaci sang at the White House when she was 13 and went on to independently release two albums: ‘My Favourite Songs’ in 1990, and ‘Help Me’ in 1992. She signed her first recording contract at 15, after being discovered by a Myrrh Records representative.

There, she released her debut album, ‘Heavenly Place’ in 1996 which came to be known as one of the best debuts in the contemporary Christian music industry yet. Her second album, ‘Jaci Velasquez’ was released in 1998 and did just as well. At its release, the album spent six weeks at number one on Billboard’s Christian music album chart.

In 1999, Jaci Velasquez signed to Spanish-language label, Sony Discos, while also retaining her Myrrh Records label, so she could enter the Hispanic music market. There, she released her third album ‘Llegar a Ti‘ (To Get to You). This was also her first album in Spanish. It managed to top Billboard’s Hot Latin Tracks chart, making Jaci the first gospel artist to hold that position.

Creating the album had been difficult for her, as Jaci hadn’t been able to speak Spanish and relied on her grandmother to teach her the language. She explained that by its completion, Jaci had found a whole new appreciation of her Spanish heritage and was determined to create more albums like it. She did so with releases such as ‘Mi Corazón‘ in 2001, and ‘Milagro‘ in 2003.

Along with more Spanish albums, Jaci continued making English albums as well and has won several awards for both. In an interview, Jaci explained that she had always been a big believer in God’s ability to move people through music, and that He uses it to connect with us even if we are surrounded by chaos. She hopes that her music will be able to provide people with a pathway to God, as it has for her.

I may not know what to do or what the future holds, but I trust that God does.

Being a Christian Musician and Raising a Child with Autism

Jaci’s first son, Zealand, was diagnosed with autism in his 2nd year at school. At first, Jaci had mourned the loss of the dreams she had for his future. However, over time she grew to realise that she was having new dreams for what he could do and began to focus and celebrate the gifts God had given him. Jaci realised that God had specifically given her Zealand to look after, when a friend had told her that God only gave special children to special people. Jaci released her book about the her life along with some challenges that she has faced throughout her life/career

She remembered feeling incredibly honoured that God trusted her with him. Jaci is incredibly proud to see that Zealand takes after her, and her love of music. She explains that he has an ear that at times is even sharper than her own. Although at times it is difficult for her, she has come to realise that God is always going to be there to provide an abundance of guidance and love. Jaci has since spent her time advocating, researching, and fighting for people with autism.

She has spoken at World Autism Awareness Month and does her best to make sure Zealand, and other people with autism, live in a world that learns to love them just as much as God does. 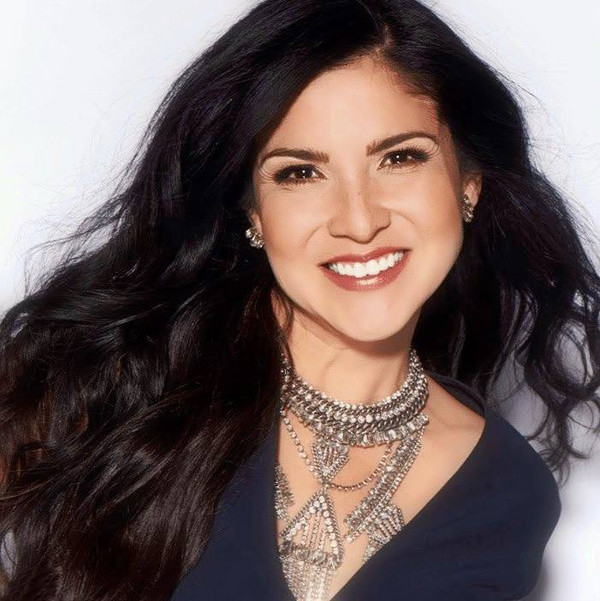 The Latest from Jaci Velasquez

Jaci’s most recent album is called ‘Trust‘ and was released in English in 2017; However, she simultaneously released a Spanish version of the album titled ‘Confío.’ The album is Jaci’s reflection on how her faith has been both challenged and strengthened by difficult experiences in her life, such as raising a son with autism. It contains 10 tracks that worship the glory of God. In an interview, Jaci admitted that she didn’t know much about making worship music.

However, God was able to communicate with her through her youngest son, Soren. After Soren had a nightmare one night, the two listened to worship music together and they were overcome with a sense of calm as they were met by God. She had been so moved that she decided to create a worship album of her own. 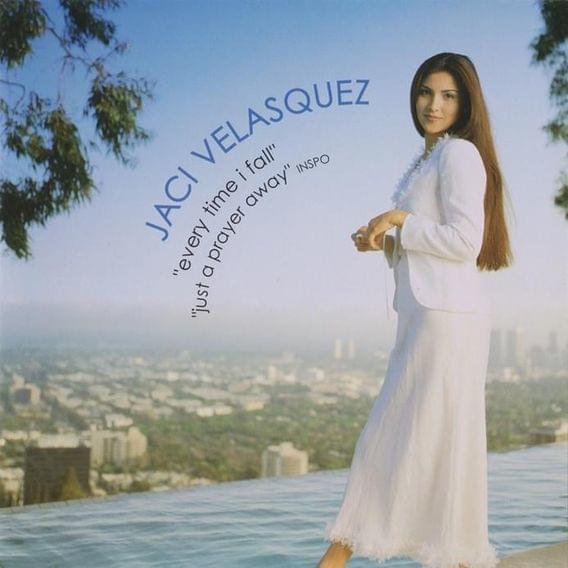 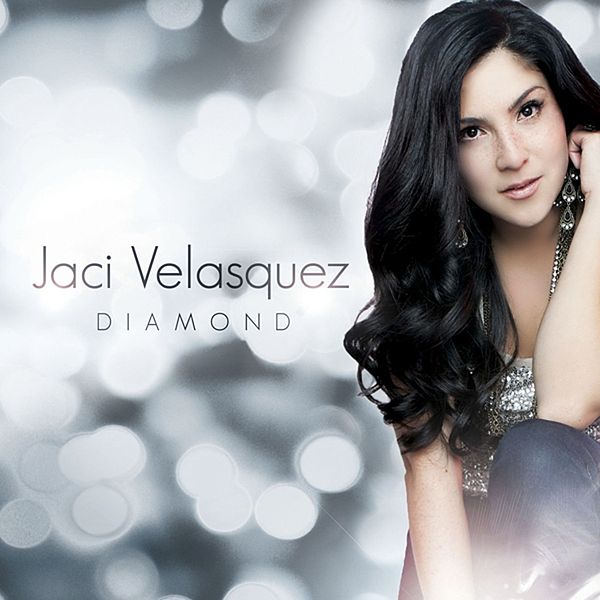 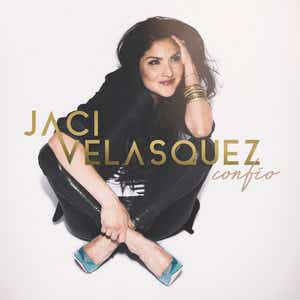 Imagine Me Without You

I Will Rest In You

Every Time I Fall

Flower in the Rain

Just a Prayer Away