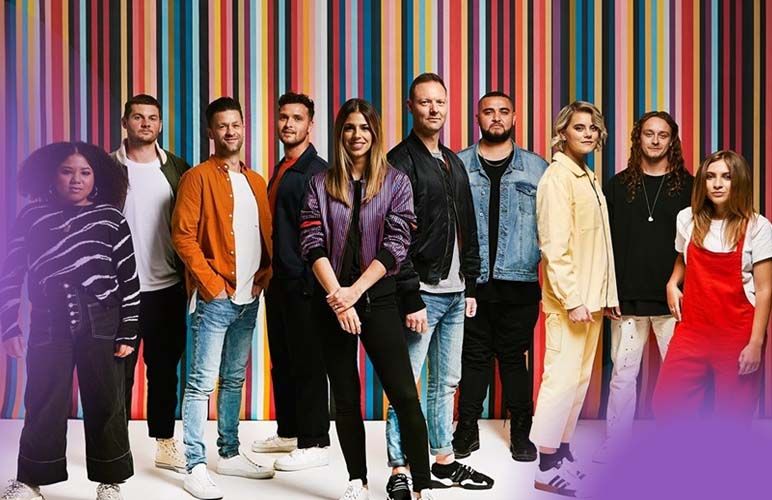 What A Beautiful Name - Hillsong Worship

Who are Hillsong Worship?

Hillsong Worship is a Christian praise and worship music band from the Hillsong Church in Sydney, Australia. Some of Hillsong Worship’s hit songs include: ‘What a Beautiful Name’, ‘I Surrender’ and ‘Broken Vessels (Amazing Grace)’.

Geoff Bullock and Darlene Zschech also used to be in Hillsong Worship but have since left to pursue solo careers as Christian musicians.

Early Days of the Band

Hillsong Worship first formed in 1983 under the name Hillsong Live. They were founded by the Hillsong Church, which at the time was called the Christian Life Centre and served as a worship band. The church started with a congregation of 45, but steadily grew to have thousands of members attending each week by 2006. According to Hillsong’s annual report for 2018, they had over 43,000 churchgoers each week at their various locations around Australia.

In 2014, Hillsong Live changed its name to Hillsong Worship to better reflect their worship style as Christian musicians making music to celebrate and praise God.

Hillsong Worship’s most current work is their album, ‘Awake’, which released in 2019. The album peaked at No. 1 on Billboard’s ‘Top Christian Albums’ chart, No. 2 on the UK’s ‘Christen & Gospel Albums’ chart and No. 3 on the ARIA charts. ‘Awake’ also received an accolade from NewReleaseToday where it ranked No. 1 on their ‘Top 10 Worship Albums of 2019’ list.

A whopping 26 live, charting albums have so far been released by Hillsong Worship, confirming their commitment as serious Christian musicians. Their 2004 album, ‘For All You’ve Done’, reached No. 1 on the ARIA charts; 2012’s ‘Cornerstone’ peaked at No. 2 on the ARIA’s and No. 1 on the ‘Top Christian Albums’ chart; and 2015’s ‘Open Heaven / River Wild’ peaked at No. 1 on both the ARIA’s and the ‘Top Christian Albums’ chart.

‘What a Beautiful Name’ won a ‘GMA Dove Award for Worship Song of the Year’ in 2017. The single also received a ‘Grammy Award for Best Contemporary Christian Music Performance/Song’ in 2018 along with a ‘Billboard Music Award for Top Christian Song’.

Their 2018 single, ‘Who You Say I Am’ was also certified with a RIAA: Gold. The single charted at No. 1 on the ‘Christian Airplay’ chart and No. 2 on the ‘Hot Christian Songs’ chart and the ‘Christian Digital Songs’ chart. In 2018, their live album ‘There Is More’ won the ‘GMA Dove Award for Long Form Video of the Year’.

Hillsong Worship are going on their ‘Awake Tour’ in 2020. They have also been on many tours in the past such as the ‘Cornerstone Tour’ in 2012, the ‘Hillsong LIVE’ tour in 2013, the ‘No Other Name Tour’ in 2014, the ‘Outcry Tour’ in 2016, the ‘There Is More Tour’ in 2018 and the ‘USA Tour’ with Casting Crowns and Elevation Worship in 2019. The Christian musicians have also held a number of concerts and worship nights for their own congregation and locality. 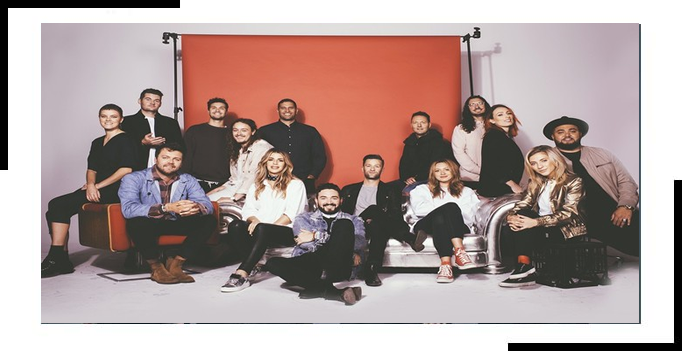 God as their Influence

Hillsong Worship comes from the Hillsong Church, which has a deep and inspiring love of God. Hillsong says that their mission is ‘to reach and influence the world by building a large Christ-centred, Bible-based church, changing mindsets and empowering people to lead and impact in every sphere of life.’

The band of Christian musicians write their songs to help connect people to God.

Hillsong Worship also wants their music to help people through their journey through life and hope that the music resonates with them.

In an interview with Steve McPherson, the manager of Hillsong Music’s label, he was asked how their hit song ‘What a Beautiful Name’ came to be. He said, “Like all Hillsong songs, the initial test of this song was our congregations. I remember the first time we sang this song. It was as if we had been singing it for years. I think that’s when we all realised there was something special about this song.”

The care and dedication Hillsong Worship puts into their music is as inspiring as their love of God. The group of Christian musicians also look forward to the future where they “can continue to build His Kingdom and bring glory to His name through music and creativity.” 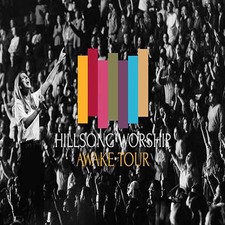 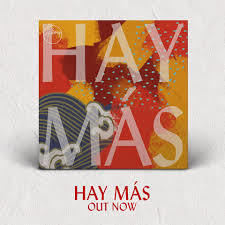 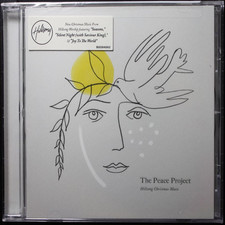 Christian Musician Hillsong Worship Who You Say I am

Christian Musician Hillsong Worship This I Believe (The Creed)

Christian Musician Hillsong Worship From the Inside Out