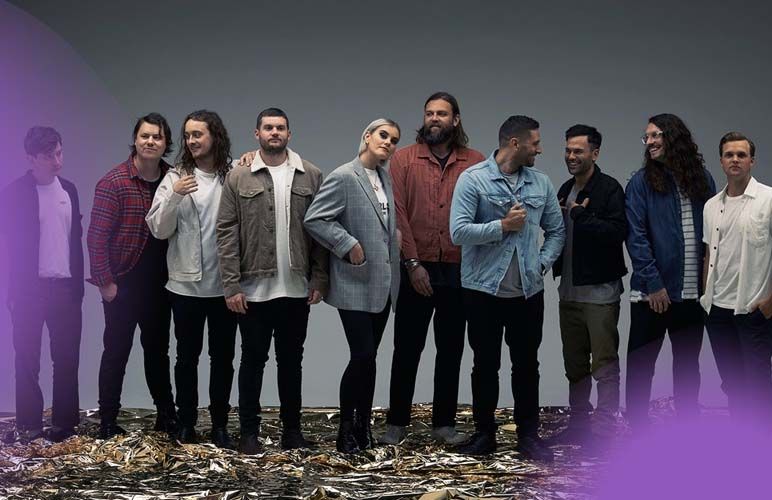 Hillsong UNITED was formed by a group of friends as a part of the Hillsong Church in 1998 under the name ‘Powerhouse Youth’. They played some of their original songs and rearranged radio songs for the local 16-25-year-olds at weekly meetings.

Who are Hillsong UNITED?

Hillsong UNITED’s most recent studio album, ‘Wonder’, was released in 2017. The album peaked at No. 4 on the ‘ARIA’ charts and No. 1 on Billboard’s ‘Top Christian Albums’ chart.

Over their time together as a band, Hillsong UNITED have toured across the globe, often packing large venues when they play. Some of their tours include: the 2009 ‘[a_CROSS // the_EARTH]) Tear Down the Walls Tour’, the 2013 ‘Zion Tour’, the 2016 ‘Empires Tour with Lauren Daigle’, and the 2019 ‘People Tour’. 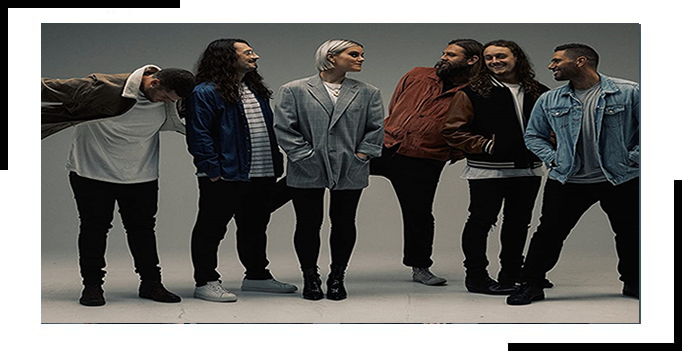 Hillsong UNITED are a group of Christian musicians who create music to share with the world their love of God and Jesus Christ.

Wherever they are and wherever they go, Hillsong UNITED strives to unite people through God’s love.

In an interview with Faithwire, one of Hillsong UNITED’s members, J.D., said that: “There is no doubt in my mind that God created music, and He created music to glorify Himself and to help people.” J.D. continued, saying that Hillsong UNITED didn’t write their songs for the fame and that they instead write their songs so that “people can understand the Word of God, and see the presence of God.”

J.D. also mentioned in the interview that biblical accuracy in their lyrics is incredibly important to the members of Hillsong UNITED. He says that each song and lyric is checked over by a group of pastors at Hillsong’s church to ensure that they are staying true to what has been said in Scripture. J.D. continued on to say that the songs are checked over by multiple people in order to reduce the chance that the lyrics are misinterpreted.

On Hillsong UNITED’s webpage, they say that their mission is to write songs to allow people to realise the beauty of God’s grace. Their webpage also shares a bible verse from John 3:16,

“This is how much God loved the world: He gave His son so that no one need be destroyed; by believing in Him, anyone can have a whole and lasting life.”

By sharing this bible verse with their fans, it is telling of how this group of Christian musicians wholeheartedly love God. They encourage others around them to do the same and share His love across the globe. 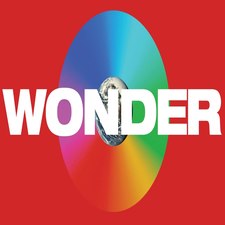 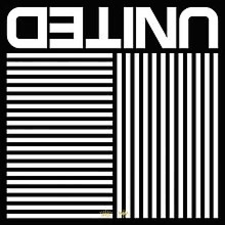 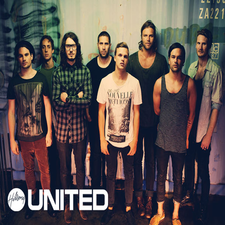 Christian Musician Hillsong UNITED So Will I (100 Billion X)

Christian Musician Hillsong UNITED Another in the Fire