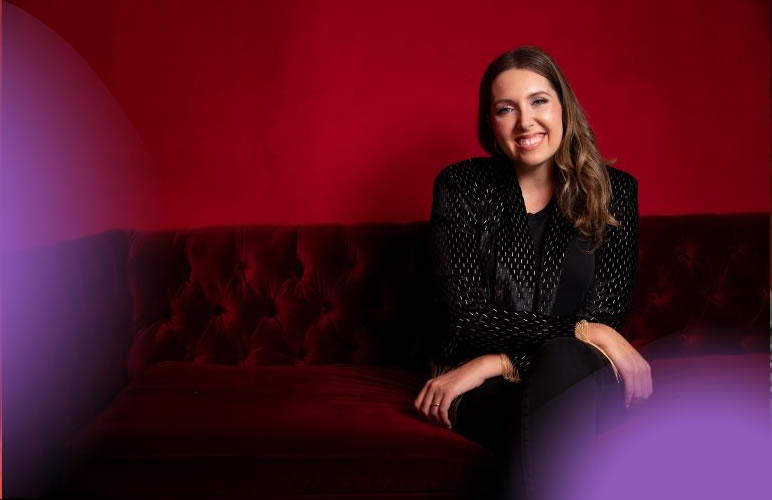 Francesca Battistelli is an American Christian singer and songwriter. She is a vibrant soul that creates music about overcoming the fear and hardships we may face in our lives.

Francesca Battistelli grew up in New York City and lived in a household that was brimming with a love of both God and music. Her parents both worked in the musical theatre industry, and she couldn’t get enough of the genre. After watching a performance of ‘Secret Garden’ on Broadway when she was 6, she fell in love with the idea of performing and knew that she wanted to spend her life on a stage as well. Francesca now considers that day as one of the most defining moments in her life.

At the age of 11, Francesca started taking singing lessons and became very active in her local theatre group. During high school, Francesca formed a girl pop group called Bella with two other girls that she was friends with: Gina Thomas, and Melissa Oliver. Their group performed several original songs, going on small tours, and singing and dancing together. The group’s goal was to encourage kids to be themselves and work hard, as well as dispel the negative reputation that kids were being given at the time.

After the group disbanded a few years later, Battistelli went to college as an English major at the University of Central Florida. Francesca reflects on having spent every moment of spare time writing songs and performing at local cafes. At one point, she had considered giving up on her dreams of music and going into ministry instead. However, her faith in God guided her to realise that she had been given a gift of music for a reason and so she worked even harder to pursue music like she had been called to do.

Battistelli stated that when she started making music, her goal as a musician was to remain authentic to her Christianity, while also creating songs that non-Christians could enjoy. In her music today, it’s evident that she puts a lot of care into what she writes while remaining true to her faith and herself. In 2009, Francesca married her husband, Matthew Goodwin, who she met at a Winter Jam tour when he was played drums for the band NewSong. The happy couple currently have 5 beautiful children together.

Although Francesca wrote and sang many songs with her group Bella, she didn’t release her own music until a few years later when she decided to pursue a career as a solo female vocalist. In 2004, Francesca independently released her debut album ‘Just a Breath.’ Then, in 2008 she was able to work with award-winning producer, Ian Eskelin to release her first major studio album ‘My Paper Heart.’ The album received several achievements including a RIAA: Gold certification. One of the songs on the album, ‘Free to Be Me’ was even Grammy nominated as ‘Best Gospel Performance’ in 2009.

Francesca’s career boomed from then on. She released more music, played at several solo concerts, performed at several Christian music festivals and tours. In 2014, Francesca was nominated for 3 more Grammy’s, and eventually won a Grammy Award in 2015 with her song, ‘Holy Spirit.’ She has also been nominated for and won several GMA Dove Awards over the course of her career.

"It's in the midst of suffering that God tenderises and purifies our hearts."

A Life of Faith

Francesca Battistelli has always felt a deep connection to God and her music certainly reflects that. She found that putting her faith in Him brought her peace and encouragement to do more in her life, especially with her music. It was this connection to God that she believes allowed her to be healed at one point during her fifth pregnancy. When she was 10 weeks pregnant, a large cyst was discovered on her right ovary and Francesca found herself being put through excruciating pain. However, she didn’t want to go through surgery and risk harming the baby.

Battistelli’s midwife told her that it would take a miracle for the cyst to shrink, and after hearing the prayers from her friends and family, Battistelli realised that God had miraculously healed her! The cyst shrunk and Francesca was able to go through her pregnancy without any other issues. This event strengthened her faith and Francesca was overjoyed to have God by her side, even during difficult times. For Battistelli’s unwavering faith is inspiring, as she believes that it was God who motivated her to start making music, it was who guided her when she had doubts, and it is God who continues to watch over her now.

The Latest from Francesca

After over a decade of making music, Francesca Battistelli is still making meaningful songs to this day. Her latest studio album (excluding her recent Christmas album, ‘This Christmas’) was her 2018 release of ‘Own It.’ The lead single, ‘The Breakup Song‘ is a bit of a red herring because although it may seem to be a song about breaking up with an ex, it is actually directed at overcoming fear.

Francesca felt like this was an important message to share with her listeners. Especially with all of the hardships people can face in their lives. The rest of the album shares this theme of empowering yourself. The album peaked at 5th on Billboard’s US Christian Albums chart, and at 126th on Billboard’s US Top 200. 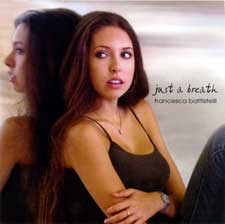 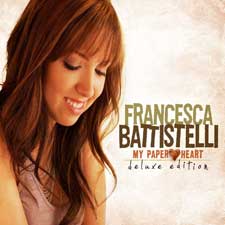 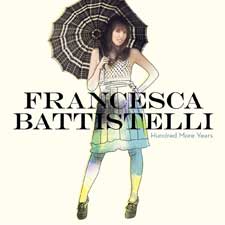 Francesca Battistelli Own It