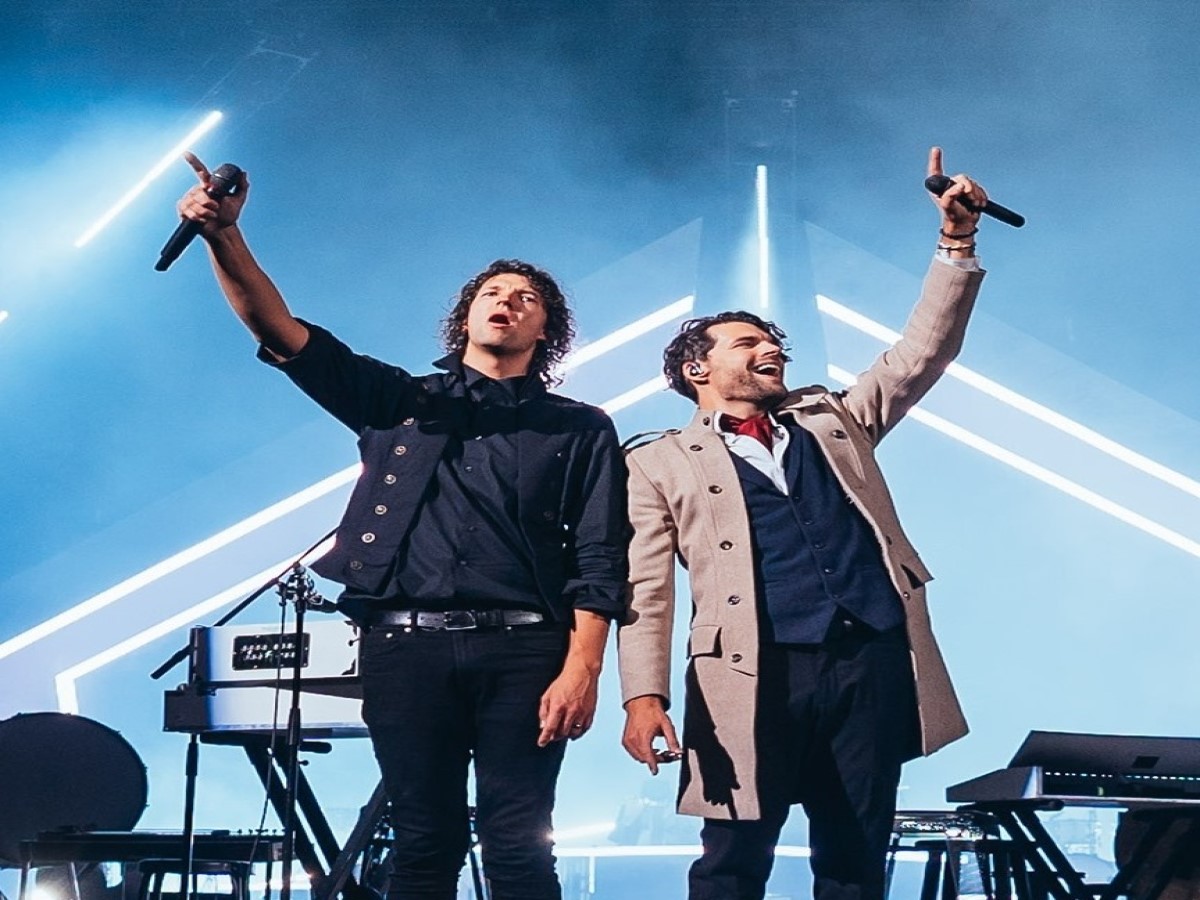 Quick facts about For King & Country

Christian pop duo, for KING & COUNTRY, has been in the music-making industry since 2007. One of their most well-known songs is their collaboration with Dolly Parton for “God Only Knows,” which was certified with a RIAA: Platinum.

Who are For KING and COUNTRY?

For KING & COUNTRY are Christian musicians who were born in Australia but currently live in Nashville, Tennessee. The Christian pop duo is composed of brothers, Joel and Luke Smallbone.

You may recognise them from their songs ‘God Only Knows,’ ‘Priceless,’ and ‘joy.’. They sing a mix of Christian pop, soft rock and alternative rock. This duo of Christian musicians currently have over 797k followers on Instagram, 139k followers on Twitter, 700k on YouTube, over 1 million on Facebook and over 2 million monthly listeners on Spotify.

Early Life of the Christian musicians

The brothers were born in Sydney, Australia and moved to Nashville, Tennessee in 1991 when their father’s job was relocated. During high school, Joel and Luke supplied background vocals for their sister, Rebecca St. James. After Luke graduated high school, the future Christian musicians decided that they wanted to form a band.

In 2007, their dream became reality as the brothers started their music career under the name Austoville.  They later changed the name of the pop duo to Joel & Luke because they were still trying to find a name that felt right for them. It was in 2009, when Joel and Luke were signed to the Warner Music Group label with Ben Glover as their producer that the Christian musicians decided on the name for KING & COUNTRY, after a British battle cry.

Speaking publicly, for KING & COUNTRY said that they were influenced by the works of U2, Mutemath, OneRepublic, the Beatles, Goo Goo Dolls and Switchfoot. They were also influenced by the film scores of movies such as ‘Braveheart’ and ‘Gladiator’.

I can always look back and see just how tangible God has been for me… I’ve just seen God take care of me. And so it doesn’t necessarily make it easy, but I don’t think that we’re short of stories in seeing God’s faithfulness.”     It’s easy to see God’s grace from the music that Luke and Joel make. Joel and Luke said that they write music because they “hope that people will be moved, encouraged and stirred to live a life for Someone greater than themselves.”

Some of for KING & COUNTRY’s current hits include ‘joy.’, ‘Burn the Ships’ and a remix of their song ‘God Only Knows’ with Dolly Parton. They had initially reached out to Dolly after seeing her Netflix movie ‘Dumplin’ because they loved her work so much. Dolly quickly accepted the offer to work with the brothers when ‘God Only Knows’ was sent to her. The timing was perfect as she had recently told her manager that she wanted to work on more faith-based projects and also considers herself to be a Christian musician.

Dolly felt like it was a blessing because she said that after listening to the song, that it “touched her so deep”, and continued to say, “It was like God spoke.” After recording the remix with Dolly, the brothers were in awe and Joel commented that it felt like that was how the song was always meant to be sung.

SEE ALL For King & Country HERE 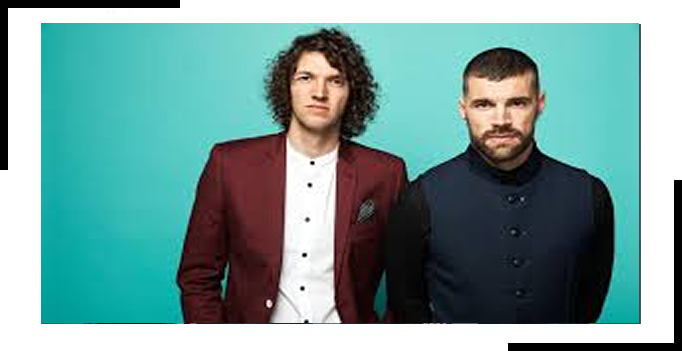 In 2012, iTunes selected ‘Crave’ as their Breakthrough Christian & Gospel Album of 2012. In 2013, at the K-LOVE Fan Awards, for King and Country received the Breakthrough Artist of the Year Award and in 2019 they won Group or Duo of the Year and Song of the Year.

Touring has been a fundamental part of the duo’s rising popularity as Christian musicians, performing with the Winter Jam Tour Spectacular and The Proof of Your Love Tour featuring Jason Castro and Dara Maclean in 2012. 2014 saw for King and Country touring with the hugely popular Casting Crowns. They were also a part of the 2015 and 2016 Winter Jam Tours. Following the success of the 2014 tour, they again performed with Casting Crowns in the Glorious Christmas Tour.

According to KING & COUNTRY God is a Someone who guides us through the challenges of life. By simply praying and showing faith, Joel and Luke believe that God will be there to put us on the right path.

Their faith was tested when years ago, Luke was diagnosed with ulcerative colitis, a bowel disease that affects your digestive tract. He missed 40 shows of For KING & COUNTRY’s world tour recovering. In 2015, Luke went into remission, much to the relief of his brother, his family and his fans.

Recalling that time in his life, Luke says, 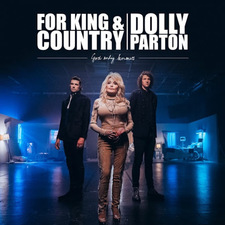 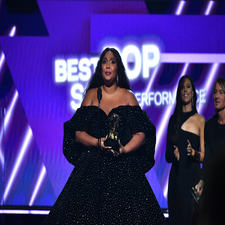 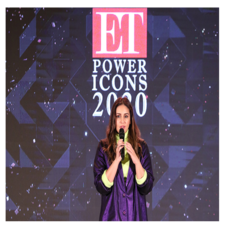 Christian Musician For King & Country The Proof of Your Love

Christian Musician For King & Country Busted Heart (Hold On To Me)