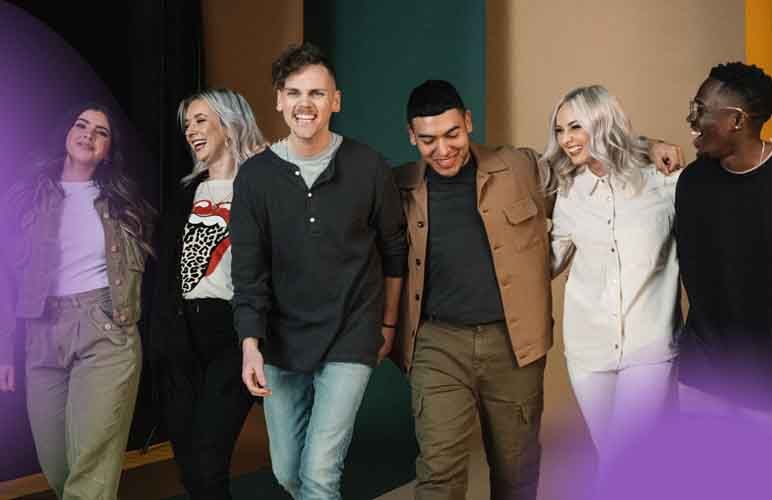 Elevation Worship is an American-based contemporary worship music band that originated from the Elevation Church. The group currently has 7 active members.

Who are Elevation Worship?

Elevation Worship is a contemporary worship and gospel band from Charlotte, North Carolina. They lead worship on the weekends in the Elevation Church and also perform in concerts and tours. You may recognise them from their songs, ‘O Come to The Altar’ and ‘Do It Again’.

The group aims to share their music with as many people as they can. Elevation Worship says that music is their calling and they want to serve God through their music.

Elevation Worship began as the worship band for the Elevation Church, which was founded in 2006. The original members of the band were Christian musicians, Chris Brown, Mack Brock and Wade Joye. Elevation Church’s founding pastor, Steven Furtick, helped by writing songs for the band.

Elevation Worship’s unique style of rock-esque worship music turned out to be incredibly popular. Pastor Furtick drew inspiration from the rock music of U2 and Guns N’ Roses, which were bands that he had grown up listening to. The group gained popularity quickly and soon their humble church services grew to become the stadium worthy services that they are today.

"Faith doesn’t always mean that God changes your situation. Sometimes it means He changes you."

In 2016, they formed their own label, Elevation Worship Records, through which they released ‘Here as in Heaven’ that year, ‘There is a Cloud’ and ‘Lo Harás Otra Vez’ (the group’s first Spanish album) in 2017, ‘Hallelujah Here Below’ in 2018 and most recently, ‘At Midnight’ in 2019. In 2018, Elevation Worship was nominated for a Grammy for their album, ‘Hallelujah Here Below’. 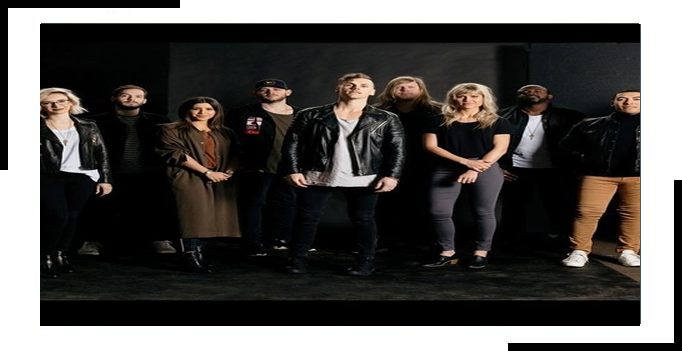 Elevation Worship have participated in festivals such as: the Hear and Now Festival; the Springtime Festival and Point Fest. They also participated in the ONE Events concert in Düsseldorf. They have also hosted a bunch of concerts of their own.

Some of Elevation Worship’s music has charted incredibly well with their album, ‘There is a Cloud’, peaking at No. 11 on the Billboard 200 chart, No. 1 on the Top Christian Albums chart and No. 10 on the Official Christian and Gospel Albums Chart.

Elevation Worship started out as a worship band for the Elevation Church so the songs they write and sing are genuine songs of praise and worship. The Christian musicians in Elevation Worship want to help connect other people to God through their music.

Before she left, band member London Gatch, commented on how Elevation Worship weren’t just a group of Christian musicians, they were instead a group of Christian worship musicians. She spoke about how “when you’re doing worship music, you need to be sensitive to a whole room of people from different walks of life who need to be able to connect with it at all levels at that moment.” This is one of the most important values of the Elevation Church.

Their church is very important to the Christian musicians of Elevation Worship. Elevation Church’s website refers to the idea that “the church works together in love and unity, intent on the ultimate purpose of glorifying Christ.”

Chris Brown said that Elevation Worship writes their music for the people at their church first, as they are their primary audience, instead of focusing on their audience beyond their church. He also says that they were humbled by their popularity and the fact that people who didn’t go to their church actually wanted to buy their music.

Chris Brown later said that, “God’s going to use the songs however he chooses, but at least we feel we’ve written songs that we know were not aimed beyond our local church. 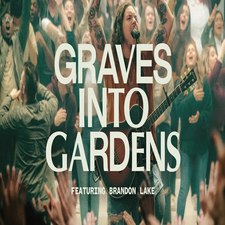 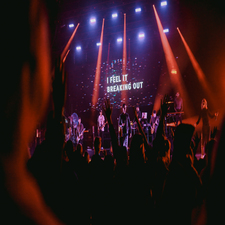 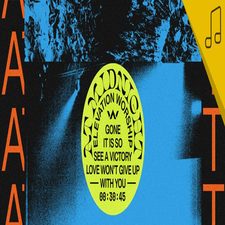 Christian Musician Elevation Worship There is a cloud