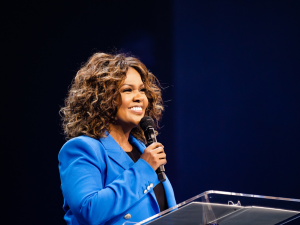 Priscilla Marie Winans Love, otherwise known as CeCe Winans, is a gospel singer and songwriter from America. She is considered to be one of the greatest gospel artists of her generation and is often referred to as The Queen of Praise & Worship.

CeCe lived in an incredibly musical family and has always loved singing. She sang her first solo when she was eight and her parents told her to improve upon her gift. She grew up only listening to gospel music as her parents were a part of the Church Of God In Christ and CeCe grew to understand that gospel contained several genres within itself and was more than other people’s perceptions of it are.

The gospel singer was one of 10 children, and the family formed a family singing group called The Winans Family. Several of her siblings formed smaller groups to release music together. In 1981, CeCe moved to Charlotte, North Carolina to join a Christian telecast called ‘The PTL Club‘ as a singer. During her time there, CeCe formed a duo with her older brother BeBe, and they released their debut album, ‘Lord Lift Us Up‘ in 1984. The duo eventually left PTL and later released a second album called ‘BeBe & CeCe Winans‘ in 1987.

CeCe's Career as a Soloist

CeCe started her solo career with the 1995 release of her first album, ‘Alone in His Presence.‘ The album was incredibly successful for her first release as a soloist, selling over a million copies and earning CeCe her first Grammy Award and two GMA Dove Award wins. In 1998, CeCe released her second album, ‘Everlasting Love‘ which was also met with great success, quickly earning an RIAA: Gold certification.

CeCe decided to start her own recording company, PureSprings Gospel, in 1999 and released her first album on the label, ‘Alabaster Box,’ later that year. In 2001, she released the self-titled album, ‘CeCe Winans.’

In 2003, the gospel singer released her sixth studio album, ‘Throne Room.’ CeCe toured the album throughout 2004; however, halfway through she was hospitalised due to a stomach infection and had to postpone the rest of the tour to 2005. Winans released her seventh studio album, ‘Purified’ in 2005. The album contained a lot of family involvement. Several of the album’s songs were co-written by her son, Alvin Love III; one of her nephews, Mario was one of her producers; and her younger sisters, Angie and Debbie, also featured as performers.

She then went on to release a couple of new albums including ‘Thy Kingdom Come’ in 2008; a reunion album with BeBe titled ‘Still’ in 2009, and ‘Songs of Emotional Healing’ in 2010.

CeCe then stopped releasing music for several years in order to focus on starting a church with her husband. Between 2012 and 2014, CeCe and BeBe reunited once again as judges on BET’s gospel singing competition, Sunday Best.

After her break, CeCe was drawn back into music again by Alvin Love III, who loved his mother’s singing and wanted her to return to it. After a lot of convincing, he managed to get CeCe to agree to do an album that was a throwback to the styles of music that were popular before she peaked in the industry. She felt quite out of her comfort zone, but eventually, her son’s efforts were rewarded with the production of CeCe’s 10th studio album ‘Let Them Fall in Love,’ which was released in 2017. CeCe later admitted that once she had seen Alvin’s vision come to life that she really loved it. The album was also a huge success, going on to win two Grammy Awards for Best Gospel Album and Best Gospel Performance/Song that year. Finally, in 2018, CeCe released her eleventh album, ‘Something’s Happening.’

"It's exciting to see the power of music and how it blesses people." - CeCe Winans

CeCe Winans has a very deep love and connection with God. For her, she feels that singing wasn’t just a career choice for her and was actually a ministry that God has given her. She explains that one of the things that inspire her to live and to do better for the people in her life is seeing God’s faithfulness in other generations.

CeCe and her husband, Alvin Love II, started a nondenominational church called Nashville Life in 2012. It hadn’t been in the couple’s plans; however, they believed that God had placed them on this path. CeCe felt that she had to focus on being a pastor at Nashville Life before she could properly focus on music again. CeCe feels that God’s timing is perfect and puts her trust in him that what she is doing will eventually work out. 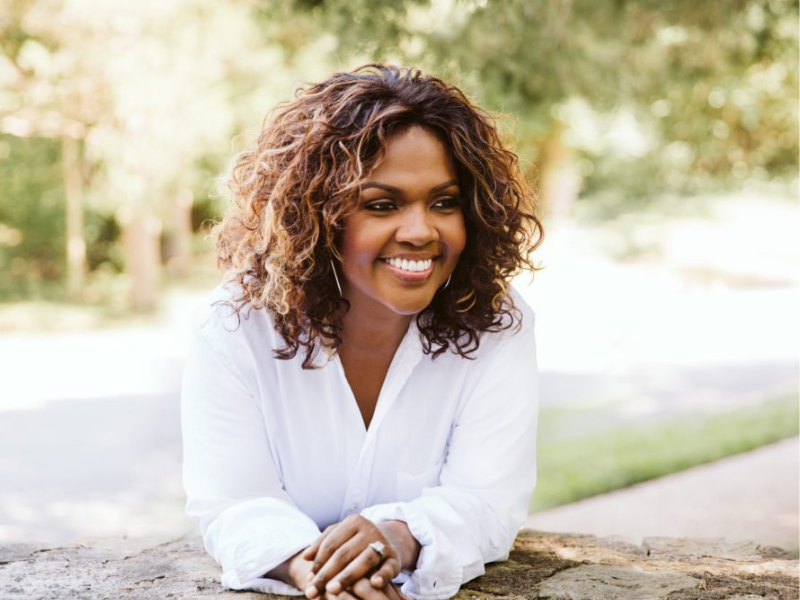 The Latest from CeCe

CeCe Winans’ latest album was her 2021 release, titled ‘Believe For It.’ It was her first live album, and twelfth album overall. In an interview, CeCe explained that she wanted the album to give people hope during the trying times of the Covid-19 pandemic and wanted to share the message that in order for things to get better, people have to start by believing it will get better first. 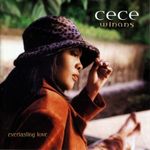 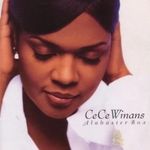 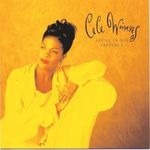 Alone In His Presence 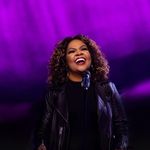 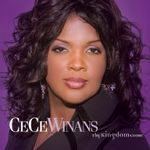 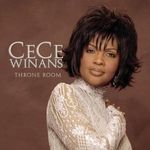 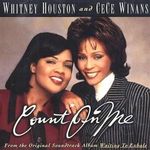 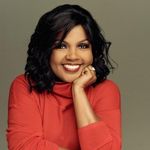 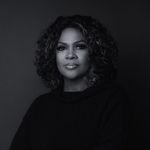 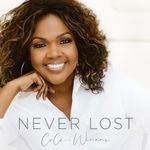 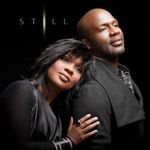 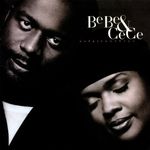 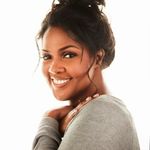 I Have A Savior