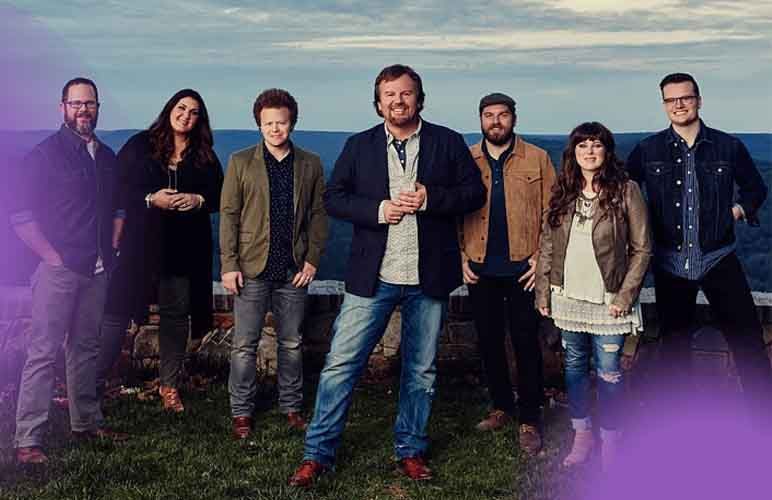 Christian or not, everyone has heard of Casting Crowns. They are a contemporary Christian rock band from Daytona Beach, Florida. You may recognise them from their hit songs, ‘Nobody (feat. Matthew West)’, ‘Who Am I’ and ‘Oh My Soul’.

Casting Crowns are incredibly popular and currently have a fanbase of 490k followers on Instagram, 572.2k followers on Twitter, 837k subscribers on YouTube, over 4 million Facebook followers and over 2 million monthly listeners on Spotify.

From there, Casting Crowns started writing songs to spread the joy and glory of God to the world. They began touring, holding concerts and participating in festivals with other Christian musicians as they realised that their music was making a difference in the lives of others whether they identified as Christian or not.

In 2003, Casting Crowns signed to the Beach Street Records label after Mark Miller, the lead singer of country group Sawyer Brown, listened to one of their albums and found their pop/rock style and devout songs to be incredibly striking.

The current members in Casting Crowns are Mark Hall, Juan DeVevo, Josh Mix, Delodee DeVevo, Megan Garrett, Chris Huffman and Brian Scoggin. Andy Williams and Hector Cervantes were also in the band but have since left.

In 2015, the members of Casting Crowns were confronted with the news that Mark had received a diagnosis of kidney cancer. He underwent surgery and the band cancelled their performances while he recovered. Mark later said that the experience was incredibly humbling for him as he was on the receiving end of the help he had sought to provide to others through his music.

Casting Crown’s most recent album is ‘Only Jesus’, which was released in late 2018. It encourages us to only focus on Jesus’ story, as His legacy is more important than their own.

Many of Casting Crowns songs have charted highly on Billboard’s charts, such as their track ‘Glorious Day’ peaking No. 1 on the ‘Christian Songs’ chart and ‘All You’ve Ever Wanted’ charting at No. 6 on ‘Billboard’s Top 200’ in its first week of being released. 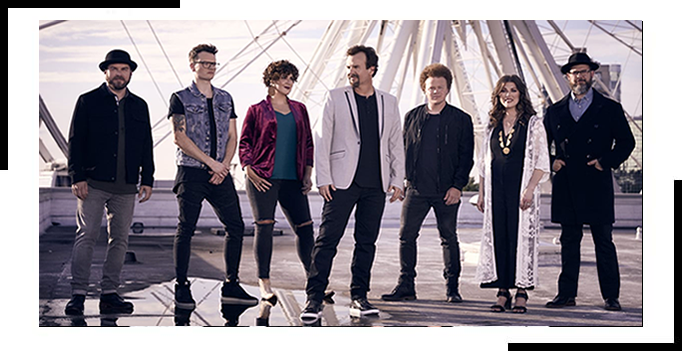 Casting Crowns have been the recipients of many awards for their music. In 2007, 2011, 2014, 2015 the group of Christian musicians won the ‘Contemporary Inspirational Artist’ award; in 2012 they won Billboard’s ‘Top Christian Artist’ award and their album ‘Come to the Well’ won the ‘Top Christian Album’ award. In 2006, Casting Crowns won a Grammy for their album ‘Lifesong’ in the ‘Best Pop/Contemporary Gospel Album’ category.

Mark Hall, who leads Casting Crowns, is a youth minister at Eagle’s Landing First Baptist Church in McDonough, Georgia. The other members of the band are also active in their respective churches. With constant commitment to their communities, the group of Christian musicians often tour from Thursday to Saturday so that they can be home for Wednesday night and Sunday morning church.

Casting Crown’s mission is to make music so they can get to know God and make Him known. Mark Hall says that, “When I’m in the Word and I’m guarding my time with God, and I’m talking with Him, He becomes sort of the well that I draw from … He’s that river flowing through me…” Mark continued on to say, “I guess my goal is to simplify things. You can wrap your hands around the truth of what your calling is. You need to know Him, you need to make Him known, and you need to do it right now, where you are with who you’re with.” 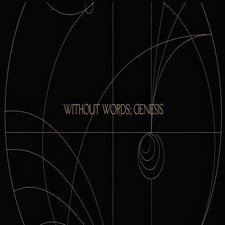 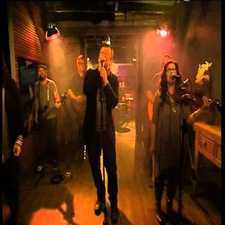 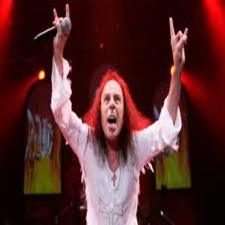 Christian Musician Casting crowns Who am I

Christian Musician Casting crowns If We are the body

Christian Musician Casting crowns Does any body hear her

Christian Musician Casting crowns Praise you in the storm