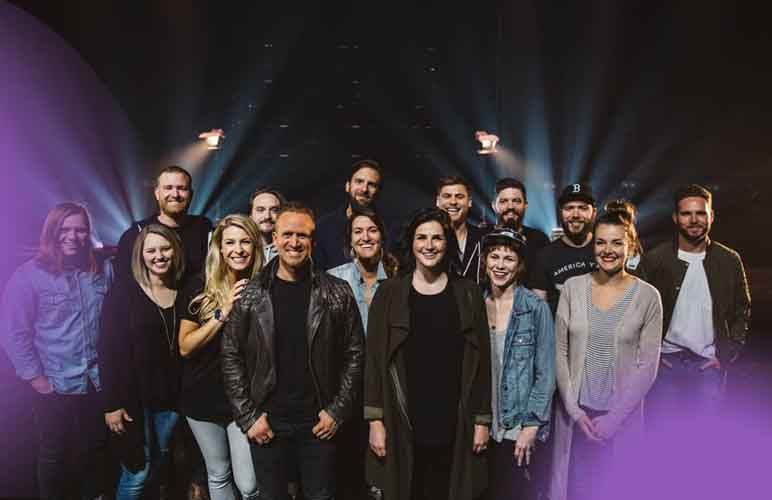 Ever Be (LIVE) -Bethel Music

Bethel Music originated as the worship brand for the Bethel Church and has since grown to produce music for listeners all around the globe. The group currently consists of 15 members.

Who are Bethel Music?

Bethel Music are a contemporary worship band of Christian musicians from Redding, California. Some of Bethel Music’s hit songs are: ‘Raise a Hallelujah’, ‘Goodness of God’ and ‘Reckless Love’.

William Matthews, Matt Stinton, Jeremy Riddle, Leeland and Steffany Gretzinger have all since left Bethel Music to pursue their own solo careers as Christian musicians.

The Forming of the Christian Band

Bethel Music was the worship band for the Bethel Church after forming in 2001. The band released their debut album, ‘Undone’, which was well received by the public.

The group grew quickly into its current collection of Christian musicians, songwriters and artists. Bethel Music have since toured globally and found success in bringing people together and sharing their love of God with the world.

“When you forget who you are and whose you are, you start to compromise.”

Bethel Music’s most recent work is their remix album, ‘Without Words: Genesis’, which was released in 2019. The group are also playing at their ‘Heaven Come Conference’ in 2020 which will be held in Los Angeles.
Since forming, Bethel Music have produced 11 live albums and two studio albums, one of which is in Spanish. The group have also released 12 singles so far in their careers as Christian musicians. 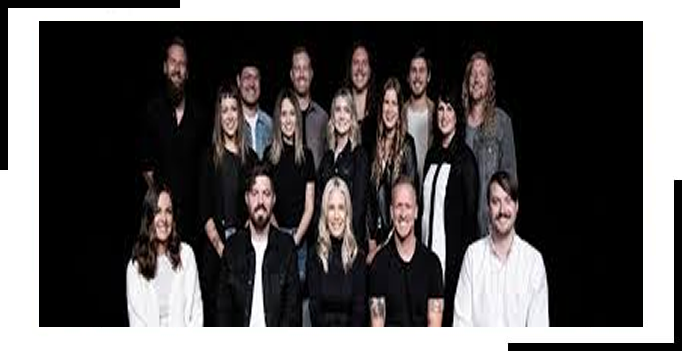 The Christian Musician in Bethel Music refer to themselves as a ‘community of worshipers’. Each individual wants to express their opinion about who God is, and how God sees us. Their belief in Jesus Christ is the crux of their music and ministry. The band says that their goal is “to gather, inspire, and encourage the global church toward deeper intimacy with the Father.”

Amanda Cook and Jeremy Riddle spoke to City News about the community Bethel Music has. Jeremy spoke about how the process of song writing for them could be challenging at times because they write their songs together. He says, “we are very sensitive, very emotional people so when you bring something that’s so close to your heart, you have to be courageous because it’s going to be critiqued”.

Jeremy then went on to mention how co-writing all of their songs was also a strength for the group, saying, “we believe in the communal process, that it makes for better songs.” The process for them could be agonizing at times, but the payoff is that as a community they have created something even more beautiful than anything they could have done alone.

Bethel Music also focuses heavily on how God’s love can be found through music. In an interview with Brian Johnson, he talks about how God guides him through the stresses of everyday life. He says, “I feel like if we can portray who God is in song form, the response will take care of itself… all the stuff we deal with and focus on in this life is nothing compared to what He has called us to.” 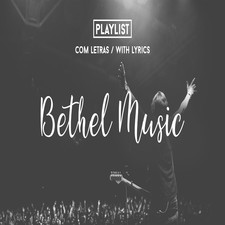 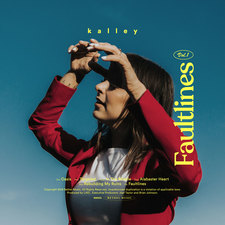 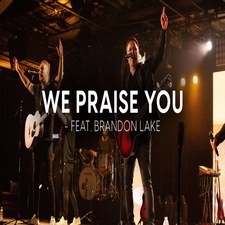 Christian Musician Bethel Music Ever be

Christian Musician Bethel Music The war is over