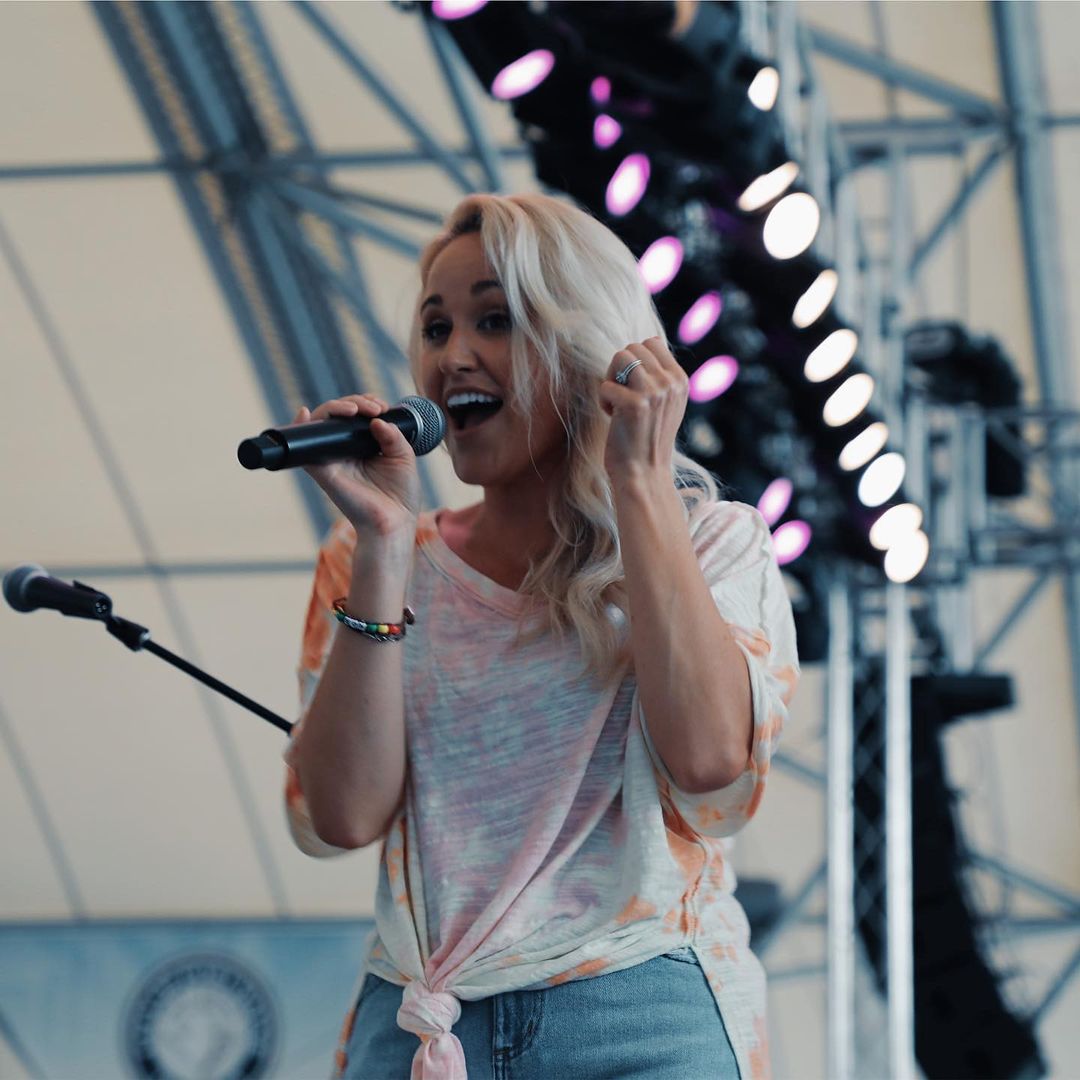 Britt Nicole one of the best top female Christian singers from Salisbury, North Carolina. So far, she has released five studio albums, been on three tours across the United States, and was nominated for both a Grammy and a GMA Dove award in 2011 and 2013 respectively.

Britt mentions that she pursued a full-time career in music because it’s what she felt that God wanted her to do. In 2003, she released her first studio album and has continued to be an incredible Christian singer and makes music to this day. Some of Britt Nicole’s best songs include, ‘All This Time,’ ‘Walk on the Water’ and ‘Gold.’ 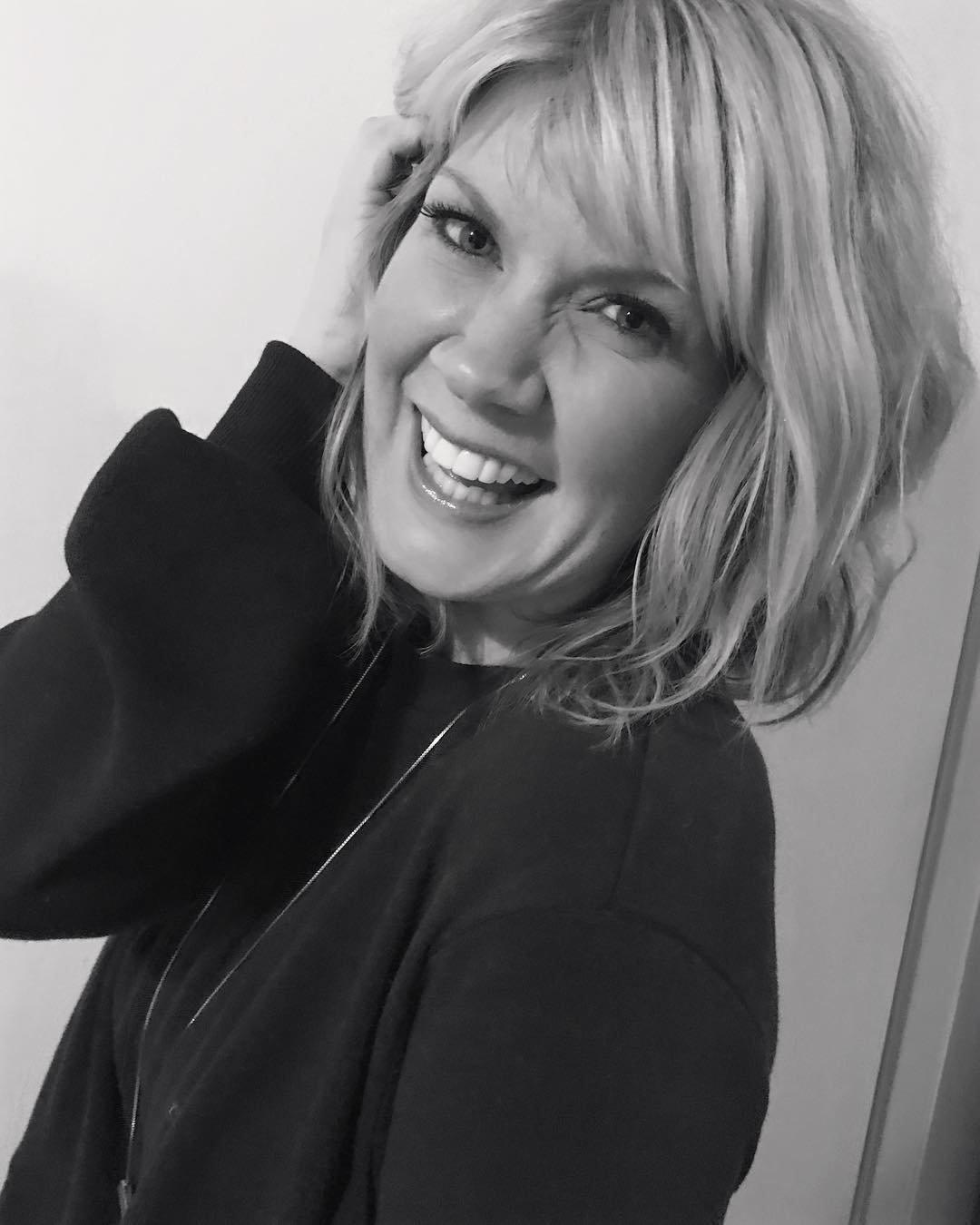 Natalie Grant is another of the incredible top female Christian singers from this list. Originally from Seattle, Washington, this Christian singer started her career in 1999 with the release of her first album.

She quickly grew in popularity, as over her career so far has released ten studio albums and six books. Natalie has also won six GMA Dove Awards, as well as having been nominated for several other awards, including Grammys. Some of Natalie’s best Christian songs include: ‘My Weapon’ and ‘Praise You In This Storm.’ 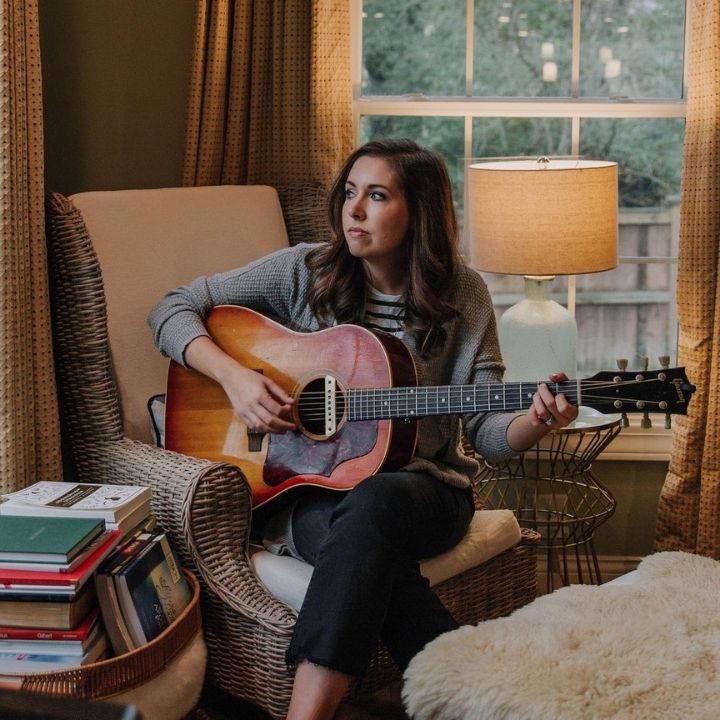 The next of the top female Christian singers on this list is Francesca Battistelli, a Christian singer and songwriter from New York City. In 2004, he started her career in the music industry with the release of her first independent album.

Later, Francesca was signed to a label and released her first studio album in 2008. Over her career so far, she has released six albums in total and from these, she has won a Grammy and six GMA Dove Awards. Some of her best songs include: ‘Defender,’ ‘This Could Change Everything’ and ‘He Knows My Name.’ 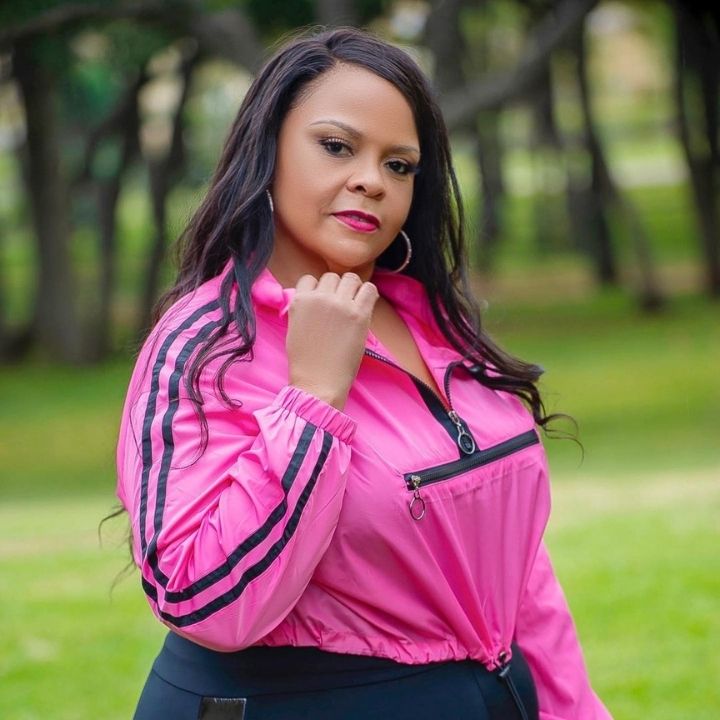 Tamela Mann is a top female Christian singer from Limestone County, Texas. She began her career in the music industry as a singer with the gospel group, ‘Kirk Franklin and the Family’ – featuring on many of their tracks. Tamela began her solo music career in 2005 with the help of her husband, after creating the Tillymann Music Group label.

She has released four studio albums and one live album so far in her career; from these, she has been nominated for and has won several awards over her time. Some of Tamela’s best songs are: ‘Take Me to the King’ and ‘All To Thee.’ 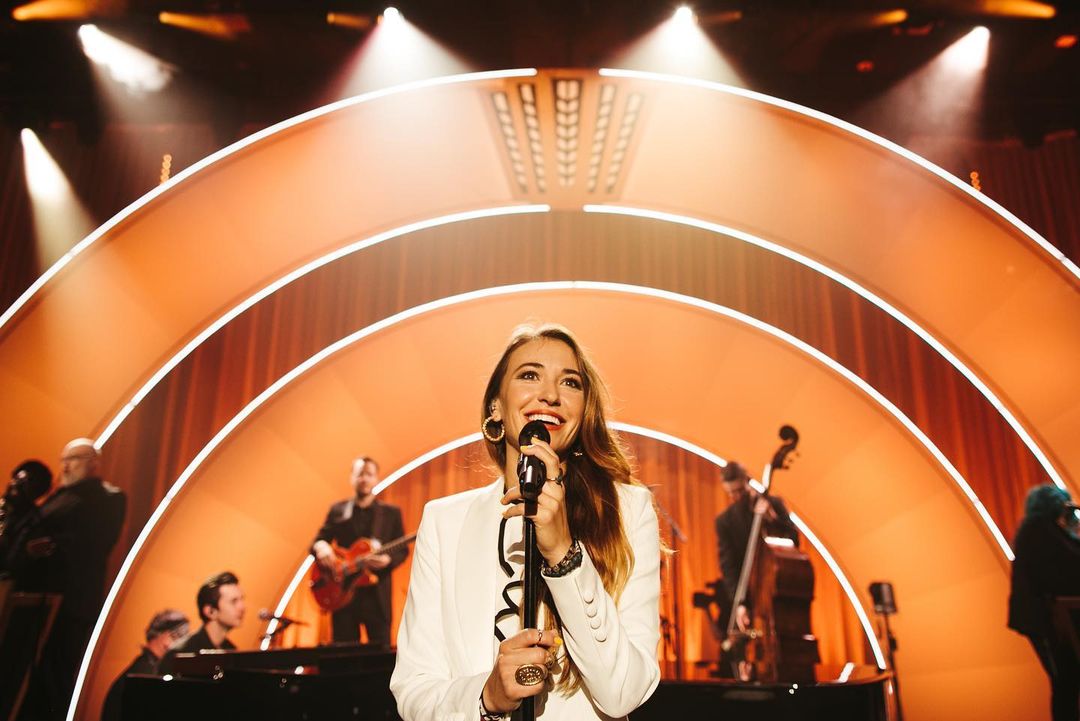 Now, this list of the top female Christian singers would not be complete if Lauren Daigle wasn’t on it too.

From Lafayette, Louisiana, this singer began her music career in 2010 with an audition to American Idol. However, it wasn’t until 2015 when she released her first studio album.

Over her career, she has won several awards from the American Music Awards, Billboard Music Awards, GMA Dove Awards and the Grammys. Some of Lauren’s best songs include: ‘You Say,’ ‘Rescue’ and ‘Still Rolling Stones.’

“It’s rewarding to know that a song is doing more than just helping someone to have a nice day: it’s actually leaving a deposit in their lives” – Natalie Grant. 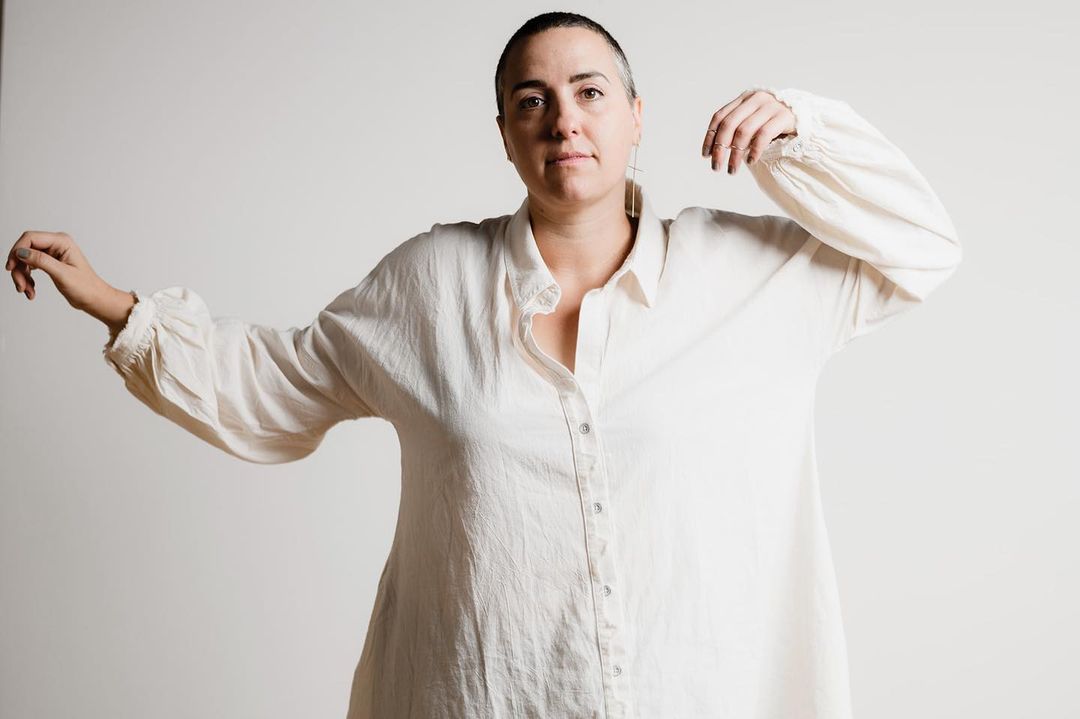 Audrey Assad is a talented top female Christian singer from Secaucus, New Jersey. She began her career at the age of 19 by writing and composing songs.

Then, in 2010, Audrey released her debut album. So far in her career, Audrey has released six studio albums but is yet to receive any awards just yet. Some of Audrey’s best songs include: ‘Holy, Holy, Holy,’ ‘Be Thou My Vision’ and ‘I Shall Not Want.’ 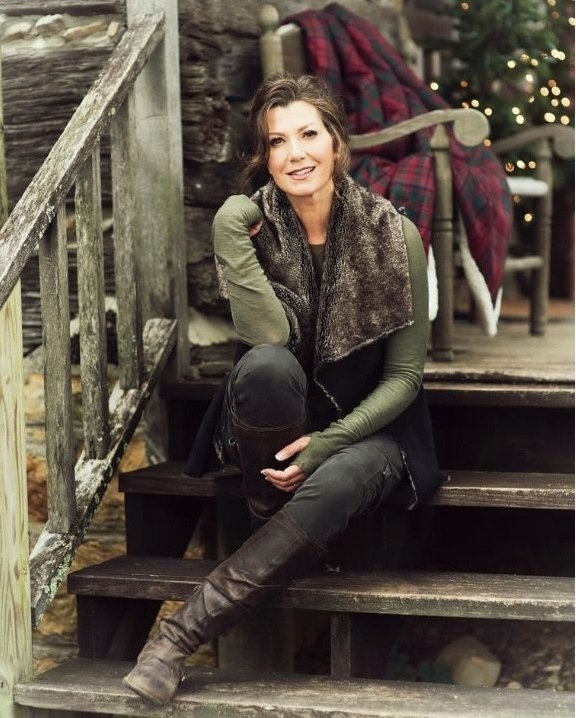 Amy Grant, another of the top female Christian singers on this list, is from Nashville, Tennessee. Amy started her music career in 1976, after writing her first song and performing it at her high school.

Then, in 1977, she released her first album. Over her career, Amy has released a whopping 21 albums. She has won 6 Grammys and countless GMA Dove Awards over her career. Some of Amy’s most recognisable music includes: ‘Thy Word,’ and ‘Takes A Little Time.’ 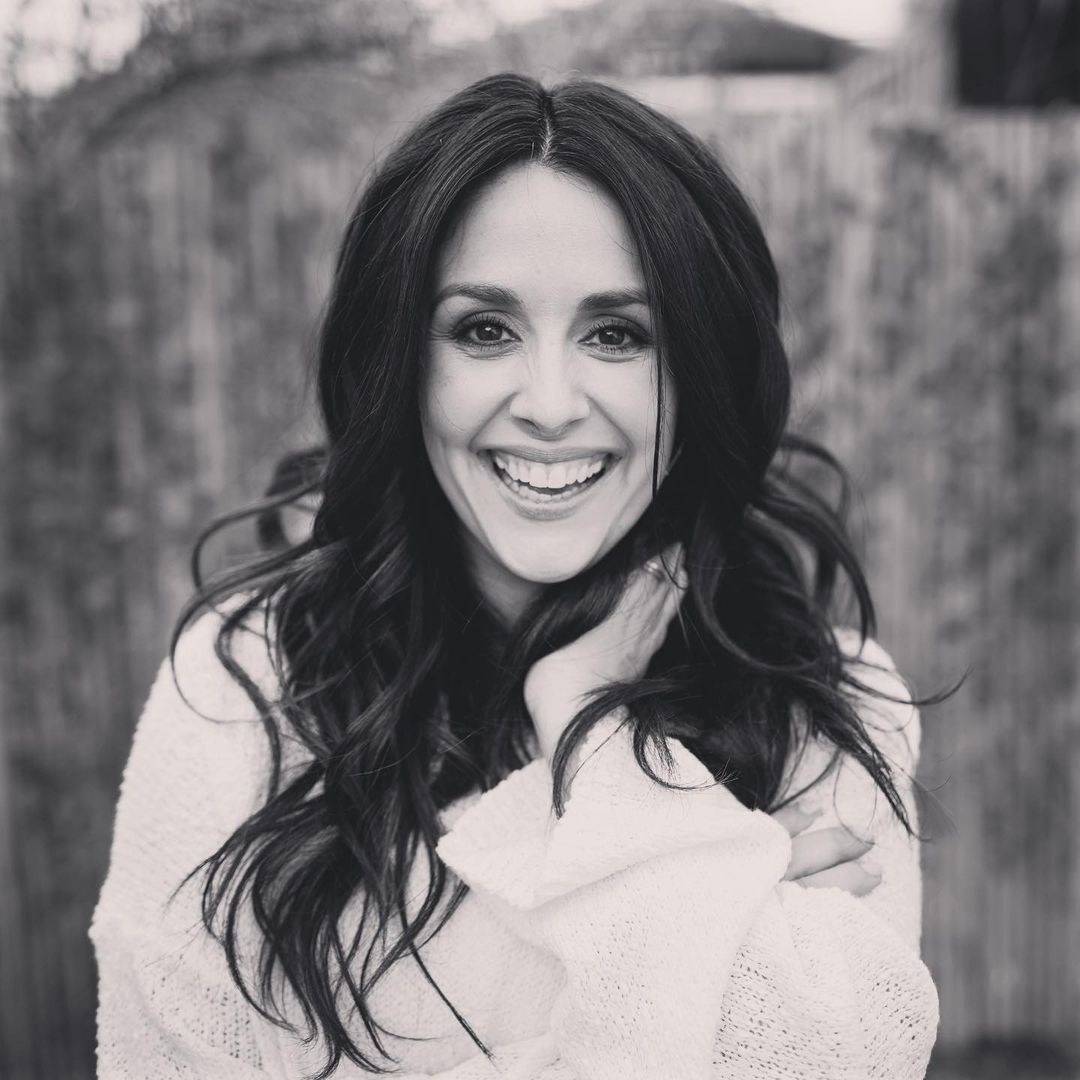 Hope is a newer artist to the music scene but has quickly risen to earn her place as one of the top Christian female singers. She spent several years leading worship and doing ministry at her local church.

Later, in 2013, Hope took a break from ministry, before forming her own ‘gathering’ of what is currently The Belonging Co. church.

There, she leads worship and writes songs once again. It was only until 2020, that Hope released her debut album, featuring popular songs such as: ‘Peace Be Still,’ ‘Who You’ve Always Been’ and ‘The Hope of Jesus.’ 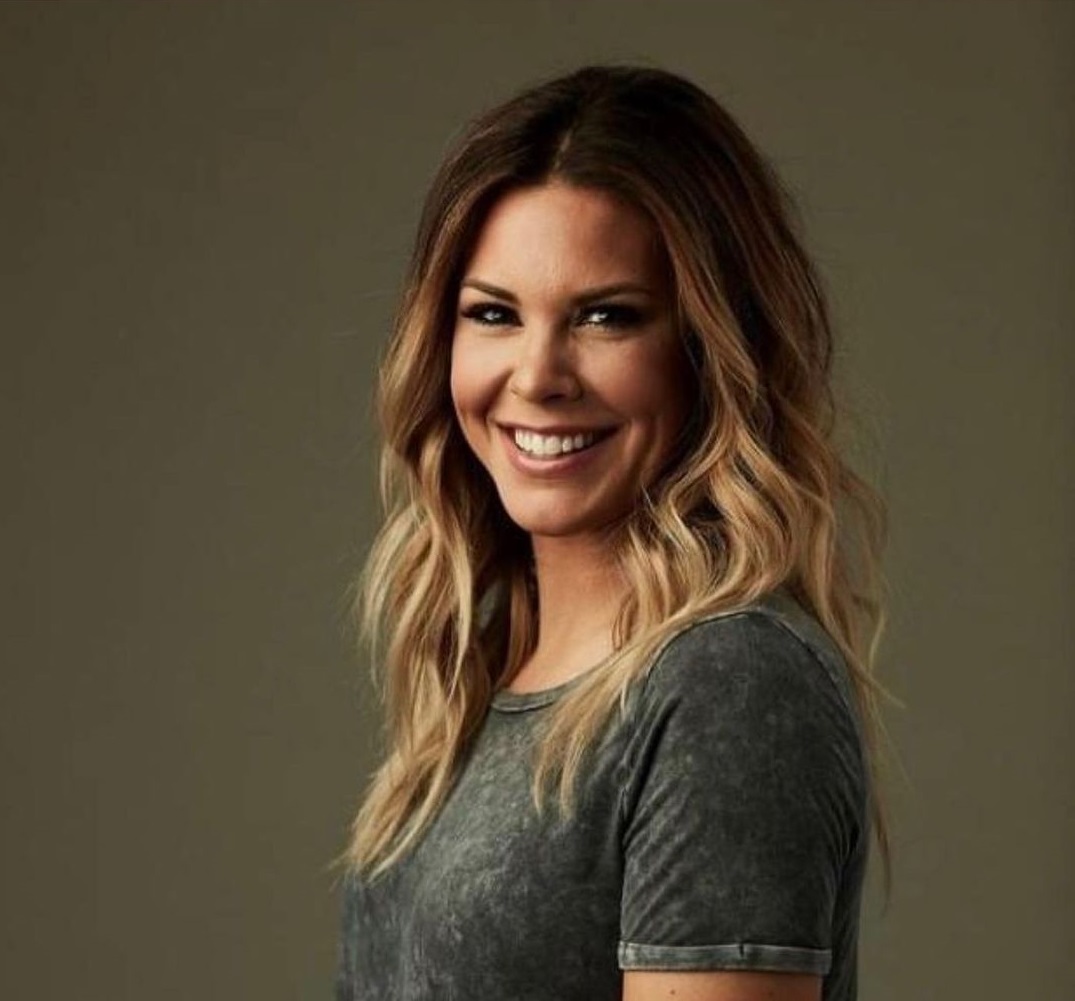 Tasha Layton, from South Carolina, has also quickly risen in fame to become one of the top female Christian singers. After deciding to enrol at Kings seminary, Tasha was asked to lead worship due to her musical talent.

She auditioned to American Idol and made it to the Top 60, from which her career would only grow. She was asked to audition to join Katy Perry on tour and ended up spending the following four years touring over 40 countries. Some of Tasha’s best songs so far include: ‘Into the Sea,’ ‘I Belong to You’ and ‘Love Lifting Me Up.’ 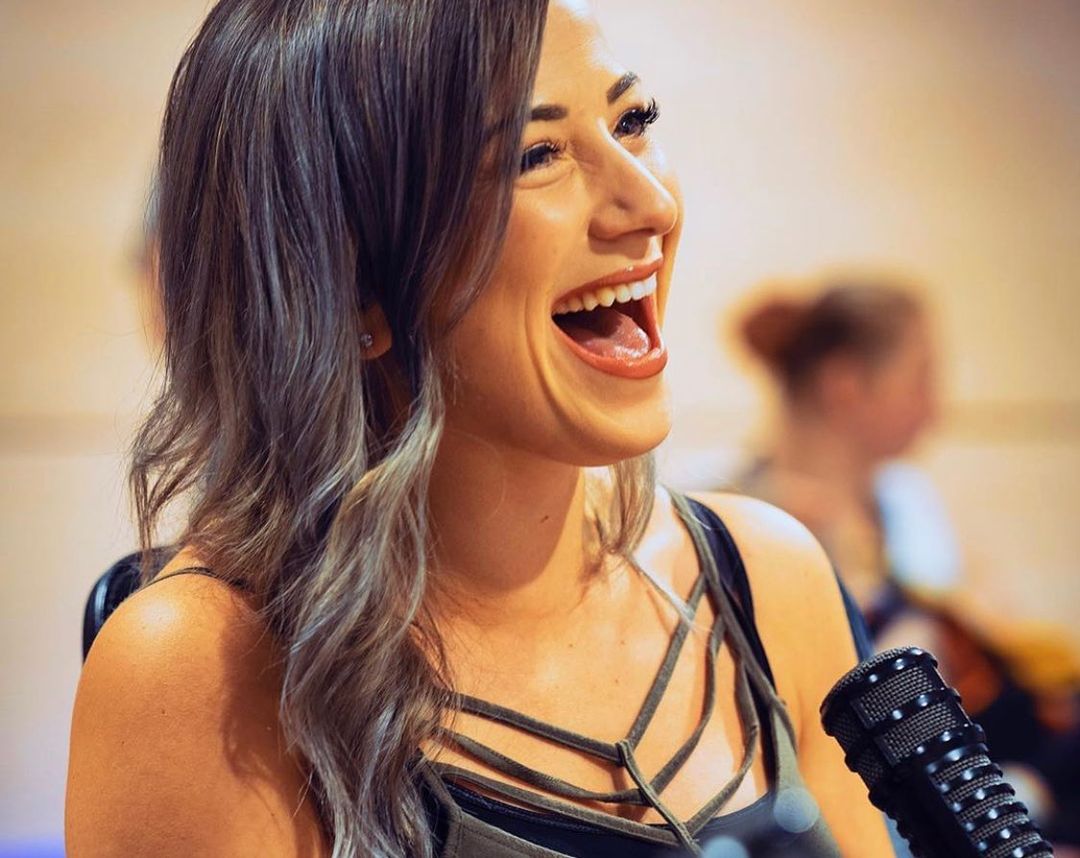 Jen Ledger, who otherwise goes by her stage name ‘LEDGER’, is the current drummer and co-vocalist of the Christian rock band, Skillet; after having joined at the age of 18.

She had actually been asked to audition for the band in 2008, after they visited her church in Coventry, UK, while on tour.

However, not only is she a part of Skillet; Ledger also began her a solo music career in 2018 with the release of her first EP, rising to be one of the top female Christian singers around. Some of her best solo music includes: ‘My Arms’ and ‘Not Dead Yet,’ so be sure to check her, and the rest of these amazing singers, out.