“God is in the midst of her; she shall not be moved; God will help her when morning dawns” – Psalm 46:5 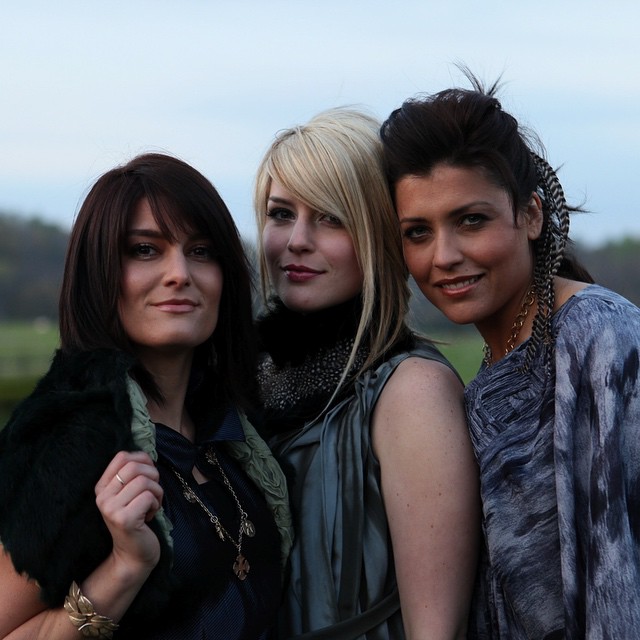 BarlowGirl was a three-woman band from Elgin, Illinois that was made up of sisters, Rebecca, Lauren and Alyssa Barlow. The women began their musical career in 1999, making Christian rock and contemporary Christian music.

Their music often featured three-part harmonies to go with the heavy beats of their rock guitars. The top female Christian bands’ members parted ways in 2012, but in their 13 years of music making, the group managed to attain some pretty incredible achievements.

Over their time, BarlowGirl has produced five studio albums, written three books on various topics such as their lives and devotions, and have also been on several tours – including a joint tour with fellow Christian musicians in the band, Superchick.

The group was also nominated for several GMA Dove Awards across their career, in categories related to their rock / contemporary style of music. Some of their most popular songs include: ‘Sing Me a Love Song,’ ‘Hope Will Lead Us On’ and ‘I Believe in Love.’ 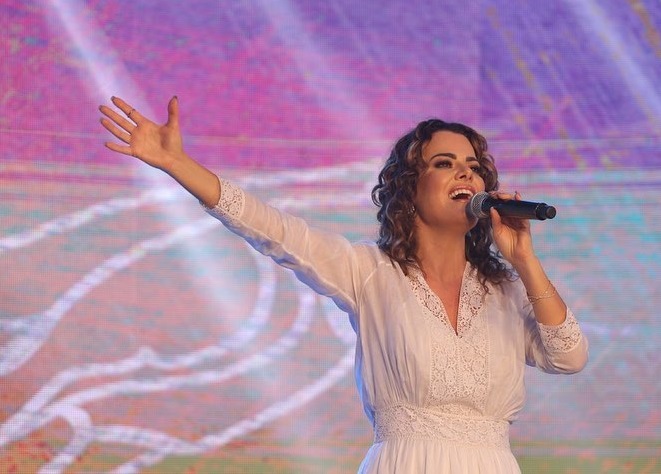 Diante do Trono is a band led by the female Christian musician – singer, songwriter and pastor, Ana Paula Valadão.

This band makes contemporary Christian, worship and pop rock music. Diante do Trono originally comes from Brazil, however, they are an internationally recognised and beloved band – actually being one of the largest worship ministries in Latin America.

The band’s name, Diante do Trono, actually means ‘before the throne’ in Portuguese. This female led Christian band was formed in 1997 and is still active today. Over their career so far, Diante do Trono has released around about four studio albums, 25 live albums and nine children’s albums.

They have also collaborated with many other Christian bands including Hillsong and Gateway Worship. This band has been received countless nominations and awards for their music, at ceremonies including the Talent Awards, the Promise Awards and the Latin Grammys. Some of their best songs include: ‘Manancial’ and ‘Coração Igual ao Teu.’ 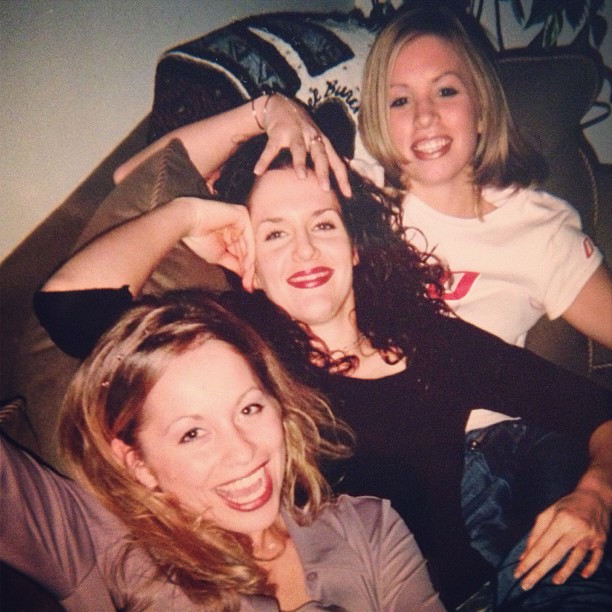 ZOEgirl was a teen American Christian band from Brentwood, Tennessee. They formed in 1999 and disbanded in 2006, only coming together again for a reunion in 2011.

The group consisted of three singers: Alisa Childers, Chrissy Conway-Katina and Kristin Swinford-Schweain. They made music in a variety of genres such as: teen pop, pop rock, contemporary, R&B and gospel.

The girls decided on the name ‘ZOEgirl’ because, in the Bible, they found that the name ‘Zoe’ meant life – and they wanted to sing about their love for God and their lives as Christians.

The girls decided to disband in 2006, after around six years of music-making to pursue their own goals in both music and life. Some of their best work includes: ‘I Believe,’ ‘You Get Me’ and ‘Living For You.’ 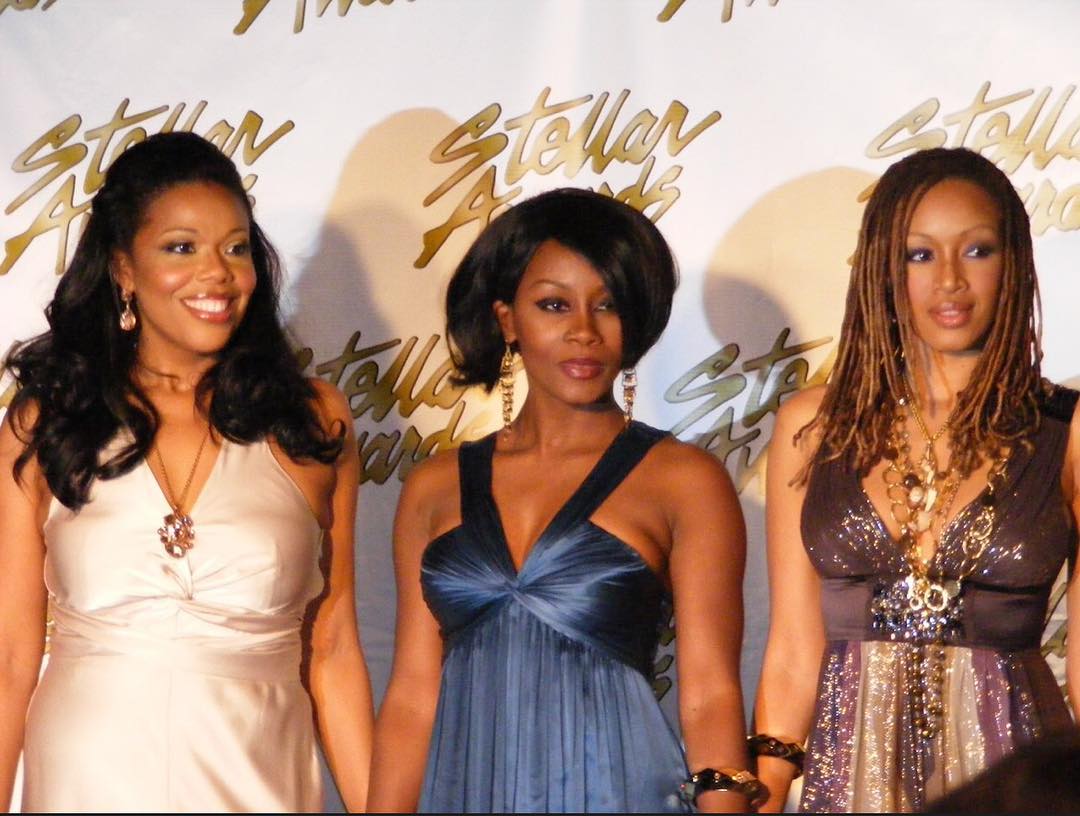 Trin-i-tee 5:7 is the next of the female Christian bands on this list. From New Orleans, Louisiana, this all-female band makes music in the styles of gospel and R&B.

The band was formed in 1997, by Chanelle Haynes, Terri Brown-Britton and Angel Taylor. Then in 1998, Trin-i-tee 5:7 released their first album.

It turned out to be an instant hit, and the album was certified with a RIAA: Gold. Despite their successes, Terri left the group in 1999 – leaving the space open for Adrian Anderson to join the group later that year.

However, the group disbanded in 2013 to work on individual projects for a while, before getting back together in 2018. They are currently still together as a band. Some of the band’s best music includes: ‘God’s Grace,’ ‘Heaven Hear My Heart’ and ‘There He Is.’ 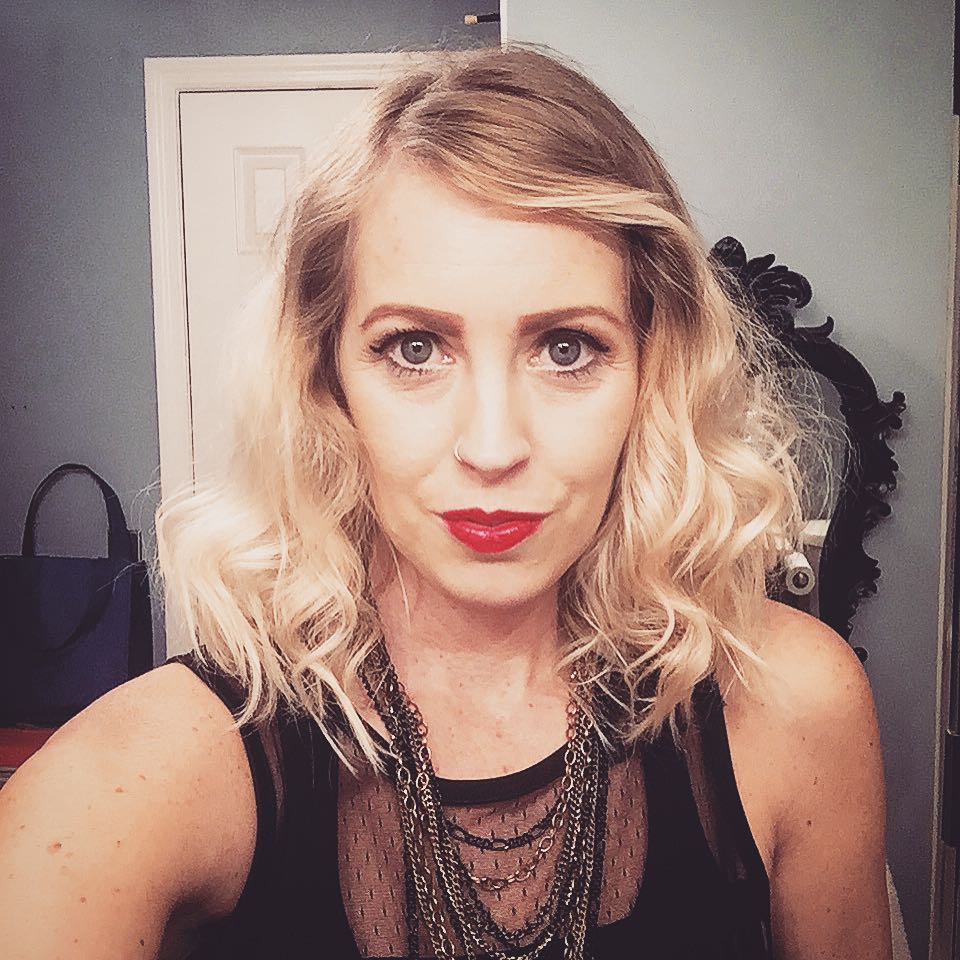 The final band on this list is Superchick, the female-led Christian band from Chicago, Illinois. The group made their debut in 1999, performing at concerts for audiences of around 5000 people.

However, it wasn’t until 2000 when they released their first album. Over their career, the band also released three other studio albums. As mentioned previously, Superchick was led by the female Christian musician, Tricia Brock, who served as the band’s lead singer.

Unfortunately, the members of Superchick have also been met with struggles in their career, the largest of which being the passing away of one of the band’s members, Chase Lovelace, who played the drums for the group.

After this loss, the band decided to break up in 2013. Then, in 2016, the Christian band reunited for a show at the Lifest concert, at the site of their very first show, way back in 1999.

The concert was a one-off for the band and featured the line-up of Tricia Brock, Dave Ghazarian, Max Hsu, Brandon Estelle, Matt Dally and Andy Vegas. Some of the groups best songs include: ‘Stand in the Rain,’ ‘Hero’ and ‘Five Minutes At A Time.’