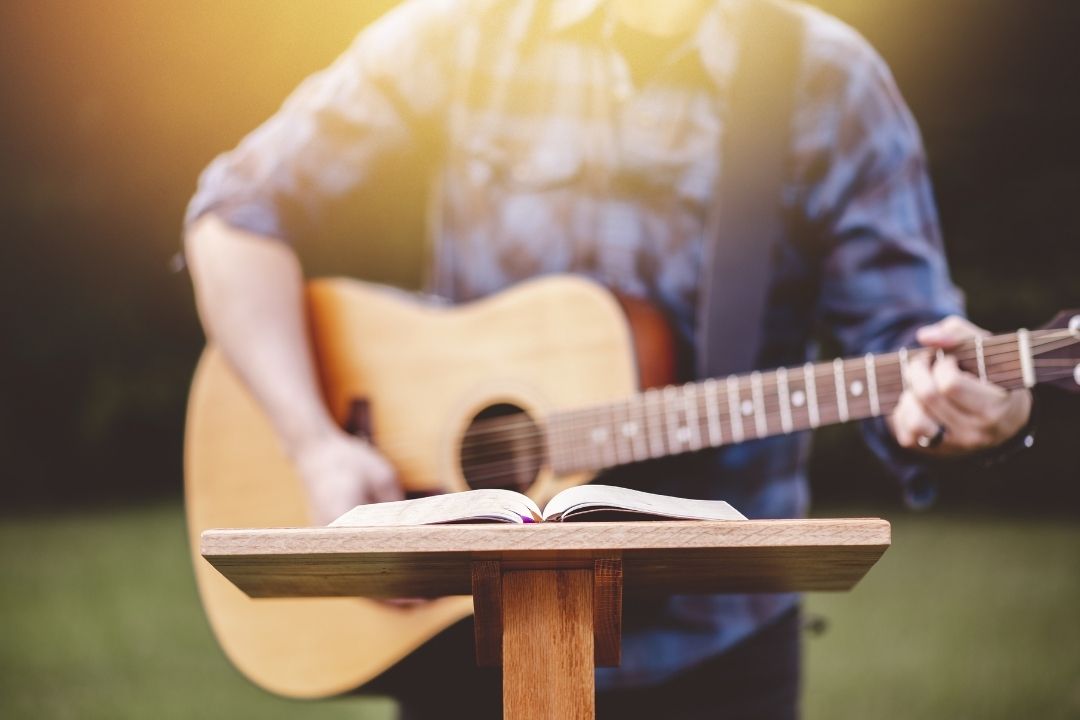 My List of the Best Christian Singers Around Today

There is so much Christian music out there today; it is so hard to nail down our favorite artists or albums. Although my personal list extends much further than what is included below, I’ve had my best crack at providing what I think are 8 of the best Christian singers on the contemporary Christian music scene right now. Here is my list.

Lauren Daigle has quickly climbed the ranks of one the best Christian singers around today. Her hit songs You Say and Rescue You are just two examples of the powerhouse tracks which have pushed this worship leader from the Christian music scene to the mainstream. Since appearing on The Ellen Show in 2018, the singer has seen immense success in the mainstream music market across the world.

She features on many worship albums and writes for some of the big names in the industry, just one example being Peace Be Still which she performed with The Belonging Co. Often compared to Adele, Daigle is one of the best Christian singers on the scene.

For King & Country have been writing Christian music hits for over a decade now, with tracks like Crave and Joy displaying their musical prowess. Whether it’s the powerful vocals or the emotional connection of their lyrics, there is something for everyone in For King & Country’s music.

The brothers Luke and Joel from Australia have experimented with their sound since the band’s genesis, playing around with genre and style; it seems they have found a home in their latest release Burn the Ships. Their success and relatability definitely earn them a spot as one of the best Christian singers of our time.

Kanye is a controversial but necessary inclusion to this list. Some might think Kanye and think of Gold Digger but more recently, he has been on the public stage for his conversion to Christianity. His 2019 release Jesus is King marked his transition from superficial to sacrificial, laying down lines about the life-changing impact Jesus has had on his life.

Despite his reputation and lifestyle, Jesus is King saw a gospel message reach many fans who perhaps wouldn’t have encountered it otherwise. From a musical point of view, Jesus is King offers some of the most cutting-edge, masterful sampling ever heard on a Christian album. That is why Kanye has earned himself a place as one of the best Christian singers out there today. 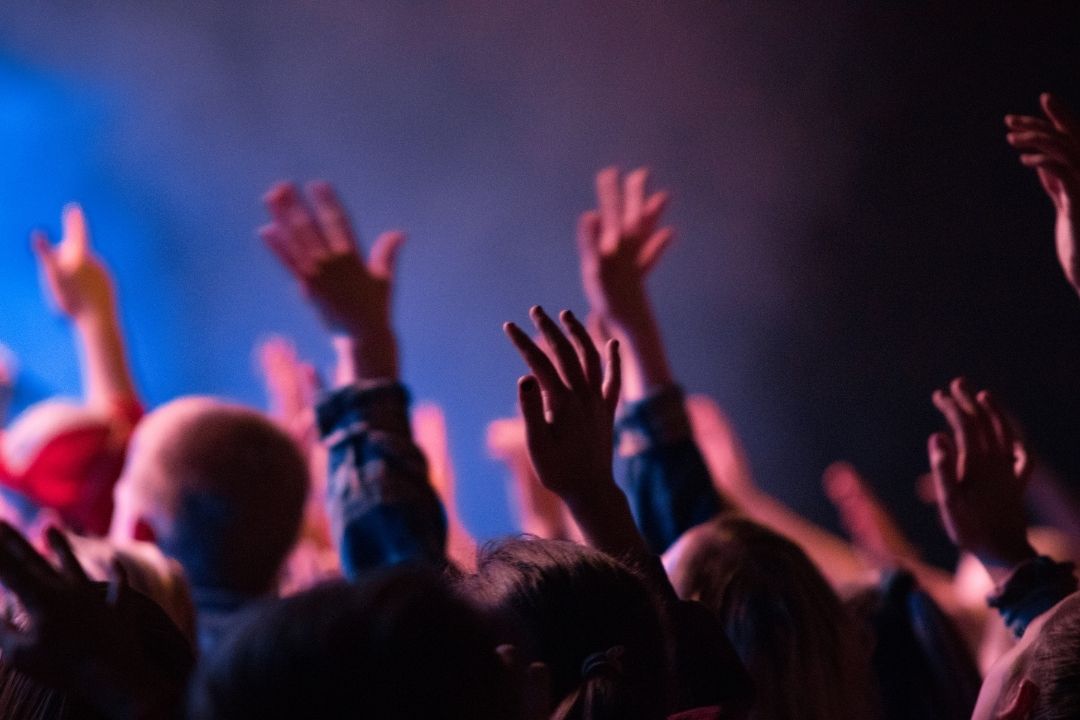 It goes without saying, Hillsong has taken the Christian world by storm and Hillsong United is no exception. From chuggy, alternative anthems in the 2000’s to intelligent, thought-provoking electronic worship tracks in 2020, the group have managed to provide a sound which is always changing to be culturally relevant.

Their most recent release, People, includes tracks which are far ahead of the curve when it comes to mainstream worship, but it was really Wonder, which set them apart from the rest. Wonder brought together sounds and sampling which the Hillsong fan-base simple weren’t expecting.

With tracks like Shadow Step and Not Today reaching audiences far outside the church, Hillsong United have earned a spot as one of the best Christian singers today.

I remember listening to my first Casting Crowns album in the car as a kid and the group are still producing hits today. If the longevity of their career isn’t impressive enough, the band are evolving their sound in ways which many Christian music groups of that era simply aren’t.

With their latest release being as recent as July 24th, 2020, the group certainly aren’t going anywhere. Hands down one of the best Christian singers of the modern era of Christian music.

Under the megachurch leadership of Steven Furtick, Elevation Worship have blasted the worship scene wide open in recent years. Starting, really, with the release of Here as in Heaven, and continuing right up until their latest release Graves into Gardens, Elevation Worship have changed the nature of popular worship music. For me, the group’s best work comes in the forms of their Elevation Collective and Paradoxology projects.

On Elevation Collective, the group goes above and beyond genre to produce a gospel-inspired, neo-rock album which takes their original hits and lifts them to another level. Nobody else is producing albums of such high quality both on the scales of production value and musicality. This is seen again in Paradoxology as their expert use of sampling and production soars above the competition.

The best Christian singer is one that connects to the heart of humanity whilst at the same time, communicates theological truths.

Whilst many criticize the group for being a part of the larger Hillsong church, bringing up issues of fame and fortune, it is no easy task to produce music which encompasses a wide range of musical preferences.

The Church is made up of people from all walks of life and with all kinds of musical preferences which speaks volumes to the way Hillsong Worship has managed to provide churches worldwide with music that is both easy to sing, and theologically accurate (most of the time). 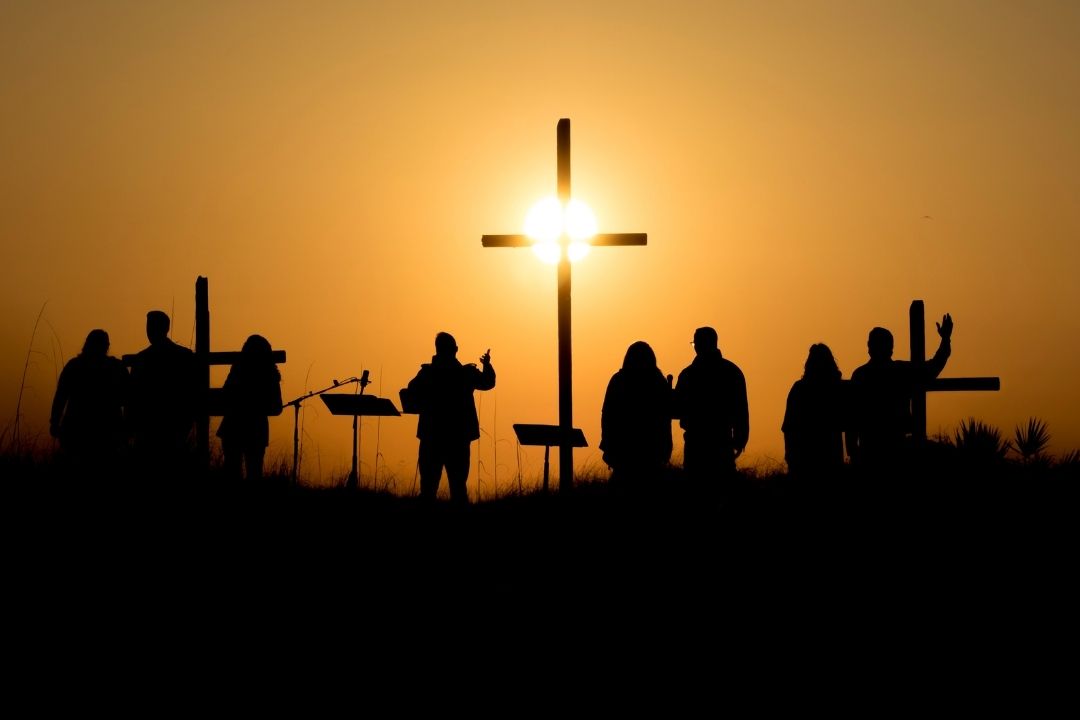 With names like Pat Barret and Kirby Kaple becoming more known with every release, Housefires have stumbled upon unexpected success in the mainstream worship scene.

Their raw, honest, and vulnerable worship songs have touched the hearts of many worshippers across the world with their hit Good Good Father pricking up the ears of big players such as Bethel Music and Chris Tomlin.

Their simple, memorable melodies get stuck in your head and you can’t help but sing throughout the whole week, what you heard in worship on Sunday. With every album, Housefires continue to secure their place as one of the best Christian singers today.