“I’m confused, is NEEDTOBREATHE a Christian band or not?”

Is NEEDTOBREATHE a Christian band? It’s a question that I don’t blame people for asking.

There’s a sense in which their music carries a positive energy with it but it’s not blatantly ‘worship’ lyrics or they aren’t explicitly singing about Jesus.

Following the example of bands such as Switchfoot and Lauren Daigle, they combine gospel-centric messages with modern language and sounds to create a compelling style of music for Christian and non-Christian listeners alike.

The now three-piece band led by William Stanley “Bear” Rinehart III have been active since 2001 with albums like The Heat, The Outsiders, Rivers in the Wasteland and HARDLOVE taking the alternative Christian Rock scene by storm. 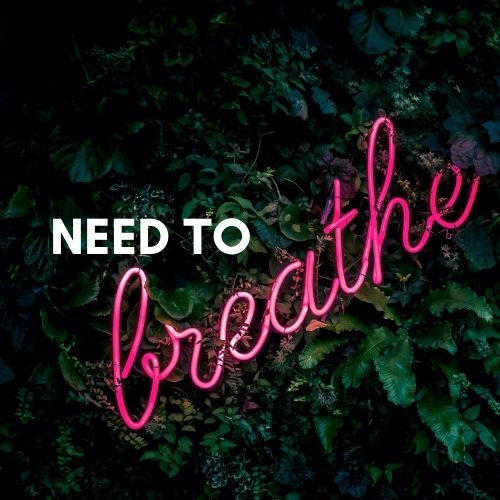 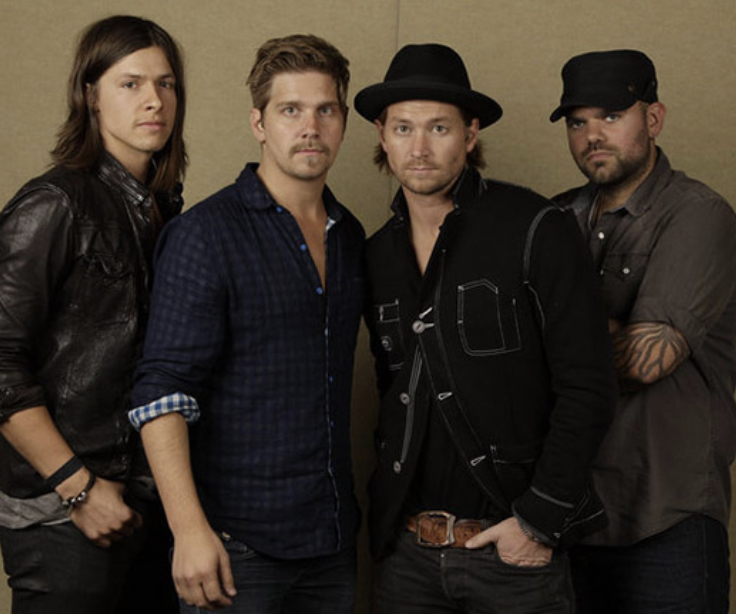 Is NEEDTOBREATHE a Christian Band…Kind of

NEEDTOBREATHE labels itself simply as a rock band however it is often thought of by their listeners as belonging to the Christian rock genre too, labelling them a Christian band.

NEEDTOBREATHE is now signed to Elektra Record however, they have been signed to mainstream label, Atlantic Records, from the start of 2006.

They have been played on radio stations all over the US and beyond hitting the soundwaves of many popular hit stations as well as Christian contemporary music stations, and the questions “Is Needtobreathe a Christian Band?” is a popular one amongst the radio listening community?

They even played at the Gospel Music Association Dove Awards, although several of their songs do not explicitly mention or pay homage to their Christian faith.

NEEDTOBREATHE: "A Christian Band Label is a Limitation"

They have never liked conforming themselves to a specific genre label which they told Rolling Stone magazine in an interview back in 2016 saying, “any label is limiting.

Christian in particular is especially limiting. They had plenty of offers from Christian labels wanting to sign them but that potential sense of limitation is what kept NEEDTOBREATHE from becoming a Christian Band.

After a few years, it was Atlantic Records which made the cut and they enjoyed a long 14 years with the band until early in 2020. When the band first signed with Atlantic in 2006, Bear said, ”We want the records to be available to everyone.”

From Childhood to Christian Rock Band

The family then moved out to Seneca and it was there that the brothers really started playing music.

The Rinehart’s childhood consisted largely of being part of a church camp which their dad, a pastor, operated and looked after.

The duo developed their name NEEDTOBREATHE from “a Greek demonstrative parable of Socrates related to seeking God.” Bo Rinehart later confessed that the name was far superior to a lot of the other options available at the time.

In 2001, NEEDTOBREATHE put out an album consisting of eleven tracks without any supporting label, The Feature.

In 2004, they backed it up by releasing a pair of four track EPs: Fire and Turnaround.

The talent found on these initial projects sparked the attention of Lava Records, who comes under the Universal Music Group.

In 2005 NEEDTOBREATHE signed a deal with Lava which was the launchpad for their upcoming success in the secular market.

Soon after, they signed with both Atlantic Records and Sparrow Records, with whom the Christian Rock band recorded and released Daylight, their first studio album which was produced by Andy Green.

The album’s debut radio single “You Are Here”, was open to the public at the start of 2006. Weeks before the album release, they had a a cover piece done with CCM Magazine—a radical representation from such a prestigious publication.

This attention alongside the content of their music caused much talk, with many asking “is NEEDTOBREATHE a Christian band?” 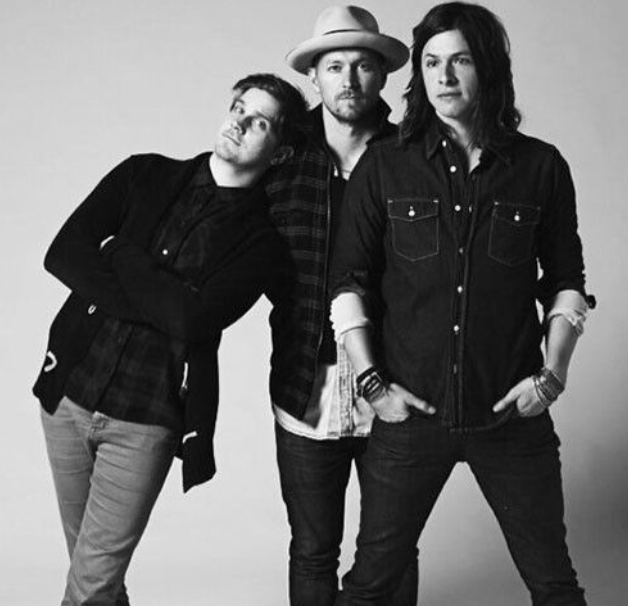 With this question on people’s minds, the attention turned to the band to respond.

Whilst reluctant to tie themself to the Christian rock band identity, their fans were being profoundly impacted by their music.

With the release of their hit song Something Beautiful from The Outsiders in 2009, Jesus followers from all over were raving “what and incredible christian band!”

Throughout the years, they’ve never left behind the Christian flavor in their lyrics which has carried them across the divide of Christian and secular music.

One of the key elements is the way they speak to the longings of the human being.

Taking Something Beautiful as an example, “This is my desire, consume me like a fire ‘cause I just want something beautiful” takes the yearning of the human heart for a beautiful world, and makes it personal.

They have tapped into this sacred recipe time and time again with later releases like Multiplied and Testify.

So is NEEDTOBREATHE a Christian band? Unequivocally, yes. But they’re not without their struggles.

“Throughout the years, they’ve never left behind the Christian flavour in their lyrics which has carried them across the divide of Christian and secular music.”

2020 is a Bittersweet Shift for Christian Band NEEDTOBREATHE

To the dismay of fans, on April 21, 2020 NEEDTOBREATHE announced that key member Bo Rinehart would be exiting the band.

This came after a period of turmoil within the band during the release of HARDLOVE, which Bear reflected was essentially created outside the studio.

It seems as though the relational rifts in the band were at such a place where they couldn’t get together to write in the studio.

Two months after announcing the news of Bo’s departure, NEEDTOBREATHE officially announced the release date for their seventh studio album, Out of Body.

With the album coming out on August 28, 2020, Out of Body will be the band’s first release without the influence of Bo. It will also mark the beginning of the band’s relationship with Elektra Records.

In the lead up to the album release, NEEDTOBREATHE gave the world four singles: “Seasons”, “Hang On”, “Survival”, and “Who am I”.

Becuase of events surrounding the COVID-19 pandemic, they chose to delay their highly anticipated “Out of Body Experience Tour 2020” back to 2021.