What is Contemporary Christian Music?

There are many amazing female contemporary Christian artists in the music industry – and here are some of the best. This is my list of six must-listen-to Christian artists, in no particular order. Each has dedicated their lives to music-making and sharing their love of God with others. Be sure to check them, and all of their great music, out! 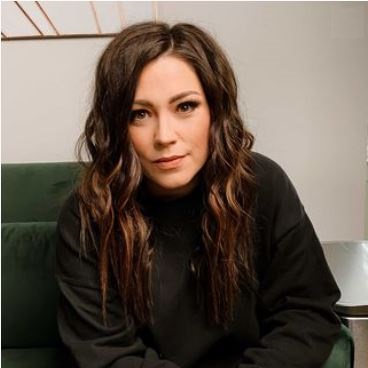 Kari Jobe is a Christian contemporary musician, singer, songwriter and worship leader. From Southlake, Texas, Kari grew up with her two siblings, Kristen and Caleb. She started singing at the age of three and became a Christian at the age of five.

After graduating, Kari agreed to serve as a worship pastor at Gateway Church, as she had been going to them for a while.

This led to her joining the church’s worship band, Gateway Worship. With them, in 2008, the church released an album that managed to debut at number two on Billboard’s Top Christian Albums chart.

However, it wasn’t until 2009 for Kari’s career as a female contemporary Christian artist began, with the release of her first solo album. Over her career, Kari has released four albums – the most recent being, ‘The Garden’ in 2017. She has also appeared on several other Christian albums, with a variety of other very talented Christian contemporary musicians.

For her work, Kari has won several awards including five GMA Dove Awards, in several different categories; a Grammy nomination, in 2013; and in 2014, Kari’s single, ‘Forever’ was certified with a RIAA: Gold. Some of this female contemporary Christian artist’s best work includes: ‘Love Came Down’ and ‘Steady My Heart.’ 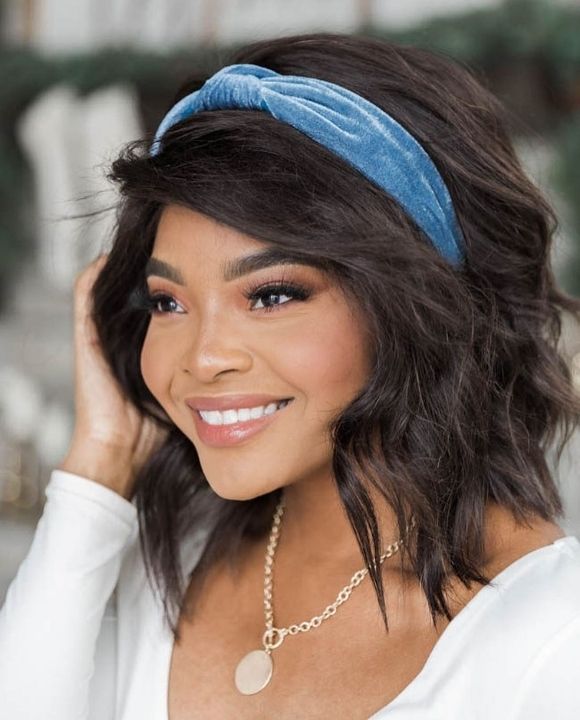 Jasmine Murray is a contemporary Christian musician from Starkville, Mississippi. She began singing at the age of three and enjoyed performing mini concerts for her family.

Jasmine auditioned for the eighth season of American Idol and made it through to the Top 13. She was a fan-favourite of the show, and after elimination, the show’s African American viewer ratings dropped by 28%. So far in her music career, Jasmin has released one studio album, titled ‘Fearless,’ as well as an EP. 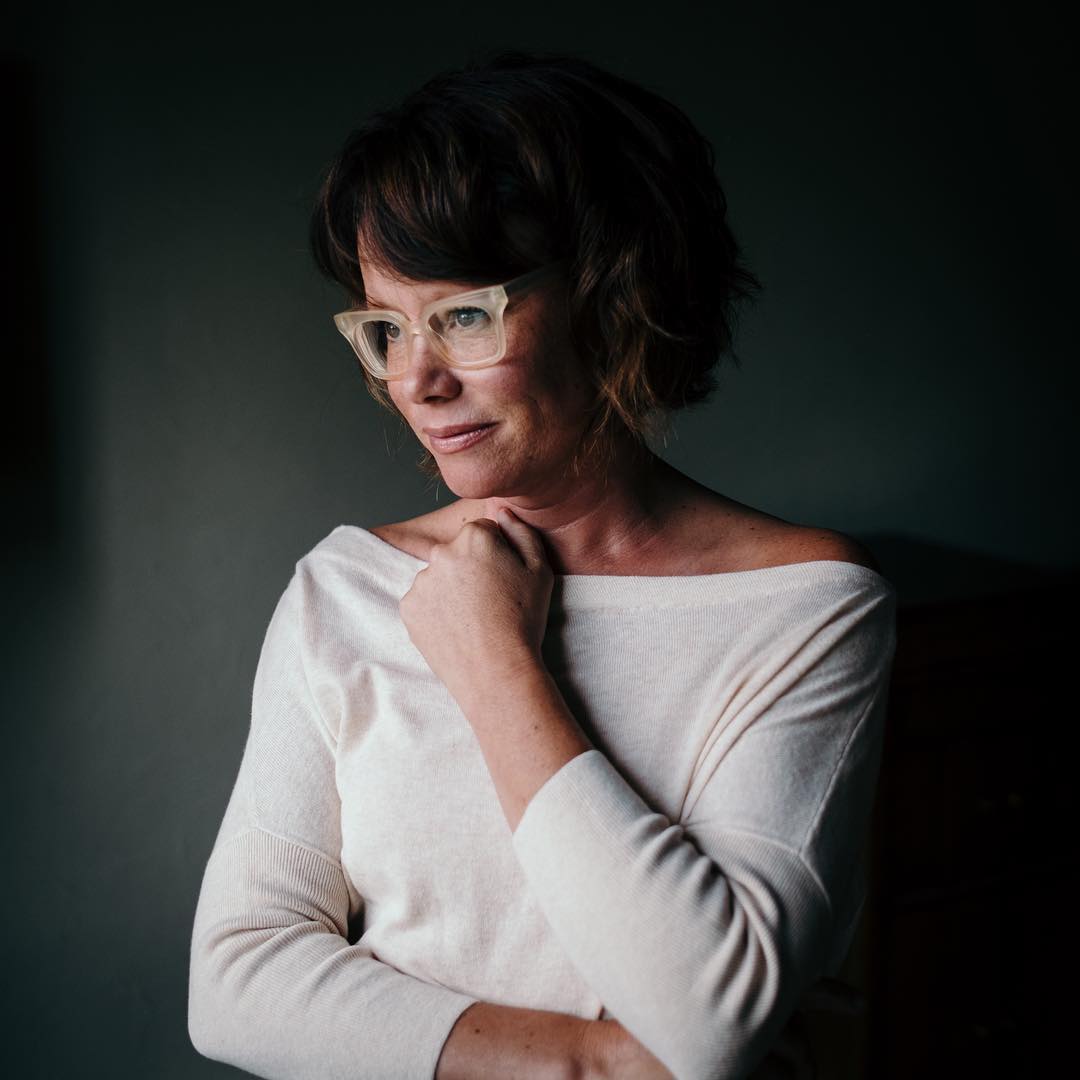 Sara Groves comes from Burnsville, Minnesota. As a female contemporary Christian artist, she is a singer, pianist, guitarist, record producer and author.

She started writing songs and singing when she was four years old. Sara began her career in the music industry when she recorded her first album in 1998 before then she had taught high school students for four years.

Not only is she a talented singer, but Sara has also written an essay, titled, ‘The Art of Being.’ It was published in 2004 and was a collection of essays and stories from a variety of inspirational people. Over her career so far, Sara has released 15 albums, the highest achieving of which is ‘Tell Me What You Know’ that released at the end of 2007.

It peaked at number one on Billboard’s Top Christian Albums chart, at number two on the Top Heatseekers Albums chart and at number 72 on the Billboard 200. She has been nominated for three GMA Dove Awards and was named as ‘one of the best Christian music artists’ in 2005. Some of Sara’s best songs include: ‘The Word’ and ‘You Are the Sun.’

“God has given me the gift of singing, and I’m so excited to use it to help people worship God,” – Jasmine Murray. 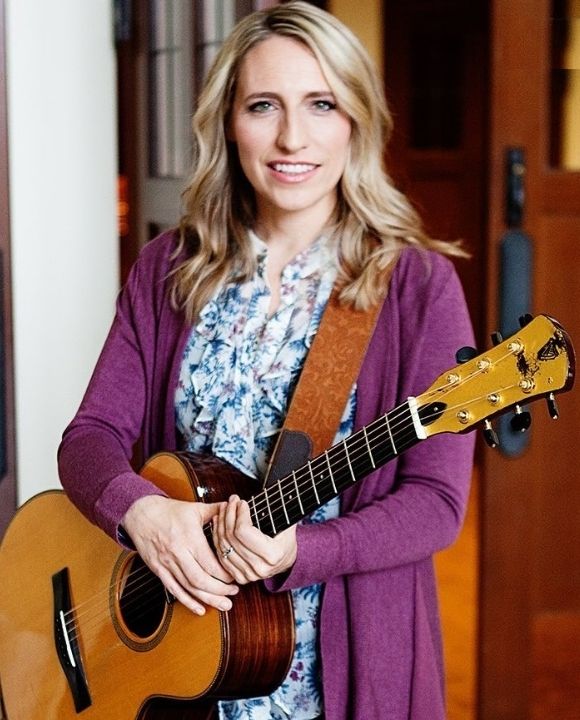 Lauren Story is another of the many popular female contemporary Christian artists on this list. Her career began in 1996, after meeting Shane Williams.

He asked her to join his band at the time, called the Silers Bald, as their bass player. During Lauren’s time with the band, they released four independent albums.

Then, in 2002, Lauren left the band to pursue a solo career in the music industry. That very year, she released her first solo album.

In 2011, she released her most successful album to this date. The lead single of the album managed to achieve number one on Billboard’s Hot Christian Songs chart. In 2012, that very same single went on to win a Grammy Award for the ‘Best Contemporary Christian Music Song.’

Over her career so far, Lauren has released seven solo albums and one EP. She has also won and been nominated for several GMA Dove Awards. Not only does she have a career in the music industry, but Laura has also written two books, called: ‘What If Your Blessings Come Through Raindrops’ in 2012, and ‘When God Doesn’t Fix It’ in 2015. 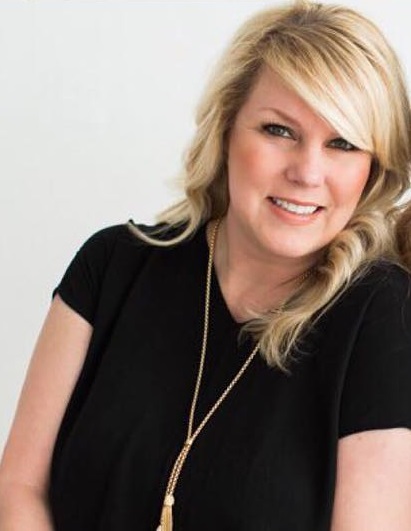 Nicole Nordeman is a female contemporary Christian artist, singer and songwriter from Dallas, Texas. She started her music career in 1997, after being recognised by a music producer in a contest for the Gospel Music Association (GMA).

Nicole has released five studio albums and one EP so far, as well as, written and published two books: ‘Love Story’ in 2012, and ‘Slow Down – Embracing the Everyday Moments of Motherhood’ in 2017.

She has won several awards, including four GMA Dove Awards in 2003 alone. Some of her best songs include: ‘Real to Me’ and ‘The Unmaking.’ 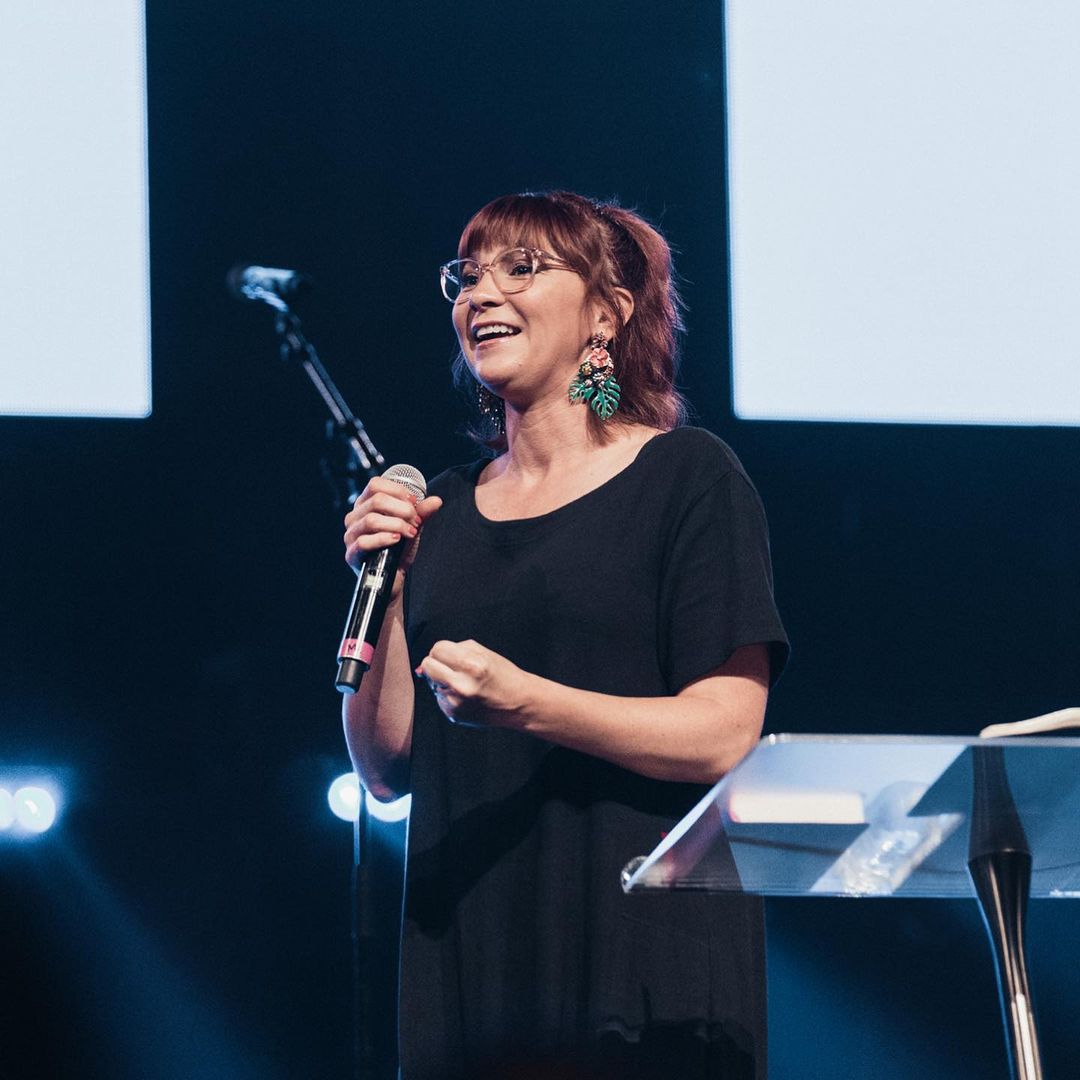 Kim Walker-Smith comes from Redding, California, and is the last of the incredibly talented female contemporary Christian artists on this list. She is a singer, songwriter, worship leader and recording artist.

Kim reminisces of being put up on a stage to sing when she was three because she loved it so much. At the age of 18, Kim says that she went through a challenging period of her life but received a vision of God’s love.

From then on, she became a Christian and was dedicated to her faith. Kim worked as the worship leader for the Jesus Culture Band and worship pastor at Bethel Church. In 2008, she produced her first studio album. Since then, Kim has released two other studio albums.