I’ve often been asked by followers to put together a ‘Best Contemporary Christian Music List’. I hesitate to do such a thing as there are just so many great artists out there.

But I also understand that with so many options available to us today, it can be a difficult thing to know which artists to listen to. In this article, I’ll provide us with a list of contemporary Christian music that will give you a start. You can then take and personalize your own list to ensure you’re listening to the music that suits you. 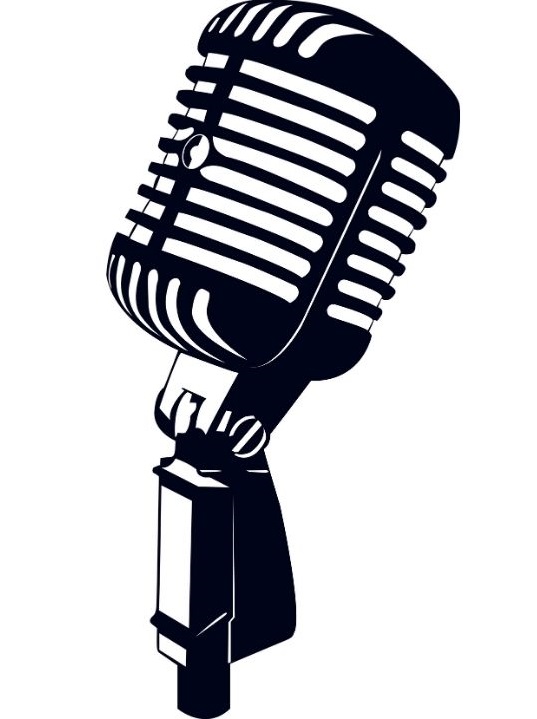 Where Did the Genre Come From?

It rose to popularity amidst the Jesus Movement in the 1960s as those involved in the revival movement started to worship and be excited by new ways of musically expressing the gospel message. Up until then, the popular music had been largely hymns, Gospel and Southern gospel music. In our modern cultural moment, the term generally refers to pop, rock, or modern worship music genres.

The rise of Rock ‘n ‘Roll during the 1950s had an initial pushback from the wider church due to its seeming encouragement of a sinful kind of lifestyle.

But as contextualization of the gospel was popularized within evangelical churches, they began to change their worship services to appeal a larger group of people. Naturally, the style of worship music played was adapted too by infusing the contemporary styles of popular music with profound gospel truths.

The Making of an Industry

The style took on the name Contemporary Christian music in the wake of the Jesus movement in the later part of the 1960s and first part of the 1970s. When it first emerged, many called it Jesus music. “About that time, many young people from the sixties’ counterculture professed to believe in Jesus.

Convinced of the bareness of a lifestyle based on drugs, free sex, and radical politics, ‘hippies’ became ‘Jesus people'”. Despite this, there were many who considered the Jesus experience to just be another high to experience, not a person to encounter. As a result, contemporary Christian music was established as an industry in and of itself. 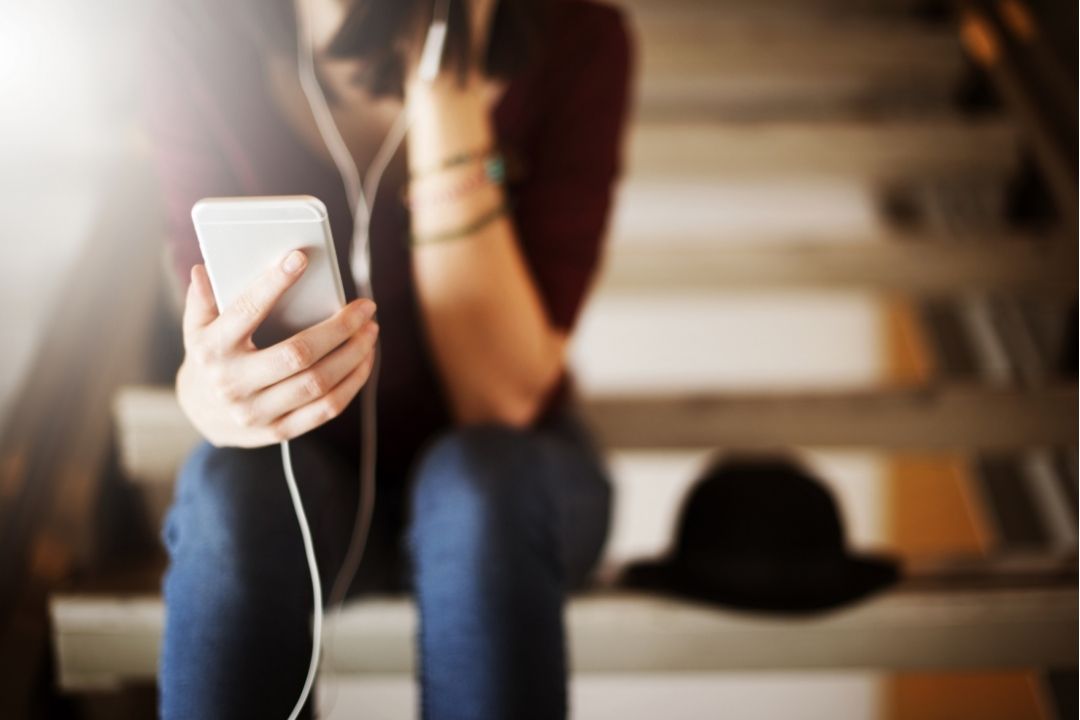 As someone with an alternative taste for ‘ahead of the curve’ production and authentic, meaningful lyrics, Kings Kaleidoscope had to make my contemporary Christian music list. Although not your average worship group, the band has emerged from writing hymns and worship music for Mars Hill into one of the most underrated artists around today.

They create out of the pain and mistreatment they experienced in their time at Mars Hill under unhealthy Christian leadership and produce music which connects to the soul of every serious Jesus follower. “Was I chasing convenience, in a wave of disaster? Where the captain’s a captor, and I’m a puppet to pastor?” With heart wrenching lyrics like this, it’s no wonder they are fast gaining traction in the contemporary Christian music scene. Definitely on the list.

The style took on the name contemporary Christian music in the wake of the Jesus movement in the later part of the 1960s and first part of the 1970s.

These musicians know how to create a groove. Combining pure passion for the gospel and neo-jazz musical styles, Isla Vista worship definitely deserve a place on my top contemporary Christian music list.

With lyrics lending themselves to more traditional expressions of worship, Isla Vista Worship are the perfect band to introduce you to the contemporary scene. Borrowing head-bopping 808’s and blending them with gospel-inspired synths and electric pianos, the collective has managed to produce an irresistible sound sure to attract listeners of all tastes.

These guys hit different. With music ranging from contemporary covers of popular worship songs to groundbreaking, sample-driven modern music, Local Sound has something for everyone. A personal favorite is their hit Wild.

This song excited my faith and gets me up and dancing every time. This talented group definitely has a future in contemporary Christian music. Be on the lookout for what’s next.

The Housefires group continues to impress with hit after hit. Producing tracks such as Good Good Father, Open Space, and Yes and Amen, churches all over the world are singing their songs. Going from a humble group of people praying and worshipping together in a small room to now an established presence making waves in the music scene, Housefires is not finished yet.

With the recent release of his album To Love a Fool, Bethel worship leader Cory Asbury has produced an incredibly heartfelt and accessible worship album. The success of his song Reckless Love showed modern listeners exactly what Cory was capable of and his latest album is no exception.

From upbeat bangers such as The Father’s House to tear-jerking melodies like Dear God, this is a holistic album which encapsulates everything good about the contemporary Christian music scene.

With many more honorable mentions such as United Pursuit, Rend Collective, and Mosaic MSC, it was so hard to choose just five! So, I definitely recommend checking it out for yourself and coming up with your very own top contemporary Christian music list.