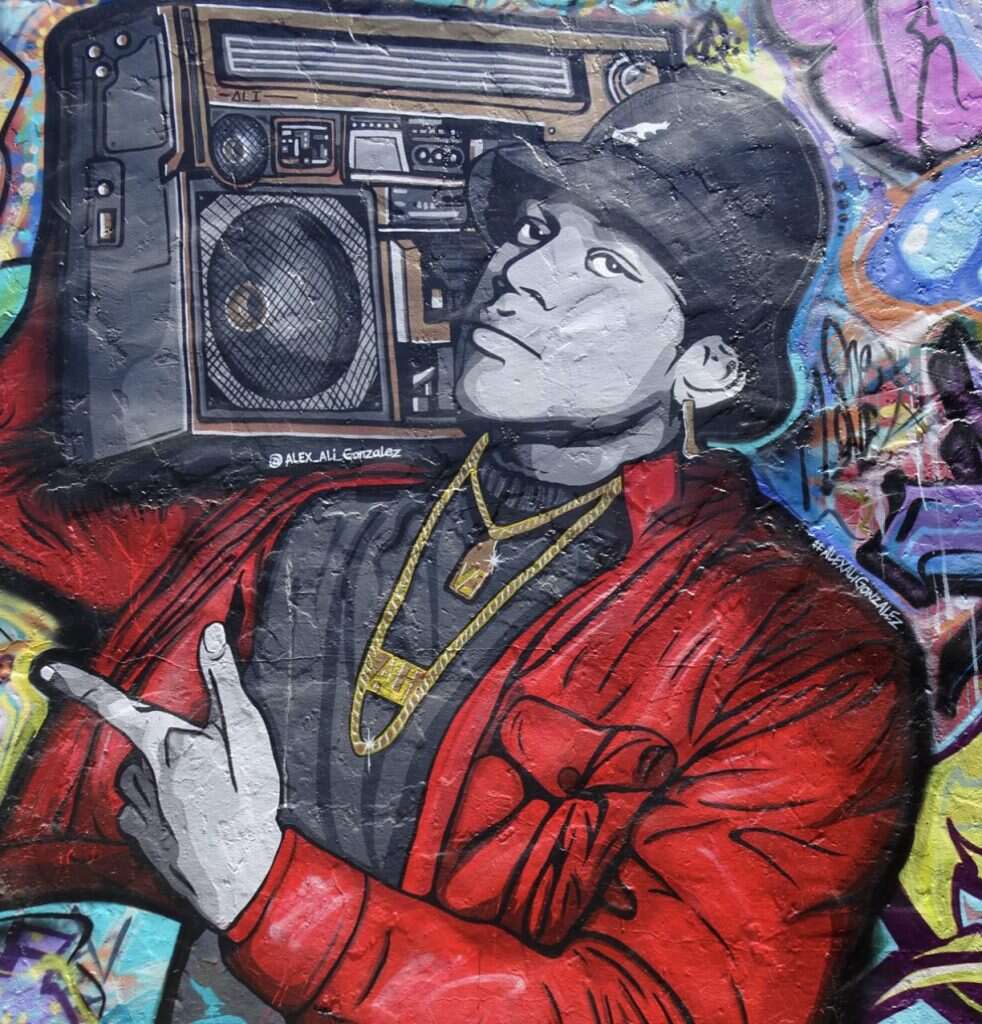 Go back 50 years and you’d be lucky to find a hip hop song on a mainstream radio station. But as tastes have changed, hip hop became more popular in the mainstream. A combination of jazz-inspired melodic lines, spine-tingling hi-hats and snares, and powerfully profound lyrical poetry makes the hip hop movement hard to resist for lovers of song, dance and poetry. Mainstream American hip hop actually found its beginnings coming out of the disco era in areas such as New York. What started as an underground rebellion movement with beat-masters and MCs has turned into a worldwide phenomenon which boasts artists like Kendrick Lamar, Drake, and Anderson Paak.

I’ll Find You combines the talent of one of the biggest names in Christian hip hop with the smooth, dreamy voice of Tori Kelly. This powerhouse duo collaborated to bring the world (Christian and secular) a song packed with lines of hurt, healing, heartbreak and hope. The chorus features a message that every human being should hear every once in a while with Tori Kelly encouraging the listener to fight a little longer my friend / it’s all worth it in the end/ and when you’ve got nobody to turn to / just hold on and I’ll find you. A song of such caliber had to make it on my list of the top Christian hip hop songs.

Another Lecrae banger, the rapper melts butter with his fire lines about the pressures of life and relationships. Joining in on this track, John Legend put passion in its place as he sings / Tell me that you’ll never let me down / ‘Cause you’re my final breath before I drown. In this song, Lecrae speaks truth to an anxious generation leaning on the rescuing goodness of God to communicate the Gospel message. For this reason, it earns a spot as one of the top Christian hip hop songs of today.

BETTER WITH YOU (REMIX) (feat. Aaron Cole) by ELEVATION RHYTHM

From a project connected to Steven Furtick’s Elevation Church comes this addictive track. Whether on your daily commute to work or at a house party on the weekend, this song can psych up any person. The grounded lows and sparkly highs provide the perfect backdrop for Aaron Cole to shine. Although the lyrics are expertly crafted and deserve a second look, it’s the rhythm and production of the song which earns its spot on my list of the top Christian hip hop songs. 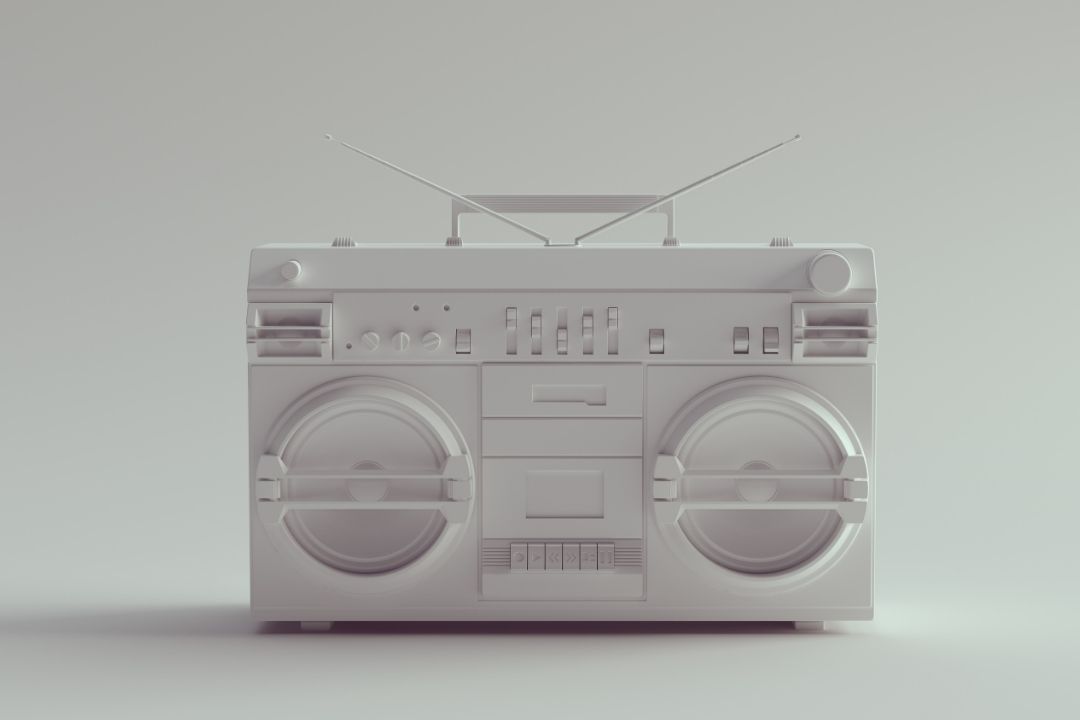 The Christian musician opens this cultural relevant masterpiece with these lines:

“I wanna take this time to mention some people that I think we should all be praying for:

In a time of civil unrest as a result of the Black Lives Matter movement, Gray’s song touches on some of the key issues concerning American society today. The expert production, addictive beat, and poignant lyrics blend together to earn this track a spot on my top Christian hip hop songs list.

A Christian hip hop song that could measure up to anything on the modern mainstream market, Let Me Know is an addictive bop with a headbanging beat. In classic Mineo style, he has released another party favorite teaming up with one of the biggest names in modern hip hop, Marc E. Bassy.

A little known producer from the north by the name of Sajan Nauriyal is constantly releasing collabs and solo creations behind the scenes. In The One, Nauriyal has hit home with the hip hop scene and released one of the catchiest, good-vibes summer beats of 2020. The eyebrow-lifting toot of the horns in the background compliment the deep bass which propels the song forward through the carefully crafted verses. Nauriyal’s butter-smooth electronic vocals bring all parts together cohesively for what is a worthy track on my list of top Christian hip hop songs.

Guess We Made It (feat. Sajan Nauriyal) by Elo Kay

Returning for a second time, Sajan Nauriyal had collaborated with rapper Elo Kay to release a lip-pouting, head-bopping tune that is ahead of its time in the Christian hip hop scene. Guess We Made It is nothing stunning when it comes to the lyrics in the chorus but it’s the verses which hold the gold in this song. A killer line-up, a well-deserved spot on the list. 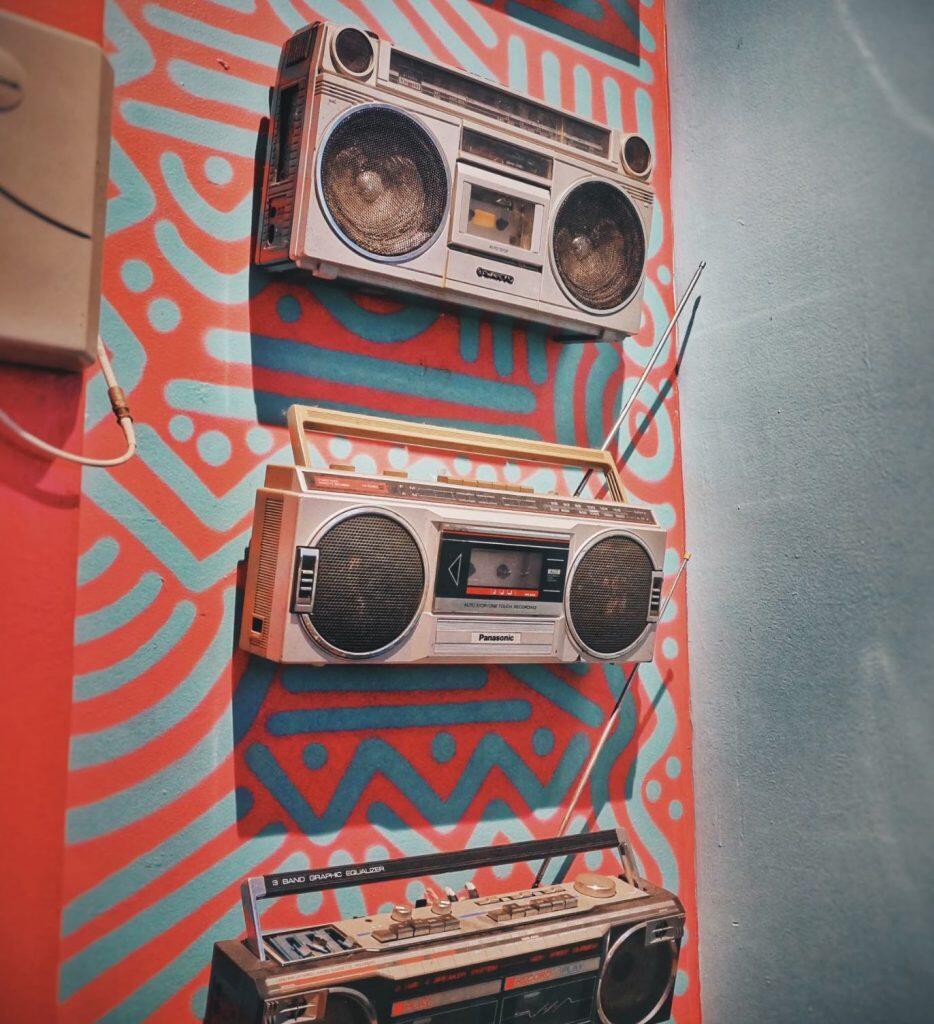 We couldn’t have a top Christian hip hop songs list and not mention a track from Kanye’s recent release Jesus Is King. In a radical change of pace, Kanye released his Christian project to the world as a seemingly born-again person. Luckily for hip hop fans, his production value didn’t change and the sample master has delivered, once again, an amazing track in Follow God. It only makes it better that it calls listeners to the grace of God in Jesus Christ.

“Mainstream American hip hop actually found its beginning coming out of the disco era in areas such as New York.”