An Introduction to Some Incredible black female Christian singers

For those of you out there who love listening to quality Christian music, then some of these incredible black female Christian singers may have the music for you! It can sometimes feel difficult to find great music when you have so many options available to you, so maybe the music of these amazing women will quickly become your next favourites.

The artists below aren’t listed in any particular order, so be sure to check them all out!

Who Is Out There?

Each of these artists has worked incredibly hard to reach this point of quality and have all accomplished great things in their careers. These women all have so much love to share with the world and continue to inspire people across the globe today, even if they aren’t always under the spotlight.

Yolanda Adams, Cece Winans, Twinkie Clark, Tamela Mann, Jamie Grace and Le’Andria Johnson are only six of many very talented black female Christian singers out there and have all achieved various pinnacles of fame that are definitely worth acknowledging throughout the coming ages. 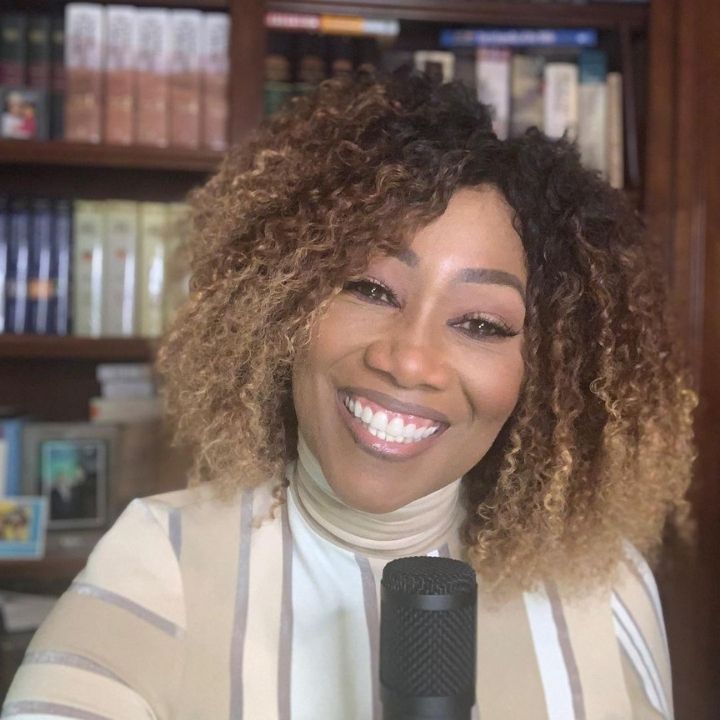 Yolanda Adams, otherwise known as the ‘Queen of Contemporary Gospel Music’, is an American Gospel, R&B and soul music singer from Houston Texas.

She began her career as a singer in 1982, with the release of the Southeast Inspirational Choir’s single, ‘For My Liberty,’ in which she was the featured artist.

Then, in 1987, Yolanda released her first solo album, ‘Just As I Am’ after being signed onto Sound of Gospel. Nowadays, Yolanda is a celebrated actress, record producer, radio host and gospel singer, who continues her work to this day. Some of her best songs include, ‘Open My Heart,’ ‘Continual Praise,’ ‘Be Still’ and ‘The Battle is the Lords.’ 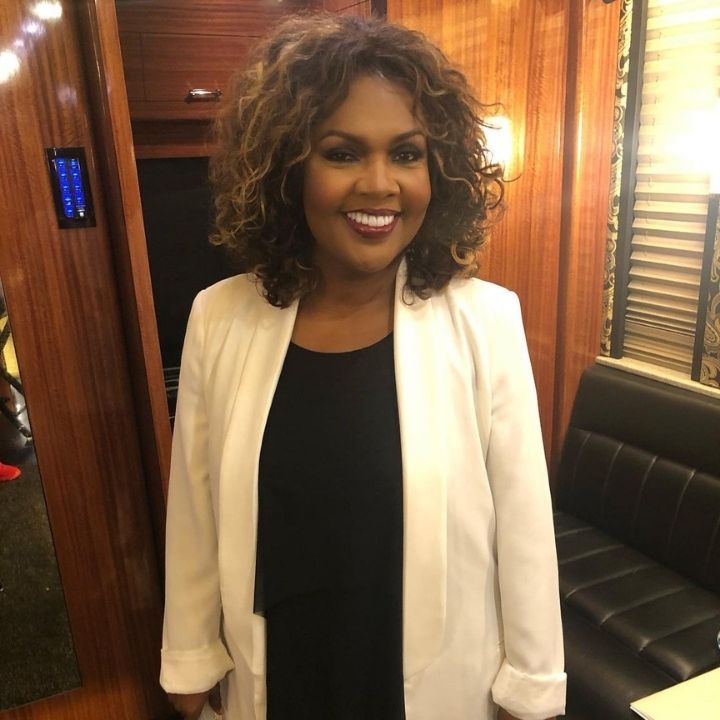 Priscilla Marie Winans Love, who is more commonly known as Cece Winans, is one of the best black female Christian singers to have crossed the Christian music scene.

She has created countless hit songs in the gospel, contemporary Christian, R&B, and worship genres. She also holds the title of being of the best female gospel artists of all time, having sold over 17 million records across the globe as well as, winning 12 Grammy Awards.

Since she started her singing and song writing career in 1984, Cece has also become a well-known actress, talk show host, author, and speaker. Some of Cece’s fan-favourite songs are, ‘Count On Me,’ ‘Alabaster Box,’ ‘Never Have to Be Alone’ and ‘Mercy Said No.’ 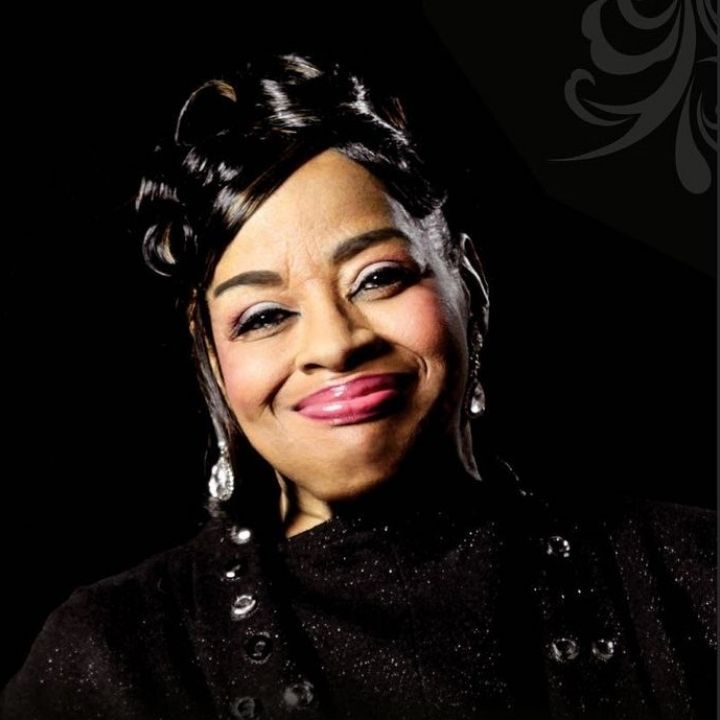 Elbernita (who also goes by the name Twinkie) Clark is an American gospel singer and songwriter from Detroit, Michigan.

She is most recognised for her work in ‘the Clark Sisters’, a gospel singing group consisting of her and her four sisters which formed in 1973. Together, the group released many successful tracks.

However, Twinkie also formed a solo career with the debut of her first album, ‘Praise Belongs to God’ in 1979. Not only this, but she is also a member of the Hammond Organ Hall of Fame and is known as ‘the Queen of the B3 Hammond Organ.’ 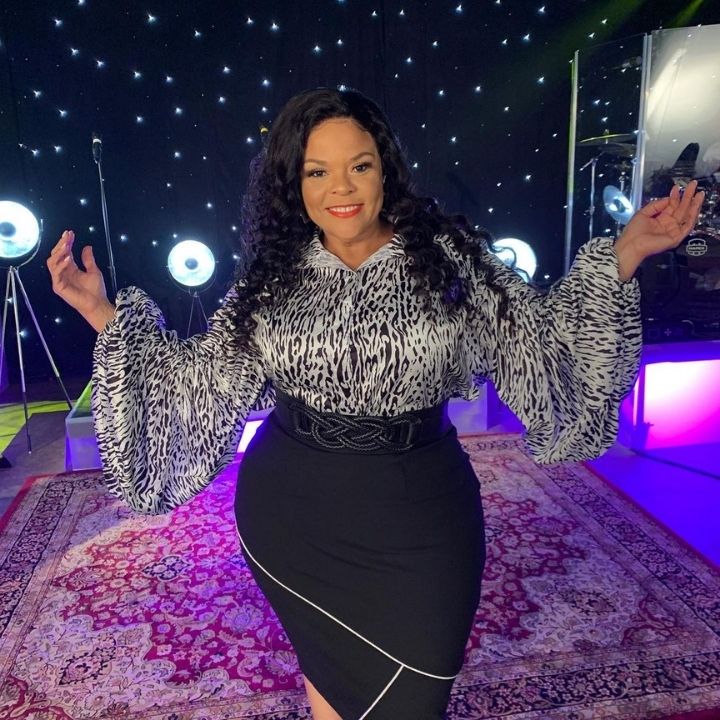 She started her singing career as a featured soloist on songs from the ‘Kirk Franklin and the Family’ gospel music group in 1992.

She began her career as a solo artist in 2005 with the release of her debut album, ‘Gotta Keep Movin’ after creating the ‘Tillymann Music Group’ label with her husband that very year. Since then, Tamela has been very successful in her work, winning many awards for her music as well as furthering her acting career. Some of her fan’s most loved songs include, ‘I Can Only Imagine,’ ‘Take Me To The King’ and ‘God Provides.’ 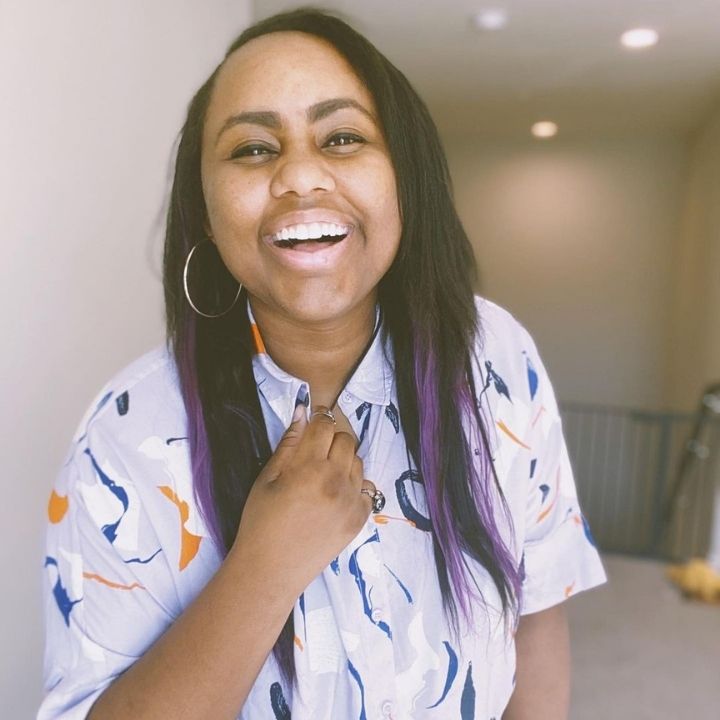 Jamie comes from Atlanta, Georgia and has won the world over with her gorgeous vocals and guitar playing. She began her music career in 2006 when she began uploading her songs to YouTube, then in 2010, she was signed to the ‘Gotee Records’ label by TobyMac.

Jamie released her first album, ‘One Song at a Time’ in 2011 and continues to produce great music to this day. Some of her most popular songs are, ‘Beautiful Day,’ ‘Hold Me’ and ‘Daughter of the King.’ 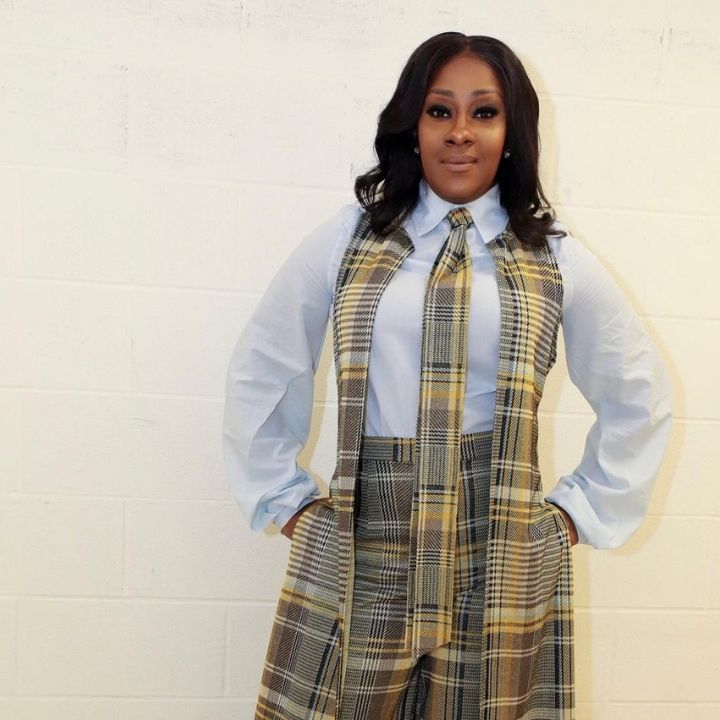 Le’Andria Delores Johnson, from Palatka, Florida, is another incredible Christian singer and songwriter.

This black female Christian singer makes music in the gospel and contemporary Christian music genres and continues to do so to this day.

Le’Andria started singing at the age of two, with her dad’s church (HQ Ministries, situated in Altamonte Springs, Florida) before later becoming a worship leader there. Some of Le’Andria’s career highlights include when she won the third season of BET’s gospel singing competition, Sunday Best, in 2010; and performing at the Superbowl with Yolanda Adams in 2020. Some of her best songs by far include, ‘God Will Take Care of You’ and ‘Change Is Now.’

A Final Word about these Amazing Singers

As time goes on, these stars of the Christian music industry will continue to shine and brighten people’s lives to this day.

These black female Christian singers each have their own stories and soulful music to share and do so with hearts filled with a deep love for both their fans and for God. May their music continue to inspire us to lead lives filled with spirituality and love.