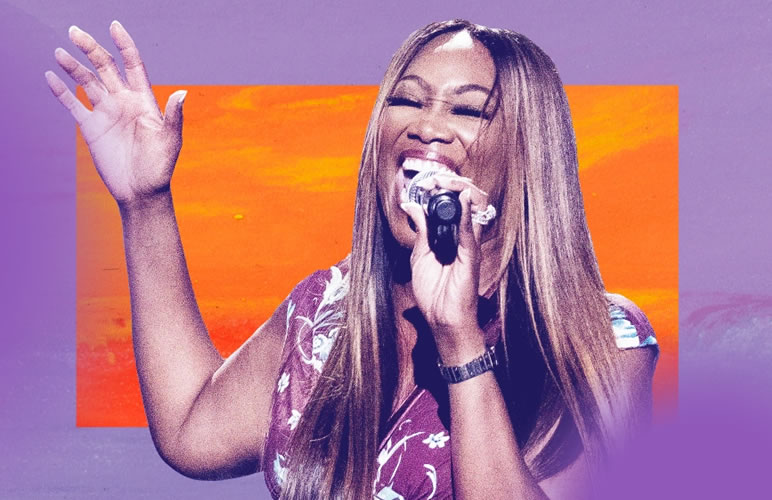 Yolanda Yvette Adams is a singer, record producer, actress and radio host. She is also known by titles such as the Queen of Contemporary Gospel Music, and the First Lady of Modern Gospel.

Yolanda Adams didn’t head straight into a career in the music industry. In fact, after graduating from Texas Southern University she worked as a schoolteacher for 7 years and did part-time work as a model in Houston. However, she eventually decided to pursue her dreams of becoming an artist and gave up teaching so she could perform.

Yolanda became the lead singer of Houston’s Southeast Inspirational Choir and featured in some of the singles they produced. In 1987, she signed a recording contract with Sound of Gospel Records who discovered her through her work with the choir. That year, Yolanda released her debut album ‘Just As I am.’ Then, in 1990 Yolanda signed with Ben Tankard’s independent label, Tribute Records, and released ‘Through The Storm.’ She released a couple of more albums and collaborated with several artists before achieving a breakthrough into the mainstream music industry.

Yolanda Adams achieved mainstream success with her 1999 release of ‘Mountain High… Valley Low’ at Elektra Records. It was produced by several mainstream artists and went on to achieve 2 Platinum certifications, also winning Yolanda her first Grammy Award. She won her second Grammy Award in 2001, after releasing her live album, ‘The Experience.’ That year, she also released her album ‘Believe,’ which also achieved great success. The hit song “Never Give Up” from the album even allowed Yolanda to perform at “The Salute to Gospel Music” in the White House for George W. Bush.

Some of Yolanda’s other music-related successes include her 2009 listing as the top-selling gospel artist of the decade (from 1999 to 2009) by Billboard. She was also awarded the Presidential Lifetime Achievement Award in 2016 by Barack Obama for her volunteer work, and in 2017, was inducted into the Gospel Music Hall of Fame by the GMA.

Yolanda eventually slowed down on releasing music and in 2007, even started her radio show, ‘the Yolanda Adams Morning Show.’ It came to an end in 2016, after just under a decade of being aired on various U.S. radio stations. In an interview, Yolanda explained that her show wasn’t inherently gospel, but offered people of faith a clean alternative to other radio stations.

I lived in such a cool house, God was so cool, he went to the skating rink with us on Friday and Saturday and went right to church with us on Sunday.

Yolanda Adams is a successful Christian Musician, but she has faced several challenges in many areas of her life. One of the greatest challenges for her has been raising her daughter, Taylor, as a single mum. Yolanda wanted to make sure that Taylor grew up to be a great person, and that she always knew she was loved. When struggling to figure out how to make her career work while raising her daughter, Yolanda says that she turned to God to ask for his guidance.

A week later, she was asked if she wanted to host her own radio show, due to her degree in TV and journalism. She was incredibly thankful for the opportunity as it meant that she could spend time with her daughter and attend all of the concerts and recitals that she otherwise would have missed.

Another challenge that Yolanda has faced in life, is the judgment she has received for the unique way she interprets God and the Bible. Several of the people she has met during her career as a gospel singer even criticised Yolanda for the way she dressed and carried herself because what she wore and how she acted didn’t fit their preconceived image of female gospel singers. 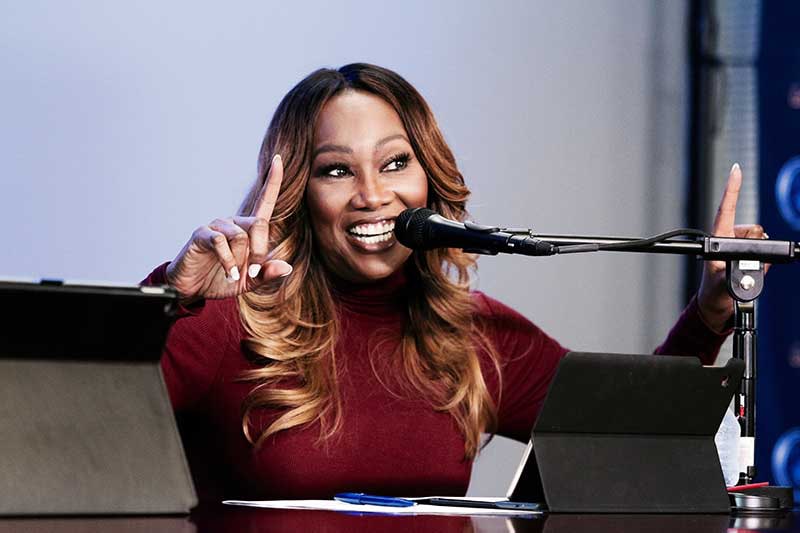 Yolanda Adams has revealed that she is a non-denominational Christian. She explains that she grew up in a Damascus church, but her family became non-denominational as she didn’t want other people to put restrictions on her, as there were none written in the Bible. Yolanda feels incredibly close to God, as she grew up knowing that He was with her wherever she went.

Adams explains that she has always felt as though God guides people to do what they are meant to be doing, that He promotes them to these positions, which is what happened with her when she decided to become a singer. It’s evident that Yolanda’s love for God seeps into her love of other people. She explains that when she writes her music, she does so while thinking of what God tells her people need to hear in the world at that moment.

The Latest from Yolanda

Yolanda Adams’ most recent music release was her 2011 album ‘Becoming‘ and the single, “Be Still.” However, since then, Yolanda has returned to hosting her radio show on the Philadelphia airwaves.  In 2019 Yolanda Adams performed with Rose Short “In the Midst of It All” during The Voice Live Finale, Part 2. In 2020, she performed at the Superbowl, and in 2021, Yolanda sang “Hallelujah” at U.S. President Joe Biden’s COVID-19 Memorial Service. 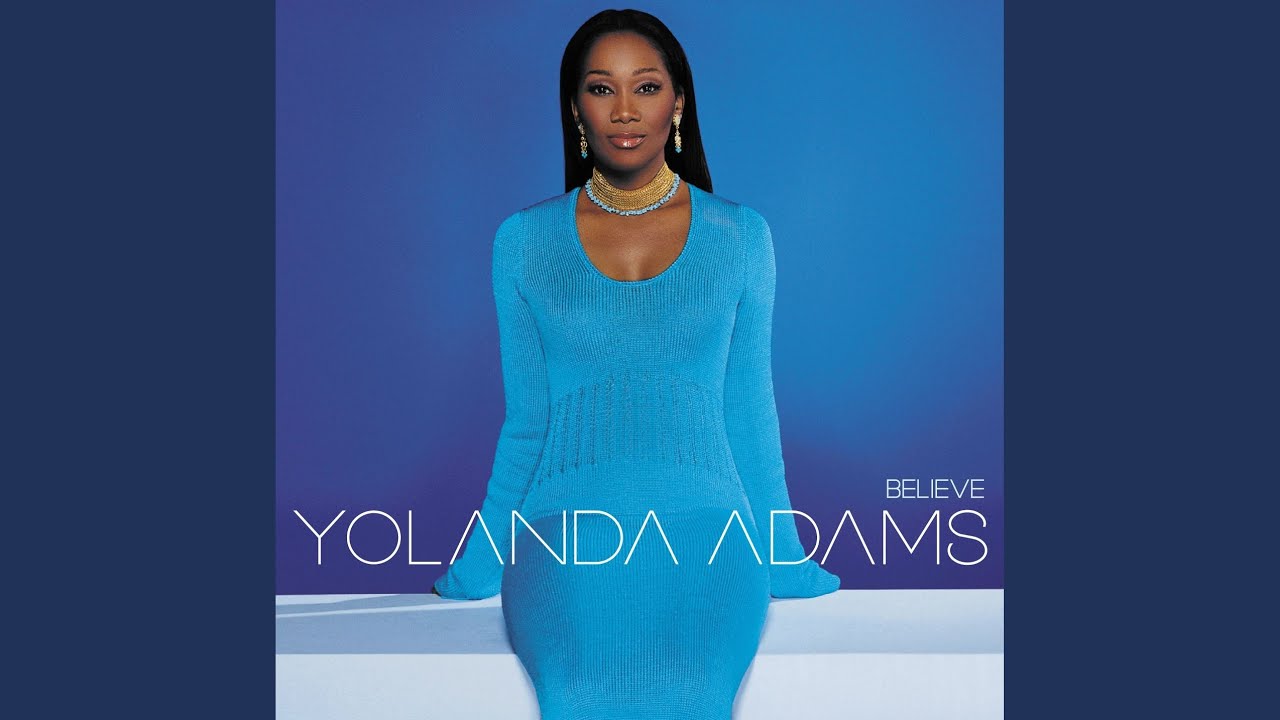 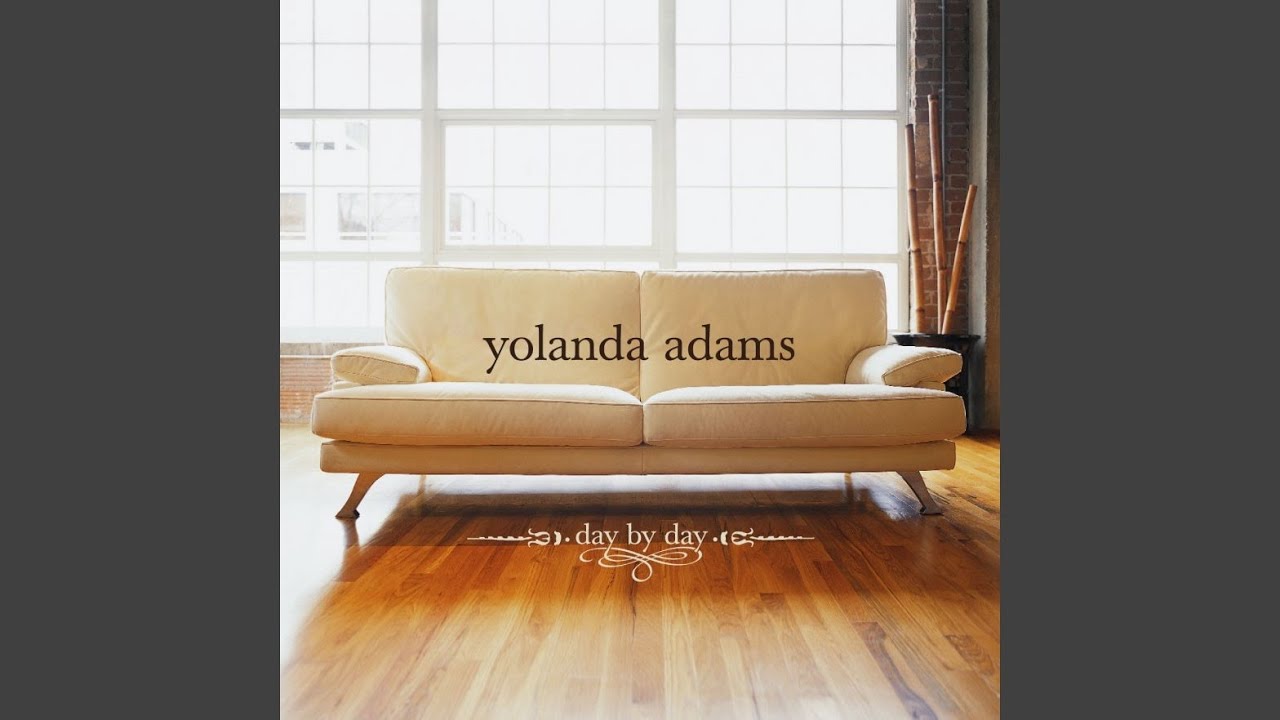 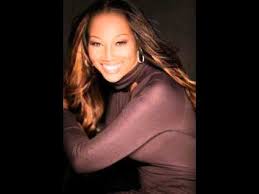 Just a Prayer Away

The Battle is the Lord's

Someone Watching Over You

In the Midst of It All