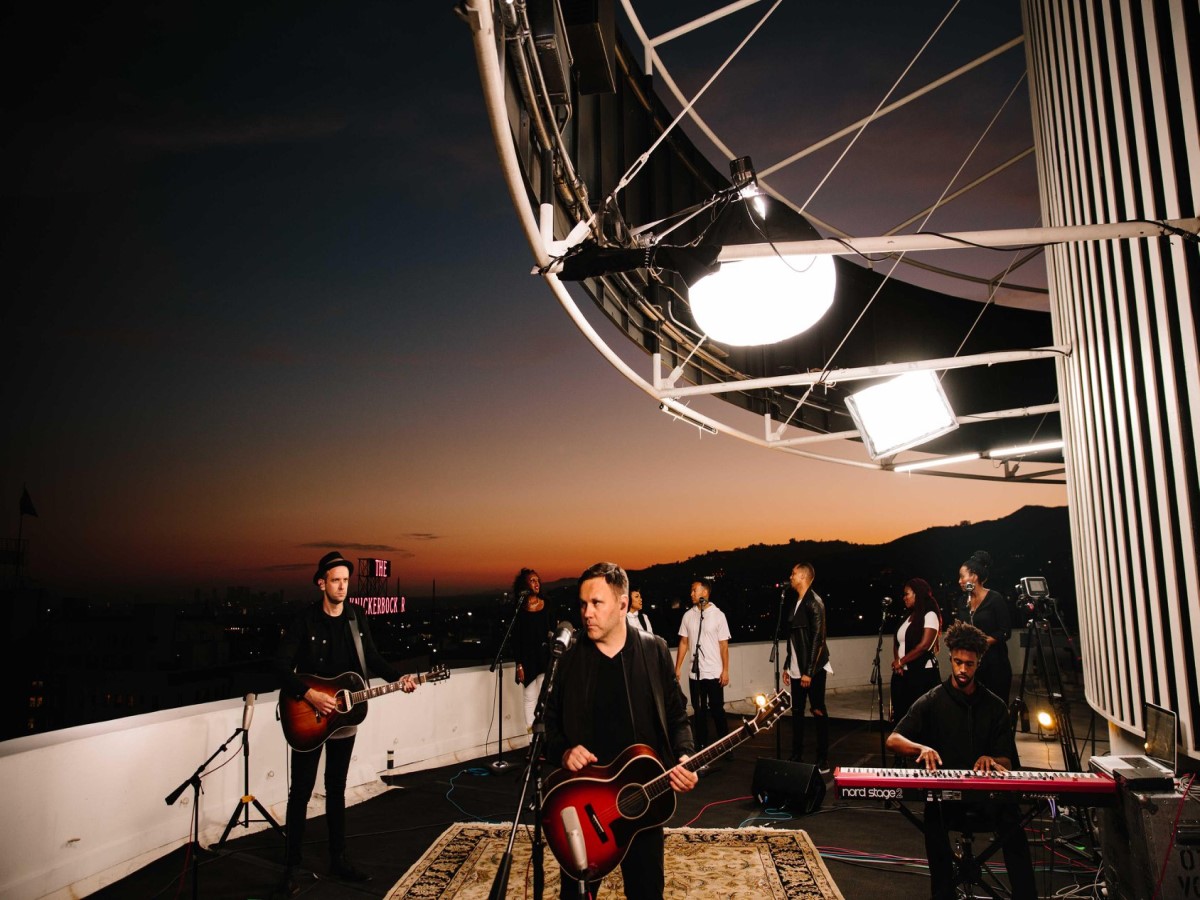 Matthew James Redman is a Christian worship leader, singer, songwriter, and author from England. He has also started three church-plants.

In 2005, Matt and his wife, Beth, co-wrote their first hit songs, “Blessed Be Your Name”, which won a GMA Dove Award, and “Our God”, which was nominated for a Grammy Award. These songs, among others Matt has co-written with Beth, have gone on to become some of his most successful releases to date. They were a large part of the reason Redman has become the well-known Christian singer he is today.

Matt Redman’s 2013 release of the song “10,000 Reasons” is arguably one of his most successful and well-known songs to date. He wrote the song with his good friend Jonas Myrin and based the lyrics on the opening of Psalm 103. It came together in about an hour, and Matt has said that it was one of the quickest songs he’s ever written. For Redman, it felt as though the song connected immediately and flowed effortlessly out of them. He described how he felt like God was working through this song because not long after its release, the song was known in Christian communities across the globe.

The song speaks about the many reasons people have for loving and trusting in God. Matt explains that the key phrase of the song, “bless the Lord,” is one of his favorites. Instead of the way God ‘blesses’ us and enriches our lives in doing so, Redman believes our ‘blessing’ of God is a deeper and more meaningful way to express our thanks and praises of him.

"God is worthy of eternal song - so we'll never be in danger of writing too many anthems to honor and adore Him" - Matt Redman.

Matt Redman has an incredibly strong Christian faith and belief in God. He believes that worship music is healing and credits God for his musical talent and for guiding him through difficult times in his life. In an interview, Matt explained that music is the most powerful way for him to talk to God and seek comfort in Him. When Matt leads worship, he loves to see how other people connect to each other, and with God, through the worship music. As a Christian singer, Matt believes that, during worship, the singers not only sing about God but also directly to Him. Matt explains that the best way for people to truly connect with God, as he has, is for them to open their hearts and allow themselves to be vulnerable. By taking the time to listen and be patient, people might realize what God has to tell them. Matt’s strong relationship with God can also be seen in his work in the Christian church. He has led worship services for several years over the course of his music career, including about 8 years at the Soul Survivor Church in Watford, England, as well as a stint at a church in West Sussex. 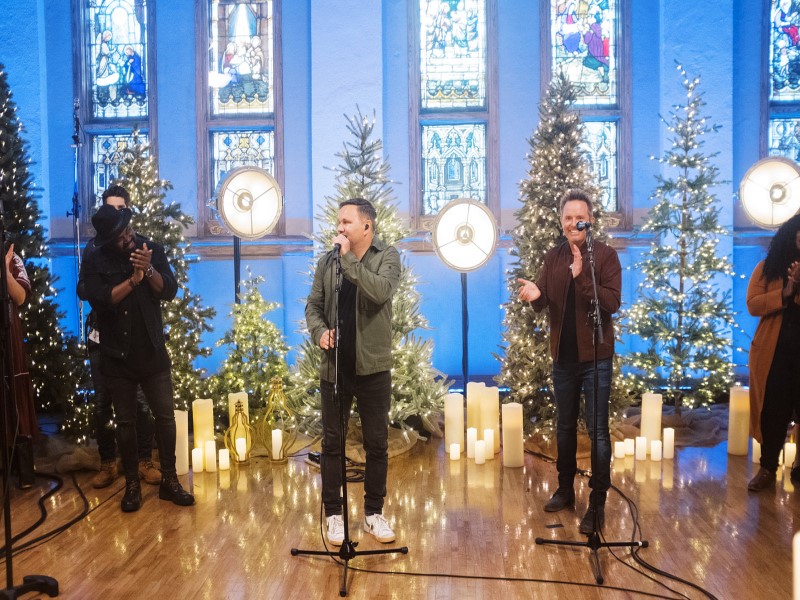 Matt Redman’s most recent work is his 2020 release of “Let There Be Wonder (Live)”. This 12 song album is his first under the Integrity Music label, which he signed to in 2019. Matt was able to work with several other songwriters and friends of his while making the album such as Joel Houston (from Hillsong), Phil Wickham, and Corey Voss, among many others. The format of a live album allowed the best of his musical ability to shine through and highlighted his energy and passion for what he is singing about.

The main theme of the album is Jesus. Matt explains that he wanted to focus on the life, the story, the name, and the character of Jesus. He felt that it was important that instead of continuing to sing generically about God, he would actually sing Jesus’ name. He hopes that the album is able to convey God’s glory as fully as it possibly can and help connect people with Him. 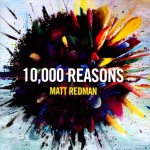 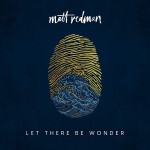 Let There Be Wonder 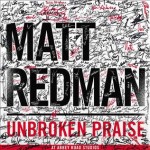 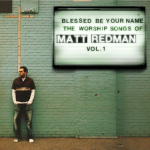 Blessed Be Your Name 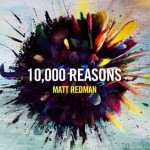 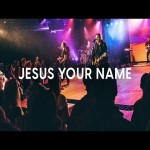 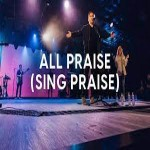 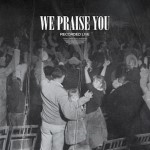 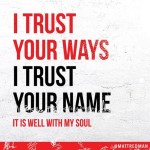 It Is Well With My Soul 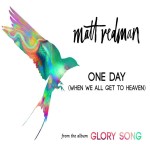 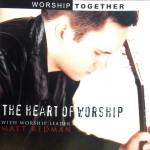 The Heart Of Worship 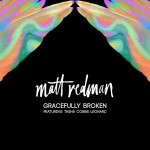 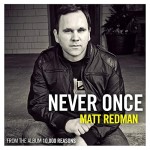