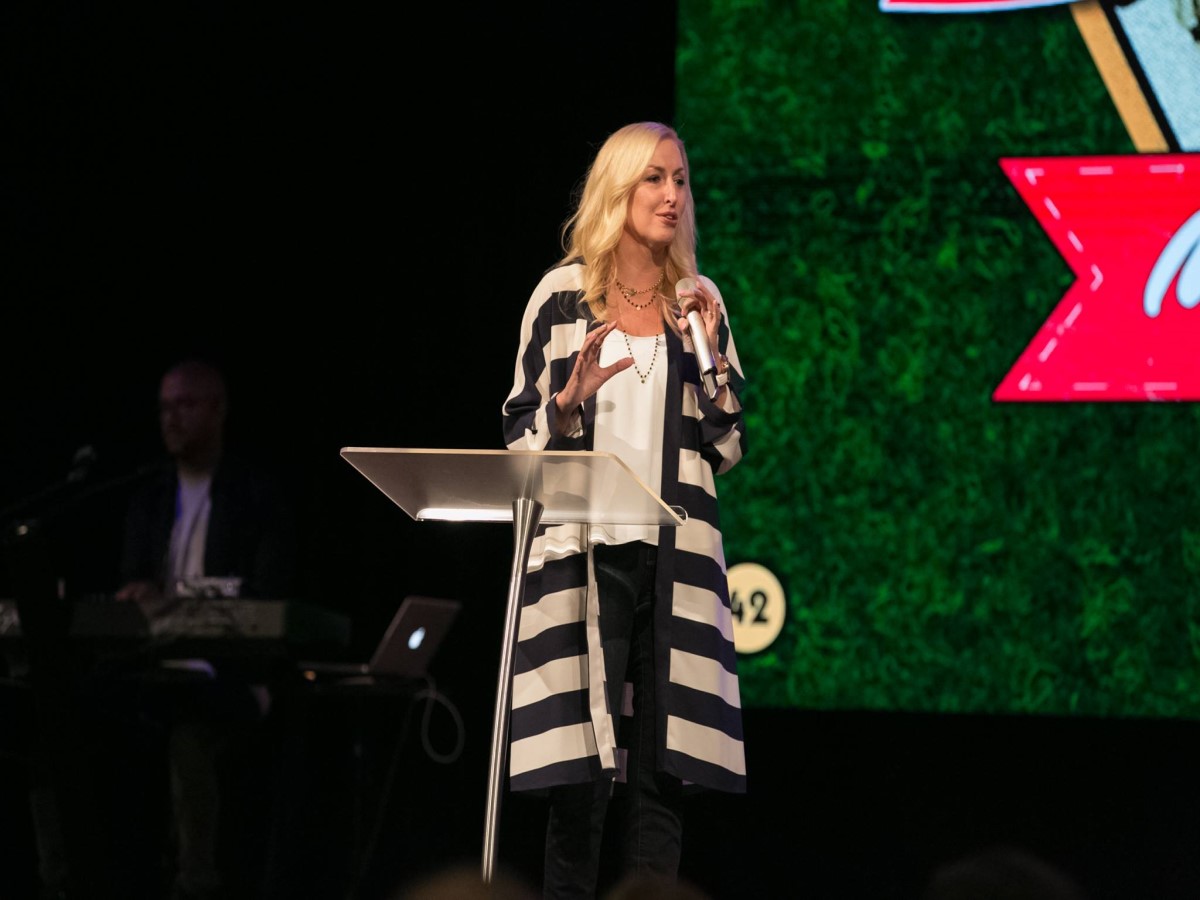 Mary Alessi grew up in Lakeland, Florida with her twin sister Martha and older sister Mavelyne. Her parents, John and Faith Stallings, were an evangelist team who travelled across the U.S. to minister through music. Faith would play piano, while John preached, and both parents would sing gospel and worship songs. Mary and her sister shared her parents’ love for both music and God and joined in ministering at an early age. When Mary and Martha were 12, the family settled in Orlando, Florida so they could have a formal education. When the girls were 16, one of their church friends urged them to form a praise and worship band called Testament, which grew in popularity and allowed them to travel around Florida and perform in churches, conferences, and other events.

After Mary and Martha graduated high school, the family moved to Miami. There, Faith became the minister for music at the Grace Church of Kendall which was pastored by the parents of Mary’s future husband, Steve Alessi. Mary and Steve were married a year later and helped Steve’s parents in co-pastoring the church. When Mary’s family decided to move back to Orlando, she decided to stay in Miami and continue to work as a leader and choir director in the Grace Church.

In 1997, Mary and Steve decided to leave and form their own congregation with a group of people called Metro Life Church. The congregation grew to several thousands of members. Mary credits her congregation’s success to her constant dedication to releasing songs, which encouraged people to come along. This was just the beginning of Mary starting to release her own songs. Mary explains that she and her husband could tell that God was steering them in a particular direction and that, in the early 2000s, she felt as though God was telling her to record one of her projects.

Mary states that she didn’t see herself as a musical artist but considered herself first and foremost a worship leader. Initially, she felt quite hesitant to start recording her songs because she was content with how life was progressing and felt fine with just living her life as it was. At the time, the church was doing quite well, and Mary had received many songs from God. Eventually, Mary’s sister, Martha, encouraged Mary to record her songs, as Martha had been met with her own success upon releasing her music. She told Mary that God would bring favor to her work, as she felt Mary’s songs were truly great.

It was then that Martha recommended Mary reach out to Aaron Lindsey, a fellow Christian musician and respected name in the music industry. Though initially unsure about the idea of releasing a large-scale production, Aaron helped shift Mary’s perspective as he could see her potential to touch the lives of more than just her congregation. Mary’s husband was more than supportive and was determined to help the project come to life.

Mary felt like she was taking on too big of a project but God reassured her and helped to ease her doubts. She released her debut album, “Whatever It Takes” in 2001.

It was with the release of her 2005 album “More” when Mary truly found fame. She went on the “Sisters in the Spirit” tour, which featured several popular female gospel, contemporary and worship Christian vocalists. It was on this tour that she was introduced to Juanita Bynum who asked for a copy of the album. After listening to it, Juanita invited Mary to her TBN program, where Mary was given the opportunity to debut the album on nationwide TV. She became a huge success overnight, and the album received thousands of orders. Her career continued to grow as she released new albums including 2007’s “When Women Worship”, and 2010’s “Pressing On”.

“Start moving towards [God’s voice] by faith and then ask Him to confirm it. He will. He loves you.”

Mary currently works as a co-pastor with her husband, Steve, at the Metro Life Church in Miami, Florida. They started the church themselves and have steadily grown their congregation.

Mary has a close relationship with God and sees Him as a dear friend that she has known for many years. She feels as though she would be able to speak candidly with Him and that He will guide her down a path that will bring meaning to her life, as long as she takes the first steps. Mary has often stated how much she would love to have a conversation with Him one day.

Mary explains that a lot of what she has done in her career has been done in order to “know God’s heart”. She feels a deep, passionate drive to make him happy and give the infinite love that God shows her back to humanity. 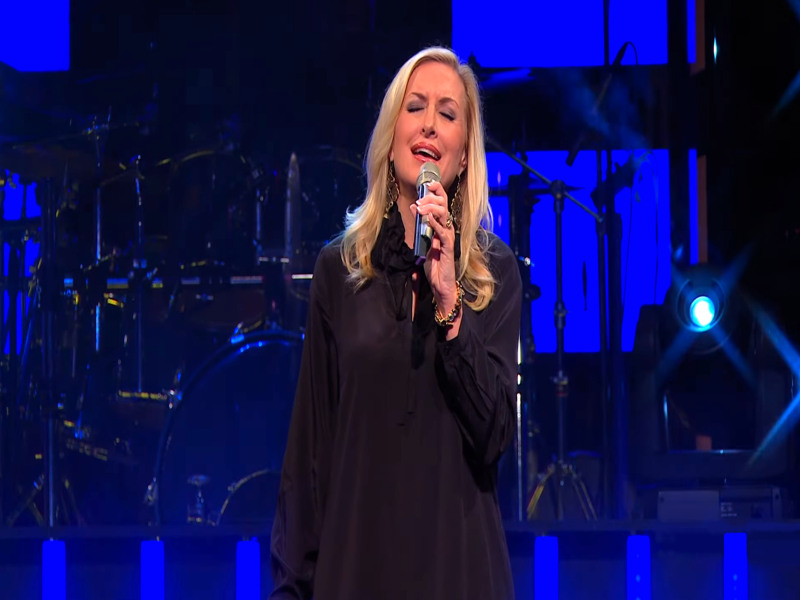 Mary Alessi’s most recent release is her 2010 album, “Pressing On”, Mary created the album’s concept after witnessing her husband’s near-death when he suffered a heart attack. Mary also used this project to debut as a producer, working on much of the album’s production herself. 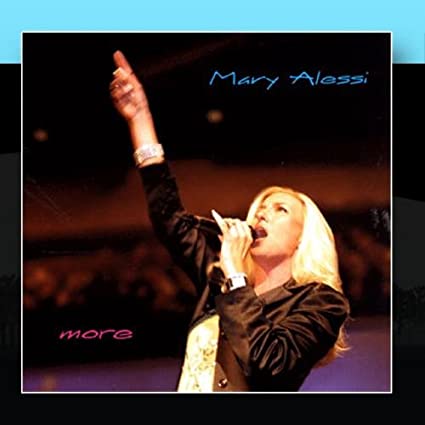 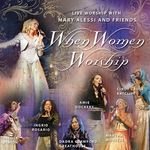 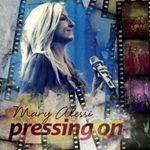 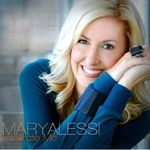 I Worship You with All of Me 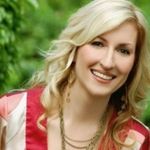 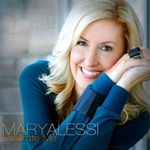 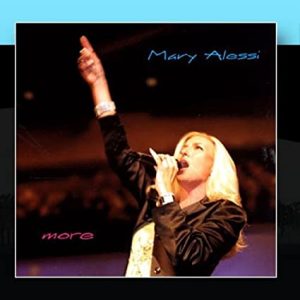 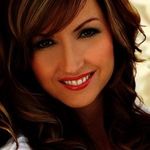 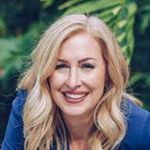 Filled with Your Sprit 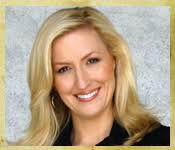 With My Whole Heart 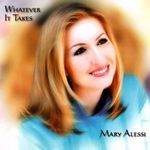 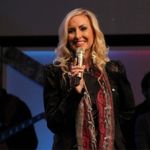 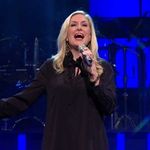 When I Find Him