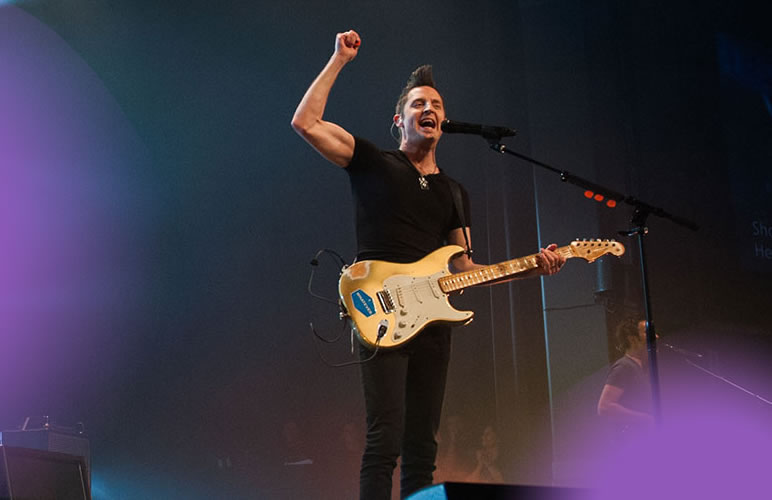 Lincoln Brewster has been highly praised as being an incredibly talented musician in the industry. Several of his peers have commended his dedication to creating new music and desire to minister and provide guidance to the next generation of believers. Due to his incredible guitar skills, Lincoln was able to reach a wide audience, despite worship music being a very niche genre at the time he started making music. Several Christian artists credit him for having paved the way for their music to be heard on the radio.

Music has always been a huge part of Lincoln Brewster’s life. By the time he was two, his mother had recognised his talent for keeping in time with the beat. He learned to play the mandolin, and at five was playing the instrument for tourists. At the age of nine, Lincoln had also learned how to play the electric guitar. He also formed a band called Lincoln and the Missing Links when he was 12, with his mother on the bass and vocals.

For Lincoln, music was one of the things that really connected him to his mother. However, it wasn’t just a hobby for them. Lincoln and his mother used music as an escape from the domestic violence and substance abuse in their home. Eventually, his mother got a divorce and the pair moved to California. There, Brewster once again found solace in music when he joined his high school’s jazz band and marching band.

At the age of 19, Lincoln Brewster was given the opportunity to sign a recording contract with a major label. This had always been what he wanted to do with his life, but something wasn’t right. Brewster felt as though his life was beyond his control and felt a deep sense of emptiness.

It was at this time when Lincoln started going to church services with his high school sweetheart, Laura because she was a Christian. Lincoln admits that after some of the sermons, he had to step away and allow himself to cry because what was being preached related to him so much. One day, after attending a drama ministry performance, Lincoln felt incredibly connected to God and that night decided to invite Him into his life. This gave him the strength to not take the contract. In retrospect, Brewster felt as though God helped him do so because He had other plans for his life.

One night ... I asked the Lord to come into my life ... It was the best night of sleep I'd ever had. I was very peaceful.

Creating A Career in Music

Eventually, Lincoln received a call from Journey’s Steve Perry to audition for the lead guitarist role on his solo project ‘For the Love of Strange Medicine,’ kickstarting Lincoln’s career in the music industry. Lincoln ended up marrying Laura that year, before going on a six-month tour with Steve. When he returned, Brewster moved back to California and worked in their church, Calvary Temple Church. Lincoln felt conflicted at the time, as he was offered a higher position in the church, as well as several job offers in the secular music industry. Lincoln turned to God who instructed him to wait on his music career, so he did. Brewster began leading worship for the church’s youth group and felt really connected.

In 1997, he and Laura moved to Nashville and became full-time ministers at The Oasis Church. While working there, he met executives from Integrity Music who were impressed by his musical skills and offered to sign him to their label. With Integrity Music, Lincoln was able to pursue his dreams of releasing his own music. In 2001, the Brewster’s also moved back to California, as Lincoln became the senior pastor at Bayside Church.

Throughout the early 2000s and into the 2010s, Lincoln released several new music projects. His debut album was a self-titled release. During this time, he also helped his label-mate Darrell Evans with his ‘Freedom’ project, as well as touring on Michael W. Smith’s ‘Live the Life’ tour. One of Lincoln’s most popular earlier albums is his 2008 release of ‘Today Is the Day.’ It peaked at number 2 on Billboard’s Top Christian Albums chart.

Lincoln’s 2012 release of his Christmas album, ‘Joy to the World’ was also incredibly well-received, becoming a favourite for both Christian and non-Christian listeners at the time. Lincoln Brewster found his passion in Contemporary Worship throughout his career. In 2014, Lincoln released ‘Oxygen: A Worship Album’ that also peaked at number 2 on Billboard’s Top Christian Albums chart. The album fell just short of the Billboard’s Top 50, charting at number 51 on the Top 200. Oxygen featured collaborations with a few other Christian singers such as Mia Fieldes from Hillsong and Paul Baloche, a popular worship leader. 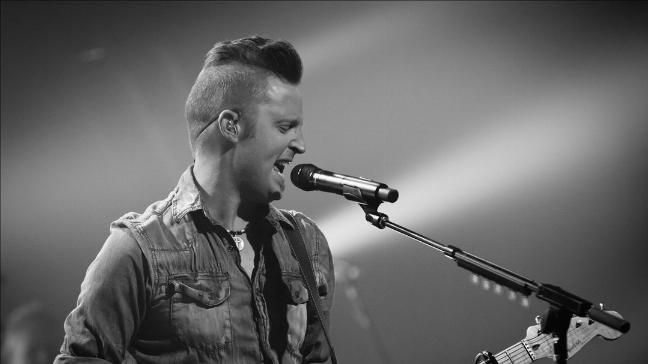 The Latest from Lincoln

Lincoln Brewster’s is a successful Christian Musician his newest album is titled ‘Perfect Love’ and was released in 2021. The album contains 11 songs and was produced by Seth Mosley and X O’Connor, who have both won Grammy Awards. It also features Lincoln’s latest single release, “Who Am I.”

Brewster hopes that the songs from this album are able to offer others encouragement and to help them see God’s perfect love for them. He wants other people to surrender to God and allow Him to be a crutch in their lives, as He is and has been for Lincoln. He also hopes that his songs are able to speak to others and truly connect with their hearts, which for him would be better than any material success. 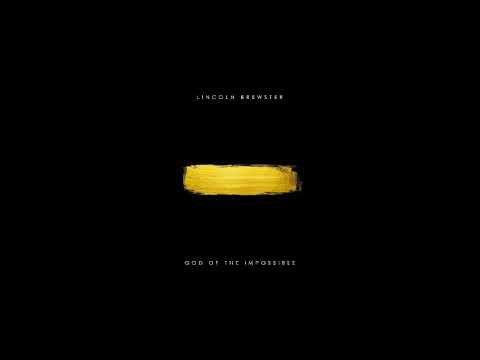 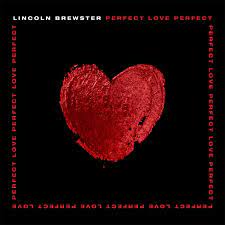 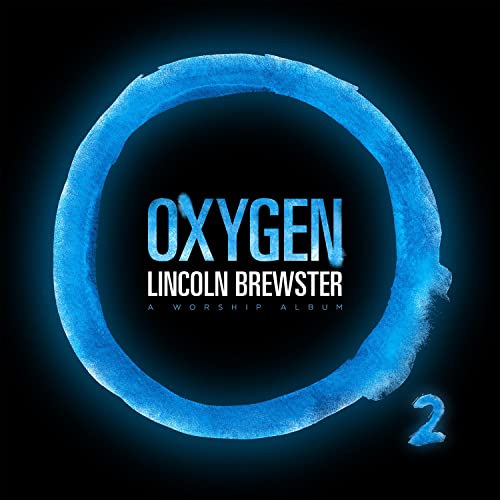 God of the Impossible : Lincoln Brewster

Your Love Is Amazing

God Of The Impossible