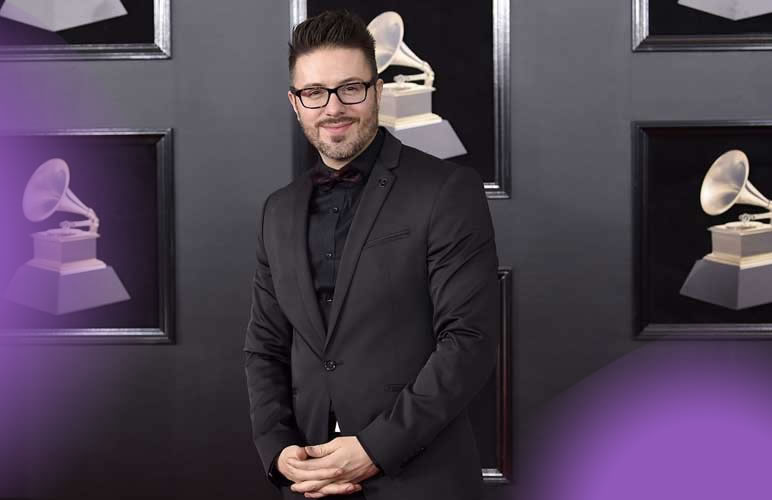 Daniel Jay Gokey, or ‘Danny Gokey,’ is an American contemporary Christian singer and songwriter. He rose to fame after placing third on American Idol's eighth season in 2009.

Throughout his career as a contemporary Christian musician Danny Gokey has received several awards and award nominations that he is incredibly proud and humbled to have achieved. These include his 3 Grammy Award nominations, several GMA Dove Award nominations and win as the 'Male Artist of the Year' at the K-LOVE Fan Awards.

Danny Gokey grew up in Milwaukee, Wisconsin where he regularly attended church with his family. Danny accredits his interest and passion for music to his family who initially forced him to sing with them at home and at church. He admits that at first, he didn’t like singing, but came to really enjoy it after his father told him he had a talent for it. The people at his church also provided encouragement for him to pursue and develop his musical talents. Eventually, he became a frequent worship leader for them where he grew to love and appreciate the power of music even more.

Danny married his high school sweetheart, Sophia Martinez, in 2004. He explains that she would watch American Idol all the time, which developed his interest in auditioning for the show. In 2008, Danny decided to apply, pushing through with the audition despite the passing of his wife one month before the audition. Though he faced many struggles on his journey, he is glad to have ended up where he is today.

The Power of Music

Danny Gokey has a massive belief in the power of music. His songs aim to uplift and encourage people with their messages of love, hope, encouragement, truthfulness, and faith. Danny states that music is what gave him a direction and purpose in life. Despite having experienced the pain and heartbreak of loss, as well as the struggles that come along with being a musician, Danny is thankful for these experiences. He explains that God has allowed him to use his pain to create music that inspires hope for not only himself, but for people around the world too.

Danny’s music is influenced by the several different genres of music that he grew up listening to including soul, R&B, country, Latin, and pop. These musical influences gave him perspective to see and better understand people from different cultures and walks of life. Danny even decided to release an album in Spanish, due to the special connection he feels to the Hispanic community through both his wife and their music.

"I see my music as a movement, mixing hope and entertainment."

Better Than I Found It

In 2009 Danny created his foundation, Sophia’s Heart, to help disadvantaged children in honour of his late wife. Unfortunately, Danny was forced to shut down Sophia’s Heart in 2016, after its several years of service, because he lacked financial support.

Thankfully, Danny Gokey’s passion to make a positive impact on the world was rekindled after the recording of his song “Better Than I Found It.” Danny decided to create a new non-profit organisation under the same name that would work towards supporting other non-profit organisations that are making differences in their communities. He didn’t want to see an organisation to go down as his had, and figured that by supporting them, he would be able to do good in several areas rather than just one.

Danny also became known for wearing several pairs of eyeglasses during his time on American Idol, which inspired him to create his own eyewear line to help raise funds for his new foundation. 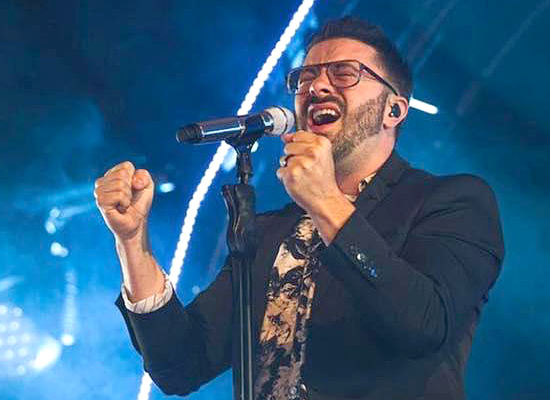 Danny’s deep faith and love of God is clear in everything his does, claiming that “faith is the key to our victory” – a phrase he has learned to love over the years as his faith has pushed him to continue his work as a musician and inspires him to help others through it.

In 2011, Danny started dating his now wife, Leyicet Peralta. Together they have 4 children: Daniel, Victoria, Gabriel, and Emmanuel. His family is a huge part of his life that he finds as a constant source of support and motivation.

Danny feels incredibly fortunate and thankful for all of the success he has achieved over the course of his career. He attributes American Idol to the several opportunities he has been offered. In 2009, Danny signed to major country label ’19 Recordings/RCA Nashville’ and released his debut single “My Best Days Are Ahead of Me.” Since then, he has released several more singles and albums. Danny has performed at festivals, gone on tours, and even performed as one of Taylor Swift‘s opening acts for her ‘Speak Now World Tour’ between 2011 and 2012. Danny eventually left ’19 Recordings/RCA Nashville’ in 2011. He released an EP titled “Love Again” during 2012, before signing under BMG and continuing his release of music.

The Latest Music from Danny Gokey

Danny’s newest studio album, “Jesus People,” was released on August 20, 2021, and contains several meaningful and inspiring songs such as “Stand In Faith” and “He Believes In You.” The album aims to provide hope and encouragement, especially during difficult times. Danny explains that he was inspired by the life of Jesus, especially how He was able to heal and bring people together. The album places a special focus on love, and what it means to love. The album features several collaborations with other artists such as Koryn Hawthorne and Christine D’Clario, a song in Spanish, as well as genres such as gospel, Latin, and rap. 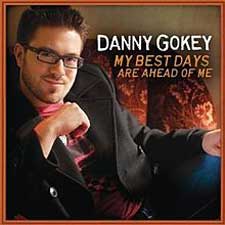 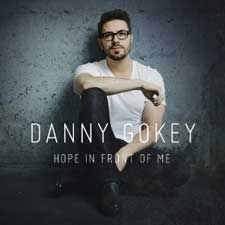 Danny Gokey Hope in Front of Me Album 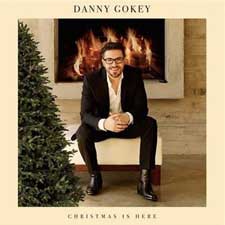 Danny Gokey Hope in Front of Me

Danny Gokey Haven't Seen It Yet